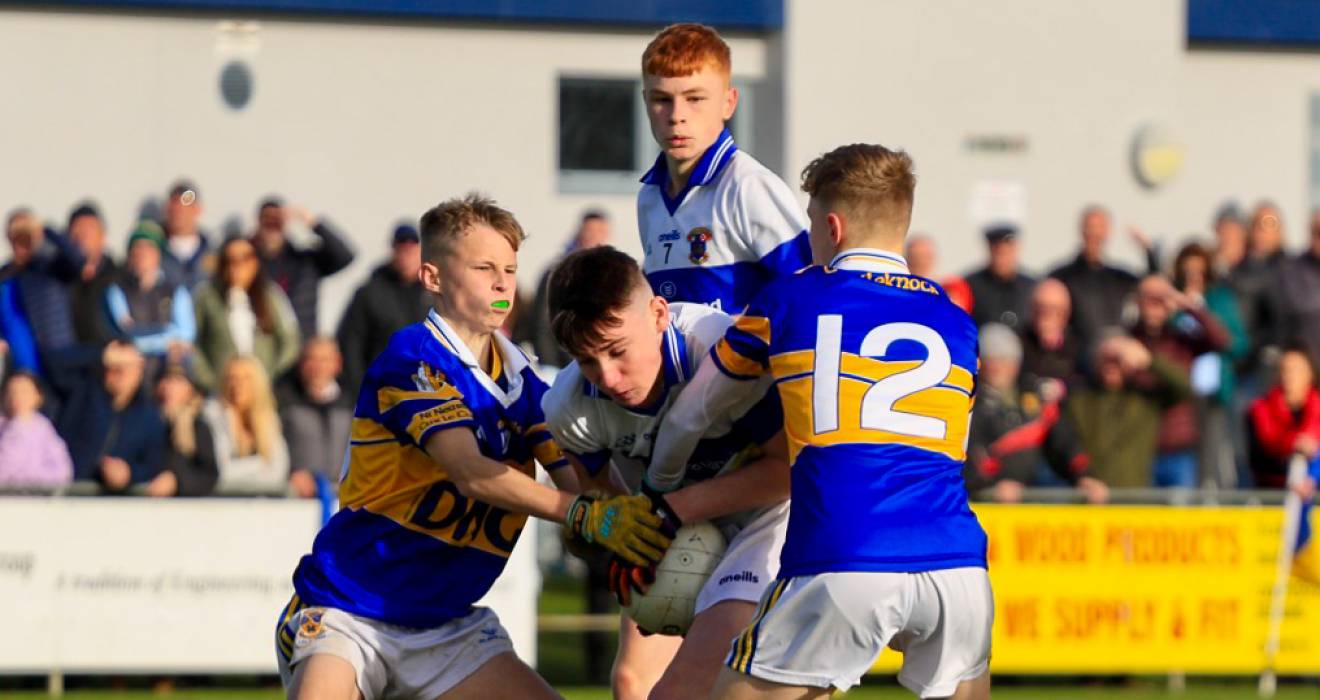 Castleknock A edged past St Vincents A to claim the U15 Football Féile Peil na nÓg on Sunday at Somerton.

The tie was part two of their double Féile finals pairing over the past fortnight, with Castleknock also winning the Division One Hurling Féile title last weekend.

Having lost by the narrowest of margins a week previously, the visitors settled well in the first quarter and the Marino men came into the water break ahead by 2 points, 0-3 to 1-2.

The second quarter followed the same pattern of the first but Castleknock narrowed the lead to one point by half time- 1-5 to 2-3- as both sides added a goal each. 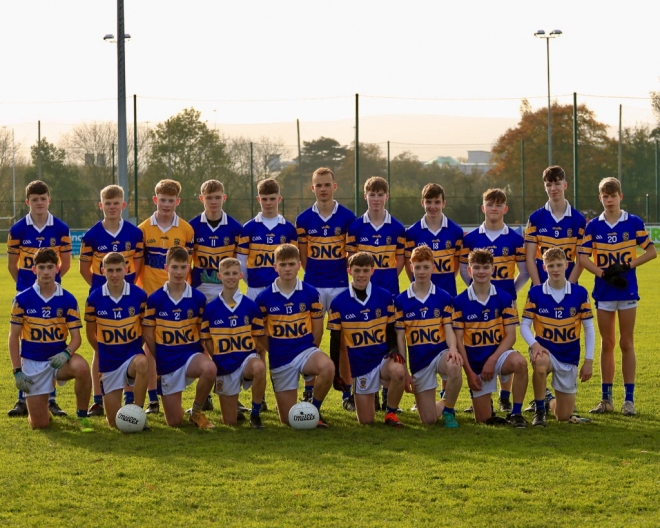 After the break, Castleknock should have made more of their possession but the sides were level at the final water break.

In the final quarter, however, Castleknock outscored St Vincents by 0-3 to 0-1, to take a two point lead into the final minutes.

Similar to their previous meeting in the Hurling Féile Final, St Vincents had a last minute goal attempt flicked out for a '45 for a chance to win.

Castleknock held on, though to ensure the Somerton side had completed the double over St Vincents in Football and Hurling, winning the Division 1 Átha Cliath Féile Peil na nÓg by 1-11 to 2-6.