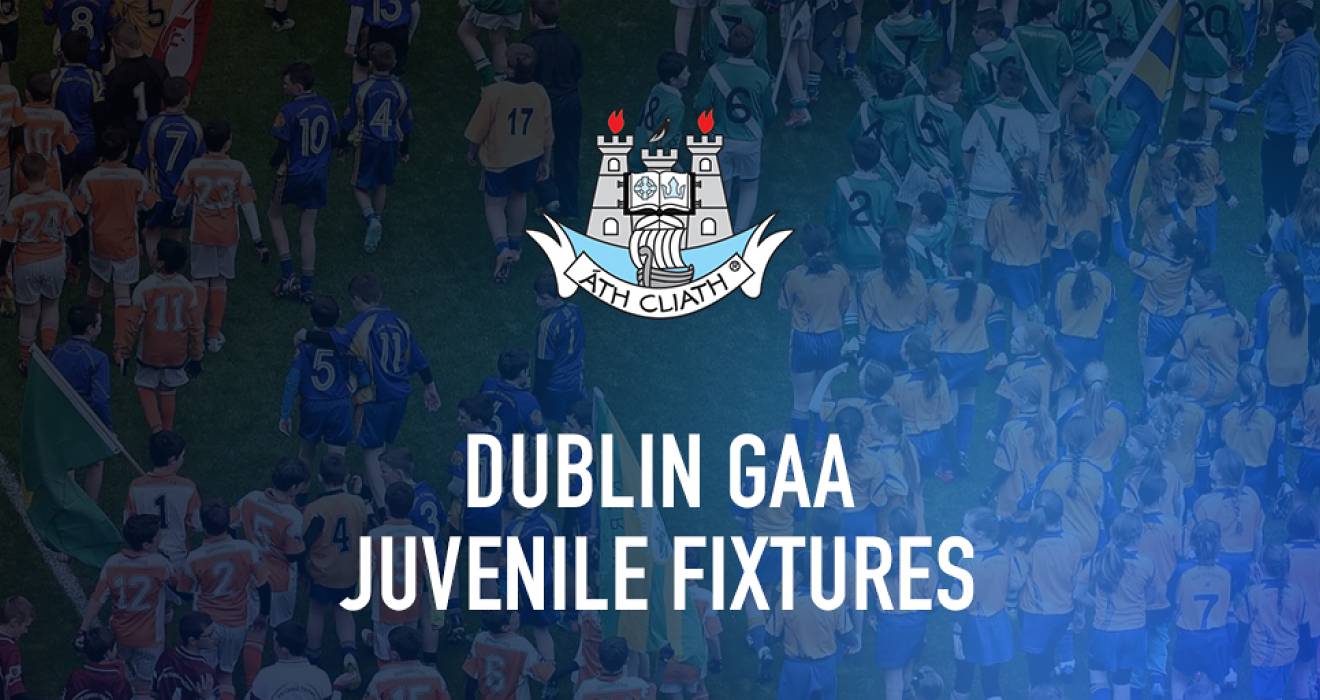 Below are fixtures for Saturday 20th August for one under 12 competition.

The full under 8, 9, 10, 11 & 12 programme resumes the following Saturday 27th August with a round of Hurling games followed by Football the following week.

CCC1 has now amended 50 competitions based on the feedback received to give clubs for the age groups U8, U9, U10 & U11 an opportunity to move between groupings for post summer fixtures.

No more changes will be accepted.

As you known due to ground capacity issues on a Saturday morning CCC1 can’t issue full advance fixtures for the U8, U9 & U10 age groups BUT I attach amended under 11 advance fixtures in both codes.

The U/12 competitive league fixtures for the remainder of the year issued in May.