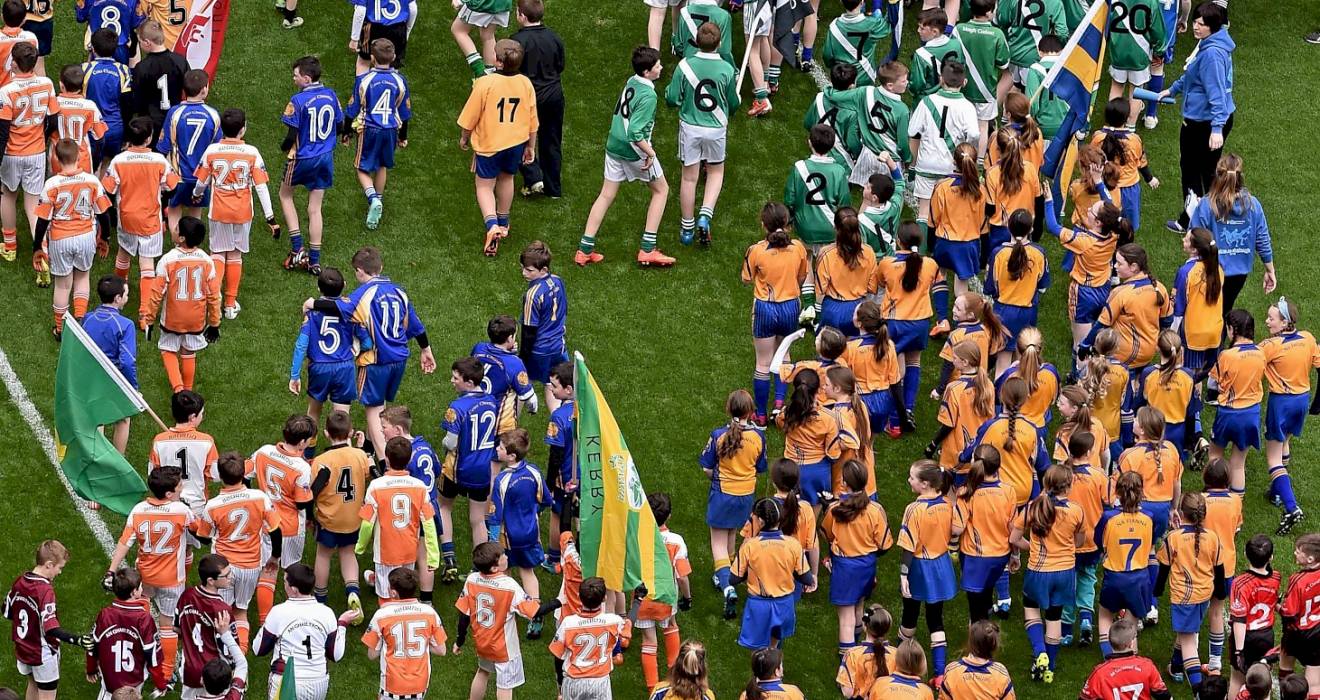 The County Youth Competitions Control Committee One (CCC 1) is responsible for the arrangement and control of all games in respect of the Age Groups up to and including under 12. CCC1 wish to give you an update.

So the information currently issued by Croke Park is:

I wish to update you on two distinct groups:

On 21st April we issued the following “While results will be recorded, U12 games will not be competitive – no grading games or leagues will be set – CCC1 will place teams in groupings to maximise the number of games which can be played once a revised timetable is agreed (the already issued U12 Football grading leagues will be amended also).”

To allow teams play a challenge game prior to proceeding with issued fixtures we are fixing the first round of U12 games on Saturday 19th June.

Do U12s take a summer break?

CCC1 will fix U12 games up to Saturday 24th July and resume Saturday 21st August.

This gives 18 Saturday dates allowing for 9 games per code.

We will commence Saturday 12th June as all these games are non-competitive.

Primary Schools will close end of June and families will hopefully be in a position to holiday at home. However, CCC1 will continue to provide games in July. Coming from our last activity September 2020 to stop after 3 weekends in June 2021 would be wrong.

As many challenge games can take place during periods of no issued fixture activity for individual teams.

CCC1 is currently working with CCC2 and Bord na nÓg and hope to issue a revised juvenile fixture calendar for period mid-June to early November w/c 17th May.

Finally, I attach the hurling and football groupings for u8, u9, u10, u11 & u12 as previously circulated. CCC1 will accept changes up to only Sunday by email to myself from a Club Officer.

Confirmed groupings can be viewed / downloaded at : https://www.dublingaa.ie/juvenile/other-downloads