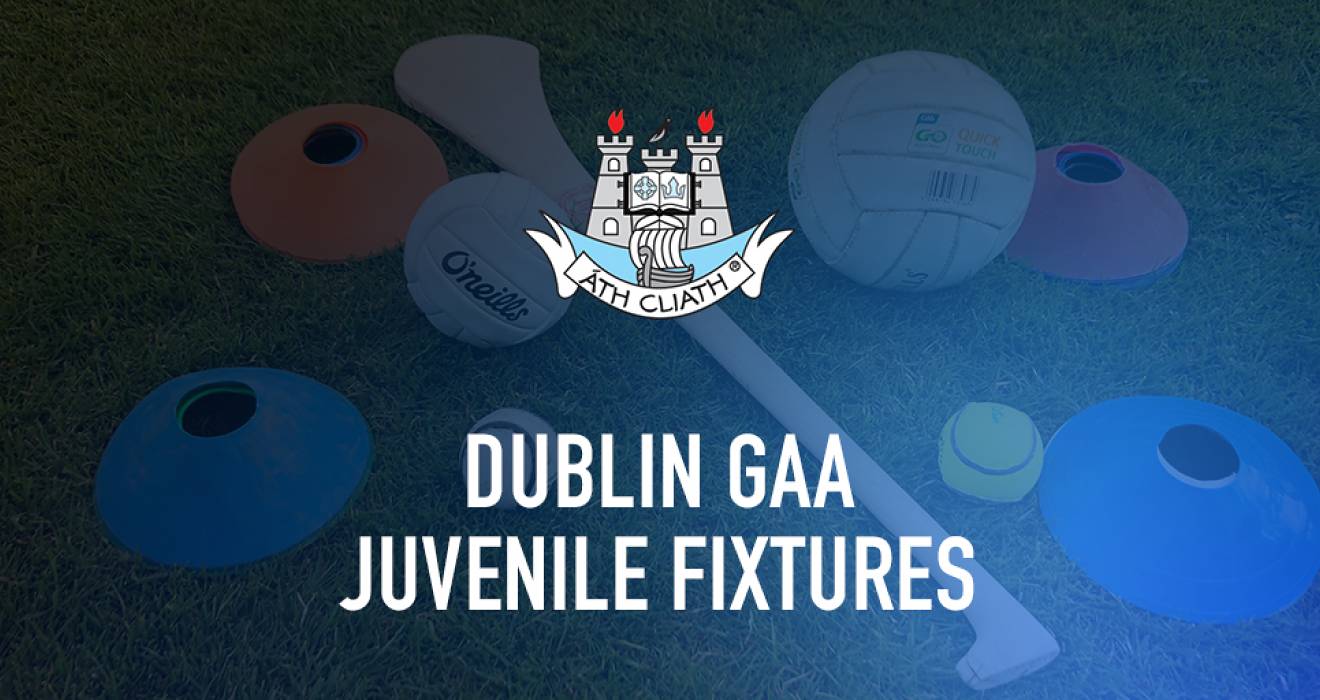 Top 3 in both Groups into Division 1 Cup - Winner of groups into semi-finals ... 2nd/3rd to quarter finals ( group winners can’t be paired to meet in semi-final)

CCC2 will review U14 Hurling “E” Phase 2 at the end of August and update Clubs on how this competition will conclude in advance of final group games 17/09/22.