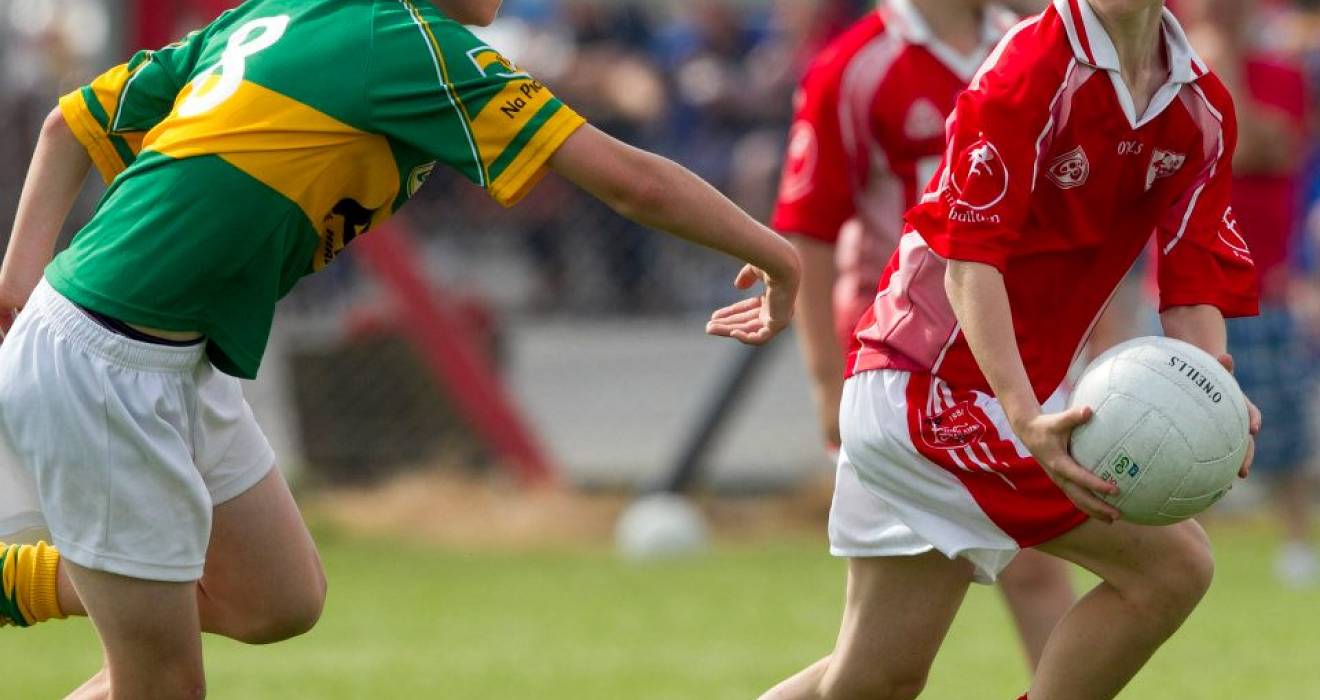 I attach updated proposed gradings based on feedback from clubs for Féile na nGael, Féile Peil na nÓg and U15 Football Championships.

CCC2 will take further feedback up to Wednesday at 3pm. As previously announced the CCC2 County Delegates meeting is cancelled for Wednesday March 18th.
As the Dublin Hurling Féile will not proceed on April 18th /19th , the attached Hurling gradings are finalised as provisional gradings with no further changes at this stage.
The committee will make the draws for the Football Féile & U15 Football Championships on Wednesday and I will circulate details to clubs on Thursday morning.
Amended CCC2 Calendar

Currently the earliest Dublin Juvenile GAA activity including training can resume is Monday March 30th - below is a revised timetable for the month of April.

Saturday April 18th :- with no Féile , Hurling League Round 1 deferred on February 29th

Sunday April 19th :- with no Féile , Football Championship 1st Round

The above schedule is based on a resumption of activity approved by the relevant Statutory Bodies.

Please ensure that your club teams are adhering to the directive that no training or games can take place at any level during this pandemic.
**gradings can be viewed / downloaded at https://www.dublingaa.ie/juvenile/other-downloads

Yours in Sport,
Damian