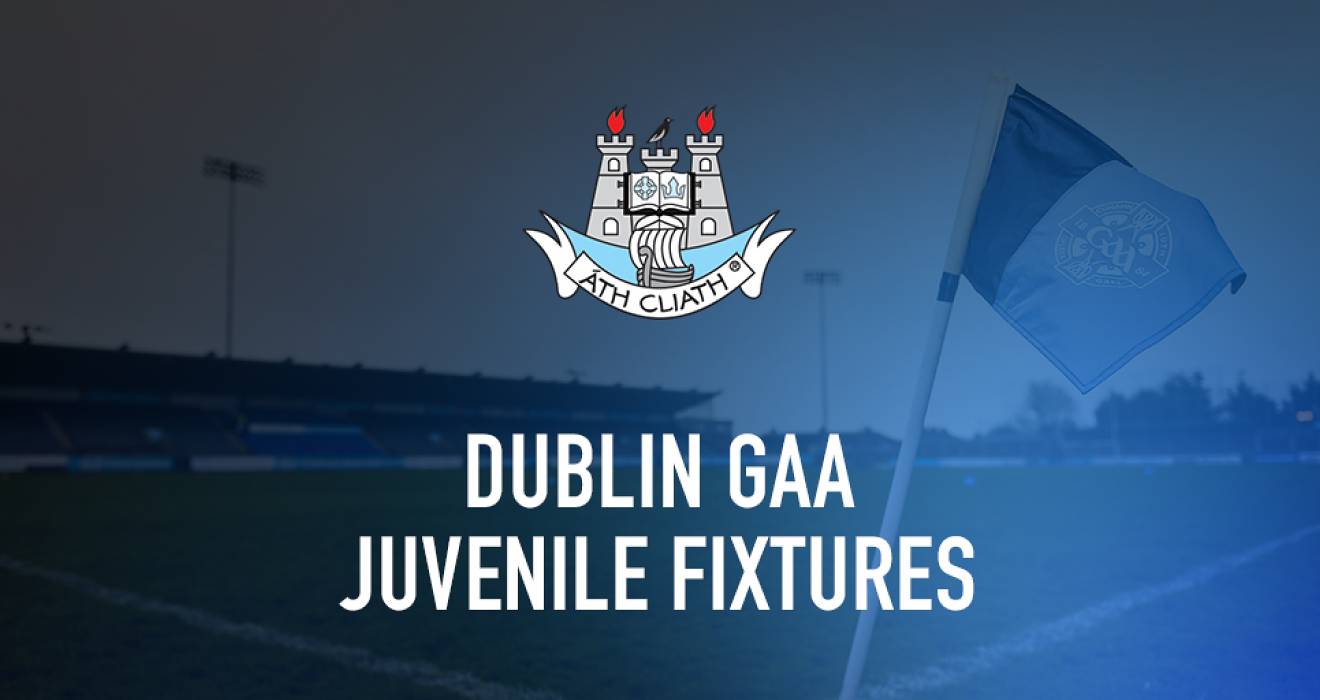 I attach the U16 Championship proposed grading for both Hurling & Football.

CCC2 will accept feedback up to 5pm Wednesday via a Club Officer only. If suggesting a Championship grade change, please indicate the reason and the team who should take your place to facilitate the movement.

Each Championship grade will be confirmed on Friday and the groupings per competition will be issued on Monday 15th August.

As previously issued to clubs when seeking entries:

Below are the dates for each round as per the issued juvenile calendar in December 2021.

The format of the competition will be like last year.

The U16 Football and Hurling Championship Regulations 2022 will be confirmed prior to the competition beginning.

To be eligible to play in the U16 Championship, a Player shall have a birth date on or after January 1st, 2006

All competitions are 15 a-side, but where necessary a minimum of 13 aside can be played. This regulation applies to all grades of Championship and Shield Competitions.