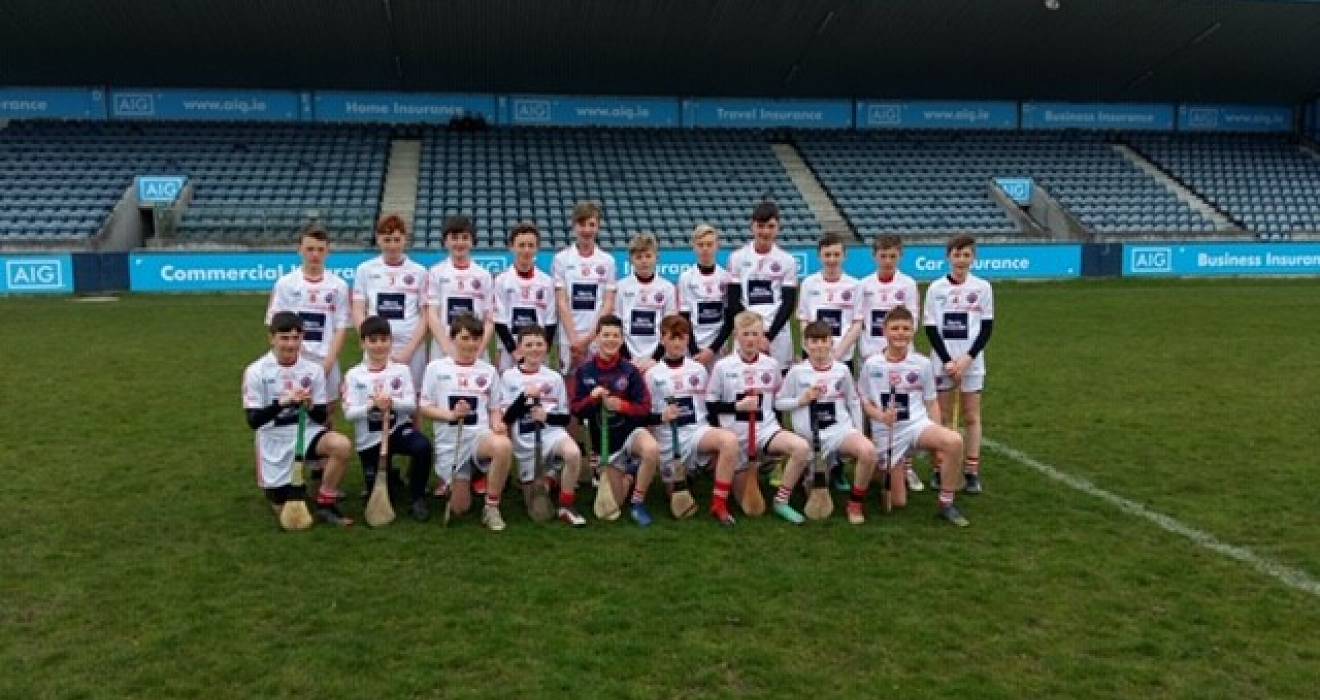 I attach U12 to U16 juvenile fixtures up to Sunday 13th September.

Note all U16 Football fixtures on Saturday are now knock out games. There will be extra time in all knockout games including semi-finals and finals (as per T.O. 2020). Extra time will be two periods of ten minutes as per rule. If teams still level, two further periods of five minutes will be played. If still no winner, a Replay will take place.

You will see from the fixtures we have three rescheduled U16 Football Group fixtures early in the week. The outcome of these games will determine pairings for some of Saturdays Q/F issued fixtures. I will confirm these pairing on Wednesday.

CCC2 will issue a policy for all upcoming Finals later today. Our first two Finals will take place on Saturday 19th September.

A draw for Home venue took place yesterday with the County Secretary John Costello and both Finals are fixed for 12th Lock & Somerton at 3.30pm on the Saturday.

CCC2 will issue the U16 Hurling “B” Championship & Shield Semi Final pairings on Wednesday. The final round of group games in the “C” & “D” Championships will conclude on September 19th.