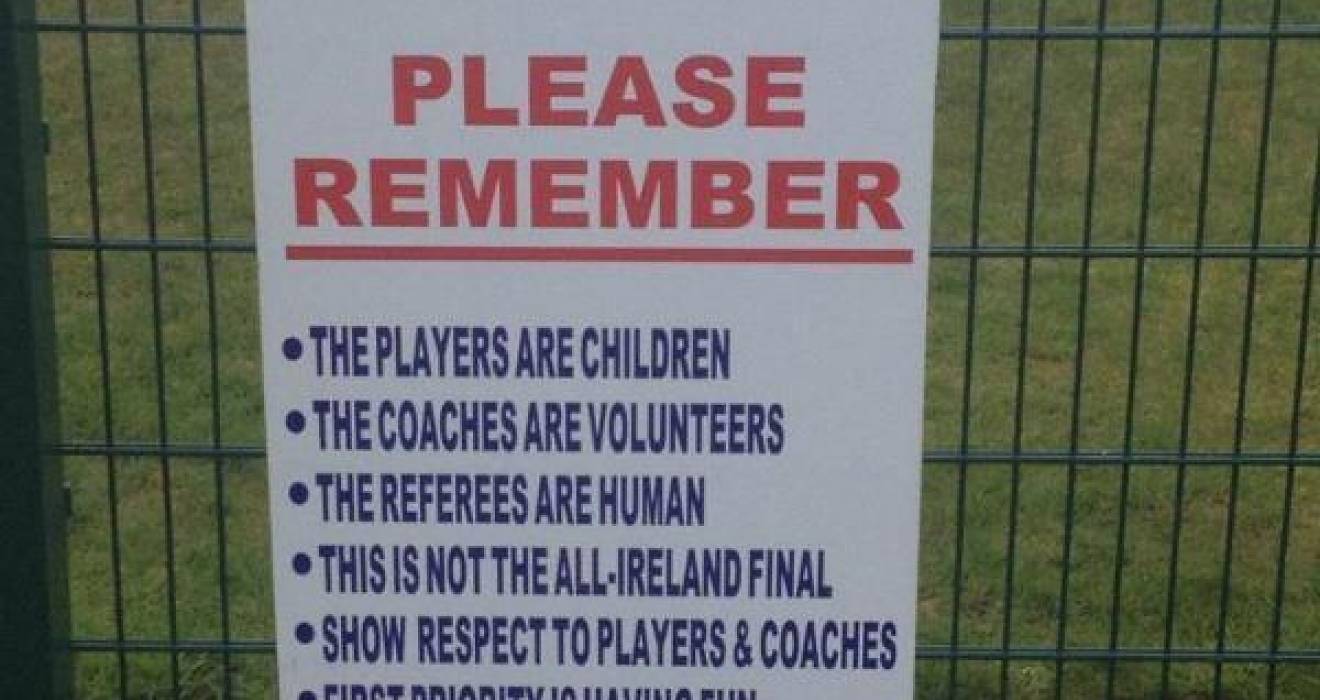 I attach upcoming U8 to U16 juvenile fixtures covering:

Can each Host Club for the U10 Hurling Blitz please collect the medals from the Reception in Parnell Park from Tuesday April 23rd onwards ( 10am to 4pm).

CCC1 will accept U12 Hurling Blitz results up to and including Sunday April 28th. CCC1 will issue proposed U12 Hurling League gradings on Monday April 29th and seek feedback from Clubs ( there will no meeting) before issuing confirmed gradings.

If Clubs are withdrawing teams for the U12 Hurling Leagues please advise me.


Yours in Sport,
Damian