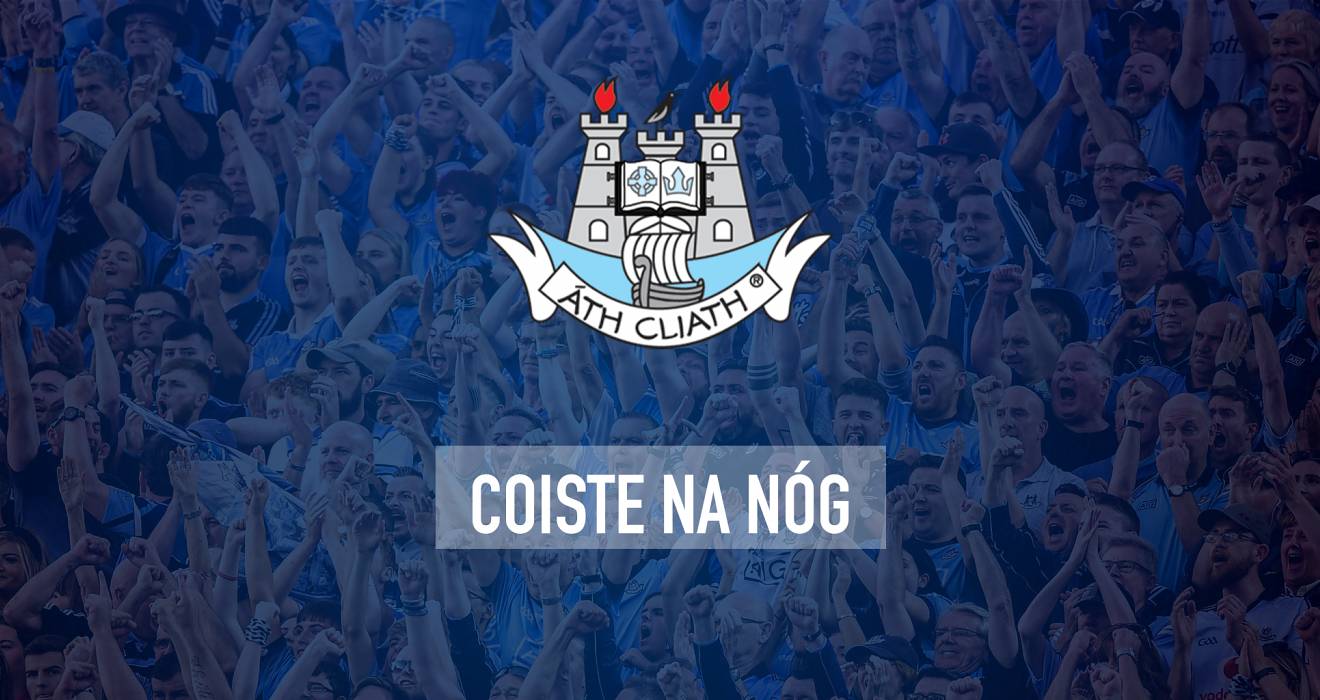 CCC2 attach the proposed football league gradings for the 2021 season.

The committee has graded 341 Teams covering the U13, U14, U15 and U16 football league entries received for the 2021 season. This represents an extra 21 teams compared to last year (+6.6%). The proposed gradings are based on the received entries, the football league format for each age grade, self-grading information sought from Clubs and a reference to 2020 performance for games played.

CCC2 will accept feedback by email only on the proposed gradings from a Club Officer up to Thursday 28th January - in submitting any divisional change; please indicate the Club Team along with the reason to facilitate your request.

gradings can be viewed/downloaded from: