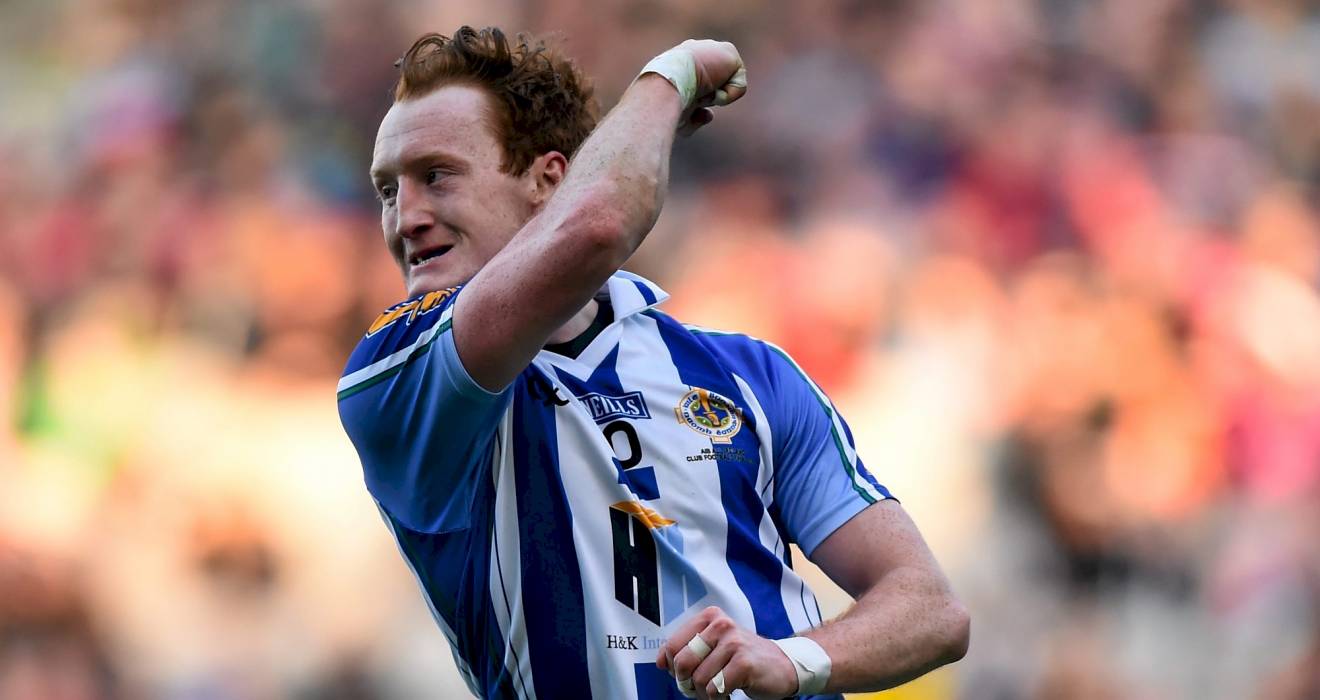 Ballyboden St Enda’s restored their three-point lead at the summit of the Adult Football League Division One table with a comprehensive 6-20 to 0-9 victory over Ballinteer St John’s on Saturday evening.

Following the midweek successes for Kilmacud Crokes and St Jude’s - against Lucan Sarsfields and Cuala respectively - the gap at the top had been tightened. As the only unbeaten side remaining in the top-flight, ‘Boden were expected to prevail in their fourth home encounter of the campaign.

Nevertheless, the only points they had dropped thus far in 2019 was at Pairc Ui Murchu on March 3 - a 1-10 apiece draw with county champions Kilmacud. This minor slip-up allowed Ballinteer to make their own play for league supremacy and they topped the division at the end of round five with a 100% record.

They subsequently lost out to Jude’s and St Brigid’s, leaving the door open for ‘Boden to leap-frog them in the league standings. The hosts had recently put St Vincent’s to the sword in a 4-14 to 2-11 triumph at Pairc Naomh Uinsionn and they hit the ground running through Colm Basquel and Alan Flood points.

Donagh McCabe and former inter-county star Darragh Nelson also tagged on scores, before the ever-industrious Darren O’Reilly bagged the opening goal of the contest on 10 minutes. Despite the admirable resistance of John’s, ‘Boden continued to bolster their tally as the half developed.

Basquel, Flood and Sean Gibbons were all on target, while Mikey Dunne’s 1-2 salvo ensured they were 13 points clear (2-12 to 0-5) at the midway point in the action. A spirited Ballinteer responded with a brace of fine scores on the resumption, only for ‘Boden to once again reinforce their superiority.

After Aran Waters had split the posts in consummate fashion, O’Reilly was released by the impressive Basquel for his second goal of the night. Indeed, thanks to excellent build-up play from Gibbons, the 2016 All-Ireland club winner completed his hat-trick for a rampant Ballyboden.

O’Reilly then turned supplier for Basquel and even though Ballinteer rallied with two points in succession, ‘Boden rounded off a near-perfect performance with a sixth goal courtesy of substitute Malachy Codd.

At St Mobhi Road, Na Fianna got the better of Naomh Maur (2-18 to 3-8) to edged ahead of Ballinteer into fourth place. Ballymun Kickhams moved to within touching distance of a play-off spot when they squeezed past the challenge of Vincent’s at Pairc Ciceam on Thursday - 0-14 to 0-13 the final score.

Meanwhile, Skerries Harps climbed up to 11th with a dramatic 1-9 to 0-10 win at the expense of St Brigid’s at Russell Park. Following back-to-back reversals against Fingallians and Jude’s, Skerries were seeking a return to winning ways.

Playing with the aid of a strong breeze during the first half, Stephen Smith registered three points for the visitors. Although Philly Ryan matched this haul for Brigid’s, Skerries brought a 0-7 to 0-4 buffer into the interval.

A Collie Daly single strengthened their hand after the restart, until a rejuvenated Brigid’s fired six points without reply to leave themselves within touching distance of a precious victory. Skerries had other ideas, however, and wing-back Robbie Clinton rattled the top corner of the net at the end of a blistering run.

They had to survive nine minutes of stoppage-time before they could be assured of the two points, but the Townparks men ultimately held out.

In a crucial battle towards the foot of the table, Thomas Davis earned bragging rights over southside rivals Templeogue Synge Street. Both sides were searching for a maiden league win, but it was the home team who came out on top (2-14 to 2-12).

Fingallians’ survival hopes received a much-needed boost at Lawless Park, where they had the measure of St Oliver Plunkett’s/Eoghan Ruadh. It proved to be a star-studded affair in Swords, with Dublin senior star Bernard Brogan being joined in attack by brothers Alan and Paul.

Yet, it was another familiar face who claimed the decisive score of the proceedings. Six-time Celtic Cross winner Paul Flynn recently called time on his inter-county career and bagged a 53rd-minute goal to steer Fingallians over the line.