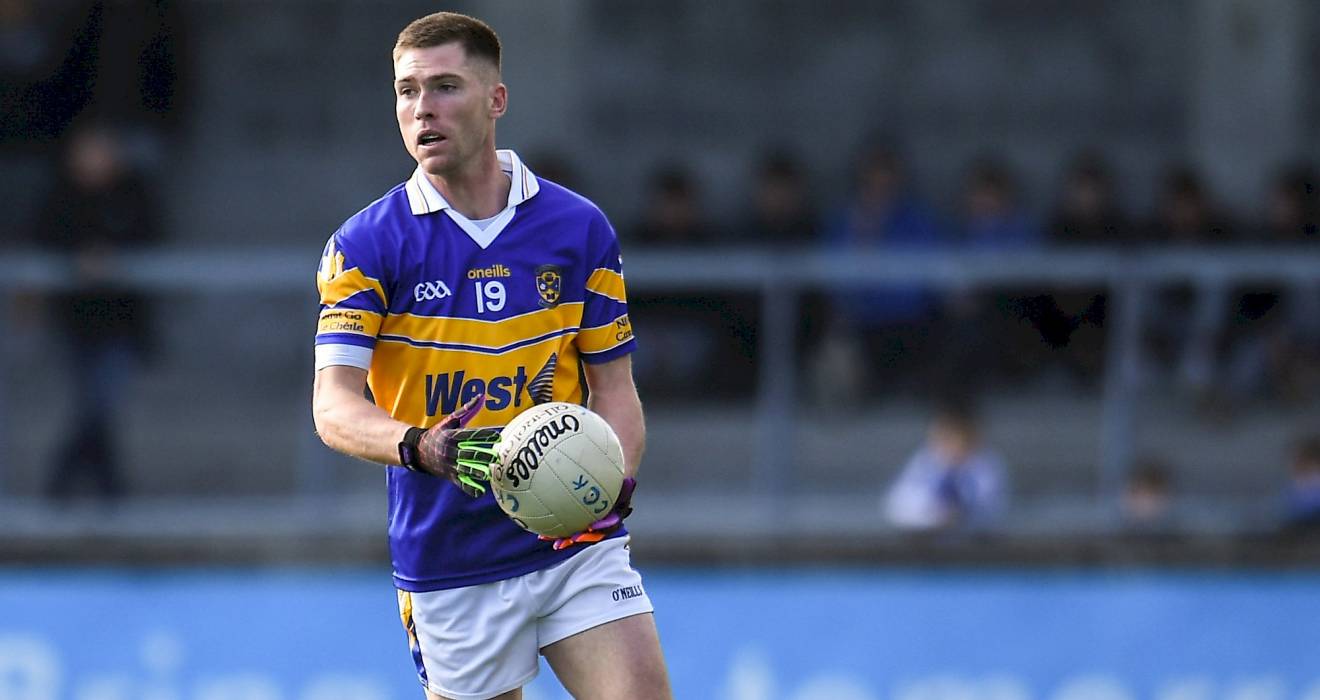 St Sylvester’s maintained their perfect start to Division Two of the Adult Football League with a 1-18 to 0-13 victory against St Patrick’s, Palmerstown at Broomfield on Saturday evening.

Despite being without first-choice netminder Michael Shiel - who was on the substitutes’ bench for Dublin’s Leinster SFC semi-final success over Kildare at Croke Park on Sunday - they extended their winning run in the second-tier to all of eight games. Having suffered relegation from the top-flight in 2018, the Malahide outfit are on course for an automatic return.

Castleknock continue to breathe down their necks and courtesy of an accomplished 3-13 to 2-9 triumph over Round Tower Clondalkin at Somerton Park on the same night, they remain two points adrift of the pace-setters.

It wasn’t always plain sailing for Lar Norton’s side, who fell three points behind during the opening-quarter of an entertaining affair. Thomas Galvin converted a series of frees for the visitors, before Shane Boland (two) and Rory Corcoran ultimately responded in kind for Castleknock.

Gerard McDermottroe has been in sparkling form for ‘Knock in recent weeks and his 0-2 salvo helped them to edge into the ascendancy. Limerick native Seamus O’Carroll and the ever-influential Boland subsequently added points but just when they appeared to be in a commanding position, Towers served up a sucker punch.

Mark Hallows bagged the maiden goal of the tie and as a consequence, parity had been restored (1-5 to 0-8) just in time for the break. There was no need to Castleknock to panic just yet, though, and they claimed a three-pointer of their own when the action resumed.

After Kevin Stephenson had seen an earlier effort rebound off the woodwork, McDermottroe was ideally-placed to find the net at close-range. O’Carroll provided the assist for this score and then raised a green flag himself to boost Castleknock’s chances.

When midfielder Stephenson grabbed a third major on 52 minutes, it effectively determined the outcome of the contest. A spirited Towers added 1-2 without reply in the closing moments, but it wasn’t enough to deny an excellent Castleknock.

While O’Carroll (1-1), Stephenson (1-0), Boland (0-3) and Corcoran (0-2) all made telling contributions, it was McDermottroe’s final tally of 1-7 that truly ignited their challenge.

Just behind Castleknock on score difference are Naomh Mearnog, who recorded a nine-point win (1-18 to 0-12) over St Mary’s, Saggart at Portmarnock. Despite being against the breeze in the opening period, the combined forces of Oisin Taylor and Shane Carthy ensured Mearnog were 0-9 to 0-6 in front at the break.

They made full use of the elements on the resumption and with Taylor finding the net on the stroke of 50 minutes, they eventually cruised over the line. Taylor finished with 1-5 to his name, while Carthy (0-5), Michael Gibbs, Jamie Walsh (0-3 each) and Shane Kavanagh (0-2) also impressed.

Ballyboughal remain in the hunt for promotion after they had six points to spare (1-18 to 1-12) over Na Fianna ‘B’ on home soil. They are currently two points behind both Castleknock and Mearnog - with a game still in hand.

The foundations for Ballyboughal’s win were laid in the first-quarter, when they developed a four-point cushion. In spite of Na Fianna’s best efforts, they never relinquished their lead.

Elsewhere, Clontarf made it five wins on the bounce at St Anne’s Park on Saturday. Inside the final-quarter, their meeting with Naomh Olaf remained firmly in the balance.

It was during this juncture that Kevin Lillis fired over three points without reply and this propelled ‘Tarf towards a 0-13 to 1-5 victory in the end.

Though their Senior One side are flying high in the top division, Kilmacud Crokes ‘B’ are also enjoying an encouraging campaign in AFL2. They already had four wins under their belt before welcoming Round Tower Lusk to Pairc De Burca and the Stillorgan men moved into sixth with a convincing 6-16 to 3-7 triumph.

It was also a good night at the office for Scoil Ui Chonaill, who were 2-18 to 2-6 winners at the expense of Naomh Fionnbarra on the Clontarf Road. Following an initially slow start, Scoil got themselves on track with points from Andy Bunyan and Louis Costello.

Despite coming under intense pressure at times, a Conor Dixon goal guided Scoil into a 1-7 to 1-4 half-time lead. Custodian Bunyan ventured forward after the break to add another brace of points and although Fionnbarra threatened a mini-revival, Scoil discovered an extra gear to pull away in the final-quarter.

After they finally came out on the right side of the result away to Na Fianna on May 26, Whitehall Colmcille once again emerged with the spoils against Raheny at Collins Avenue (6-16 to 0-11).