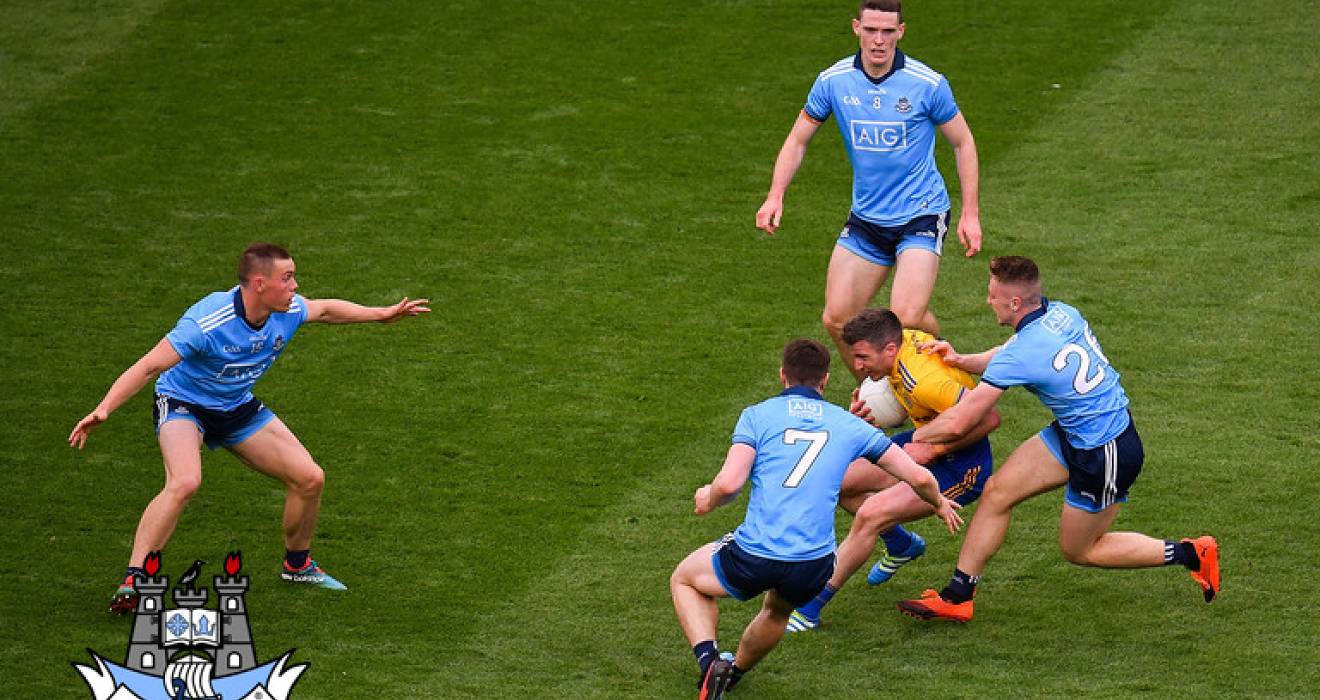 And so to the action! Fifteen games (London are not participating in Division 4 due to travel restrictions) are on the eagerly-awaited programme for the opening round of the Allianz Football League next weekend.

Kerry begin the defence of the title against Galway, whose last title win (Division 1) was all of 40 years ago when they beat Roscommon in the 1981 final. Kerry have home advantage against Galway for a second successive year, having beaten the Tribesmen by a point in Austin Stack Park last year. They also beat Galway by a point in 2019, having lost by three a year earlier. Galway finished third on the table last year.

Roscommon and Dublin last met in the League two years ago when the Dubs won by five points. Roscommon were relegated at the end of that campaign but bounced straight back last year, topping Division 2 after taking 11 of a possible 14 points.

Feargal Logan and Brian Dooher begin their term as new joint managers of Tyrone, who are bidding to win the Division 1 title for the first time since 2003, which was also Mickey Harte’s first season in charge. Dooher featured at right half-forward on the Tyrone team which also won the League title in 2002.

Laois and Clare finished fifth and sixth respectively in Division 2 last year, with Laois winning the head-to-head clash by a point in Ennis.

This is the first year since 1997 that Mayo are in Division 2, having enjoyed the longest spell of any county in the top flight since then before dropping out after taking only five of 14 points last year. Meath fared even worse, taking only one point from seven games.

Despite being relegated last year, Cavan go into the new season on a high after their big success in the Ulster championship last November. It came after a disappointing Division 2 campaign where they finished second last and were relegated with Fermanagh. Cavan beat Fermanagh by three points in last year’s League.

Derry came close to winning promotion last year but were squeezed out for second place by Down. Derry beat Longford by eight points in their Round 6 clash.

With London not competing this year, it’s a three-team group (Waterford, Carlow, Wexford).

Wexford sit it out next weekend, leaving Waterford and Carlow to begin the campaign. They drew (2-14 each) in Dungarvan in last year’s League.

New territory for Mickey Harte, who takes charge of Louth for the first time after 18 seasons as Tyrone manager. Louth dropped out of Division 3 after losing six of seven games last year and begin their bid for promotion against Antrim, who finished third in Division 4 last year.

Leitrim, who were also relegated from Division 3 last year, start their campaign against neighbours, Sligo who have won only three of their last 14 League games.

Kerry are unbeaten in the opening round for the last four seasons, drawing with Dublin last year and beating Tyrone (2019), Donegal 2018 and 2017. Their most recent first round defeat was against Dublin in 2016.

Dublin have a good first round record, winning three, drawing one and losing once over the last five years. The only defeat was against Monaghan in 2019.

Mayo are in Division 2 for the first time since 1997. Prior to being relegated last year, they had the longest run of any county in Division 1.

Cork and Down, who were promoted from Division 3 at the end of last season, are bidding to return to Division 1 since 2016 when both were relegated from the top flight.