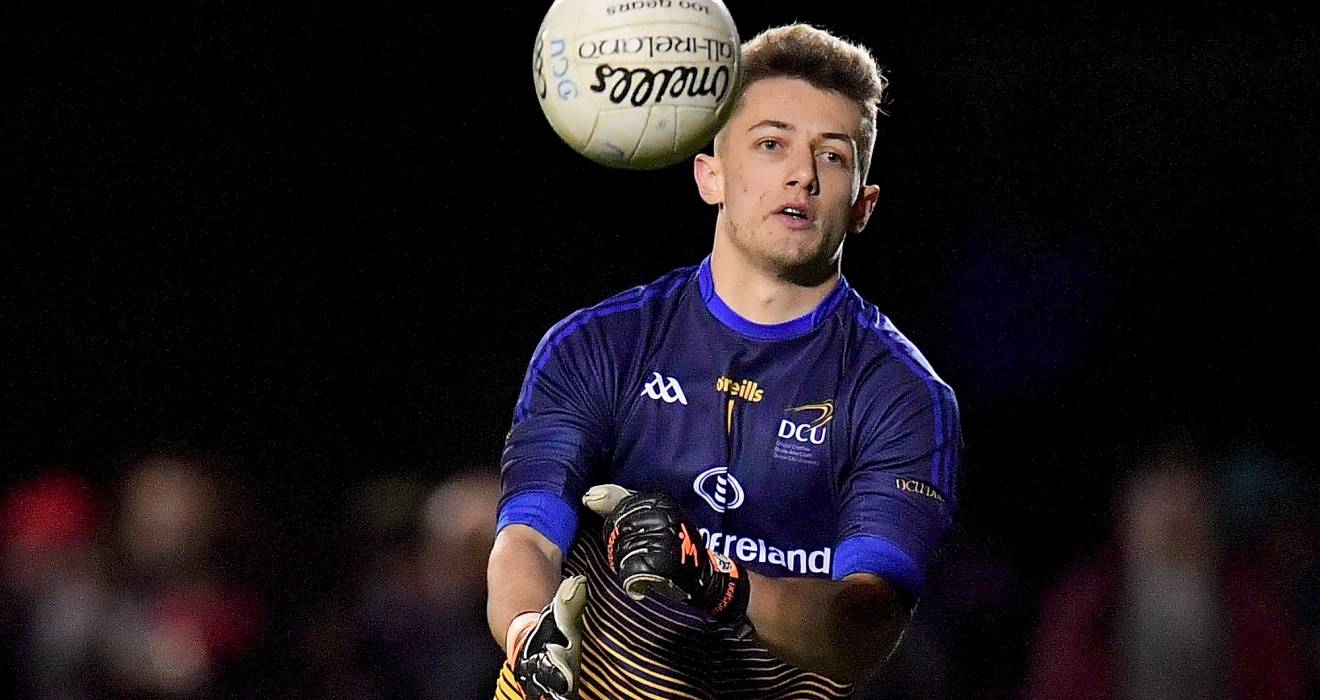 Evan put in some excellent goalkeeper displays for champions DCU, apart from accuracy from the kickout tee and shot-stopping he also organised a very strong DCU defence and was the team's long-ranger freetaker.

His DCU midfield teammate Shane was also a very deserving recipient following a series of influential displays with the accuracy of his left foot a great attacking weapon for the Glasnevin university.

The Donaghmoyne (Monaghan) forward scored a total of 1-14 across all games, finishing off with four magnificent points from play and a man of the match performance as he led DCU DÉ to victory in this year’s final over IT Carlow. 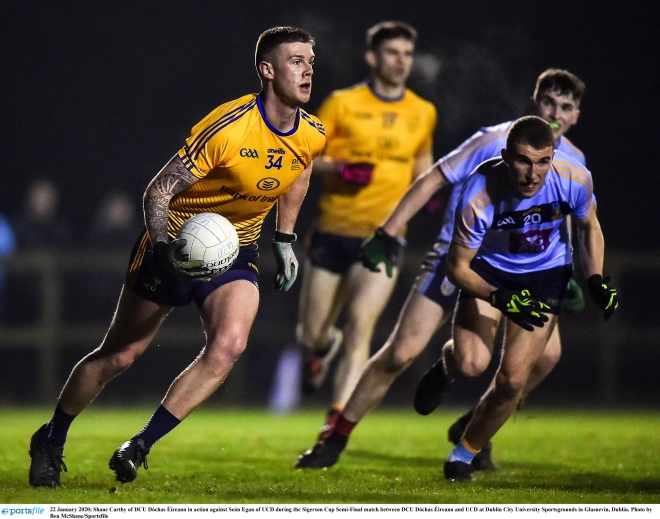 Uachtarán CLG, John Horan said: "Congratulations to the Electric Ireland GAA Higher Education Rising Stars Football Team of the Year 2020 who played such a prominent role in this year’s Higher Education Football season. I would especially like to congratulate David Garland and Shane Kingston who have been named Football Player of the Year and Hurling Player of the Year respectively. It is a tremendous honour to be recognised for your achievements on the pitch and many of these men are the rising stars of our great games.”