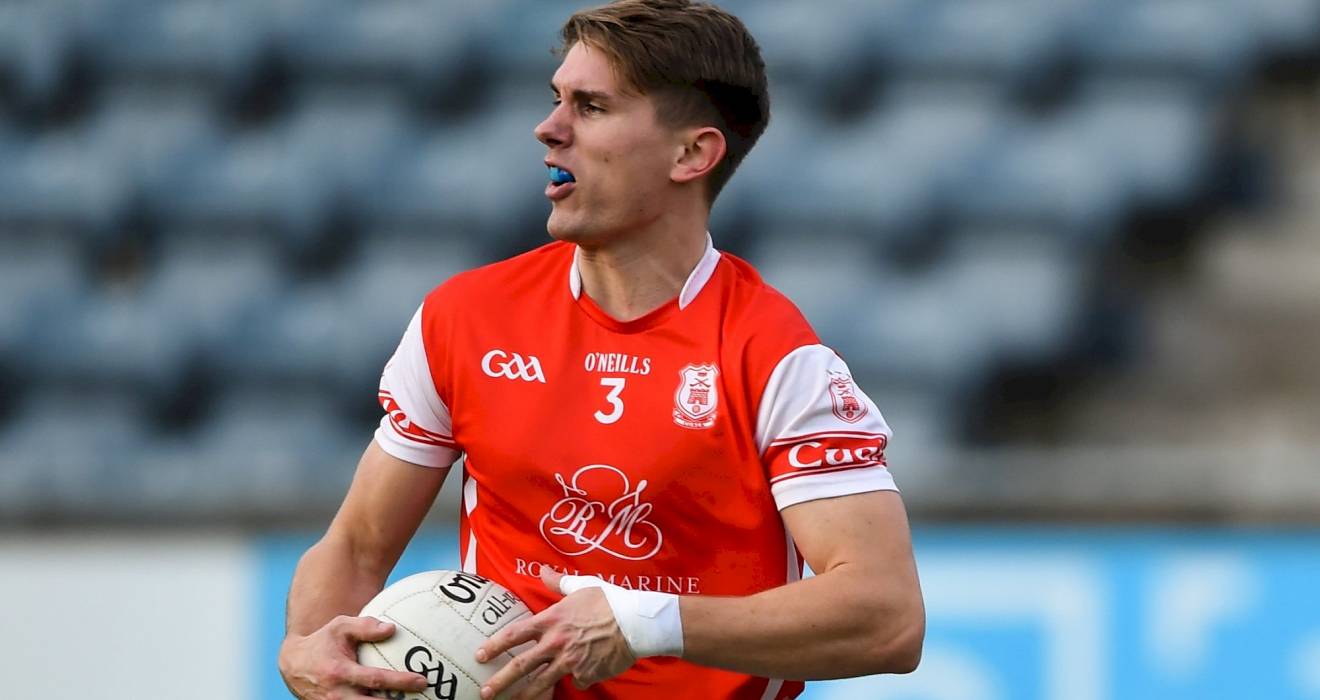 Contrasting wins for Fingallians and Cuala in SFC2

A strong opening half saw Fingallians on their way to a comfortable 1-16 to 0-8 victory over Round Tower Clondalkin in Wednesday night's Dublin SFC2 Group 1 meeting at Parnell Park.

Paul Flynn and Oisin Lynch led the way in the scoring stakes for the Swords side and by the break they were 1-8 to 0-2 clear, with both of Tower's scores coming from Tom Galvin (one free).

Flynn got the Fingallians goal in the 29th minute when he swept Donal Keane's ball across the face of the Tower's goal to the net to make it 1-8 to 0-1.

The Swords side were dominant up front while in defence centre-back Sean Hickey put in a very solid shift.

The Dublin senior had already two points to his credit as he grafted hard all over the park.

However, 14 minutes into the second half Flynn was replaced, having scored 1-3, as an injury precaution just after cleverly setting up Shane Howard for a goal opportunity but Howard elected to take his point.

The Clondalkin lads improved in the second half with Adam Doyle, Jason Joyce and sub Mick Hallows linking up to telling effect on occasion.

But Fingallians were the better side throughout with Dylan Staunton, Howard and Lynch stretching the Tower's defence in the absence of Flynn - Lynch finishing the game with a personal tally of 0-6 (0-1f).

Staunton had a goal opportunity three minutes from time but his powerful drive clipped the crossbar on its way over.

In the second game in SFC2 Group 1 at Parnell Park a late, late goal from Cuala midfielder Peadar O Cofaigh Byrne saw the Dalkey men snatch a 2-10 to 1-12 victory over St Maur's.

Maur's led at half-time, 1-6 to 0-6, thanks to Danny Byrne's 29th minute goal when Vinny Whelan's long free into the danger area fell for the full-forward.

Ciaran Archer, a Dublin U20 this year, kicked 0-4 (0-2f) for Maur's in the opening half as they entered the break on top.

They could have led by more but Ciaran Reddin was denied a goal in the second minute when Mick Fitzsimons saved on the line while seven minutes later Cuala keeper Luke Kelly made a terrific save with an outstretched boot to deny Conor McGuire.

Maur's keeper Mark Butterly had to perform heroics also rushing off his line in the 27th minute to make a point blank save to deny Niall O'Callaghan.

Con O'Callaghan did not feature for Cuala owing to illness.

Three minutes into the second half Butterly was again a strong last line of defence for Maur's when he frustrated Niall O'Callaghan for a second time.

Maur's took full advantage and points from Chris Carthy, Ciaran Archer, Jack Burke and Carthy again had the Rush side seven points clear, 1-10 to 0-6 by the 40th minute before Darragh Spillane opened Cuala's second half account.

Cuala's comeback continued when Jamie Keenan converted a 45th minute penalty after Conor Mullally was adjudged to have been fouled in the square.

With 11 minutes to goal the influential Mullally carved through the Maur's defence, after initial work by Michael Fitzsimons, to arrow over and suddenly there was just two points between the sides, 1-10 to 1-8.

Archer responded with an excellent score for Maur's but Cuala replied with points from Mullally and a Luke Keating free.

Archer's seventh point, fifth from play, was another stylish curler with the left boot to leave Maur's two to the good 1-12 to 1-10 - and so it was until just into added time when Cuala's full-back had his ground effort parried by Maur's keeper Butterly but O Cofaigh Byrne was lurking and he found the net from five metres to see Cuala snatch victory.