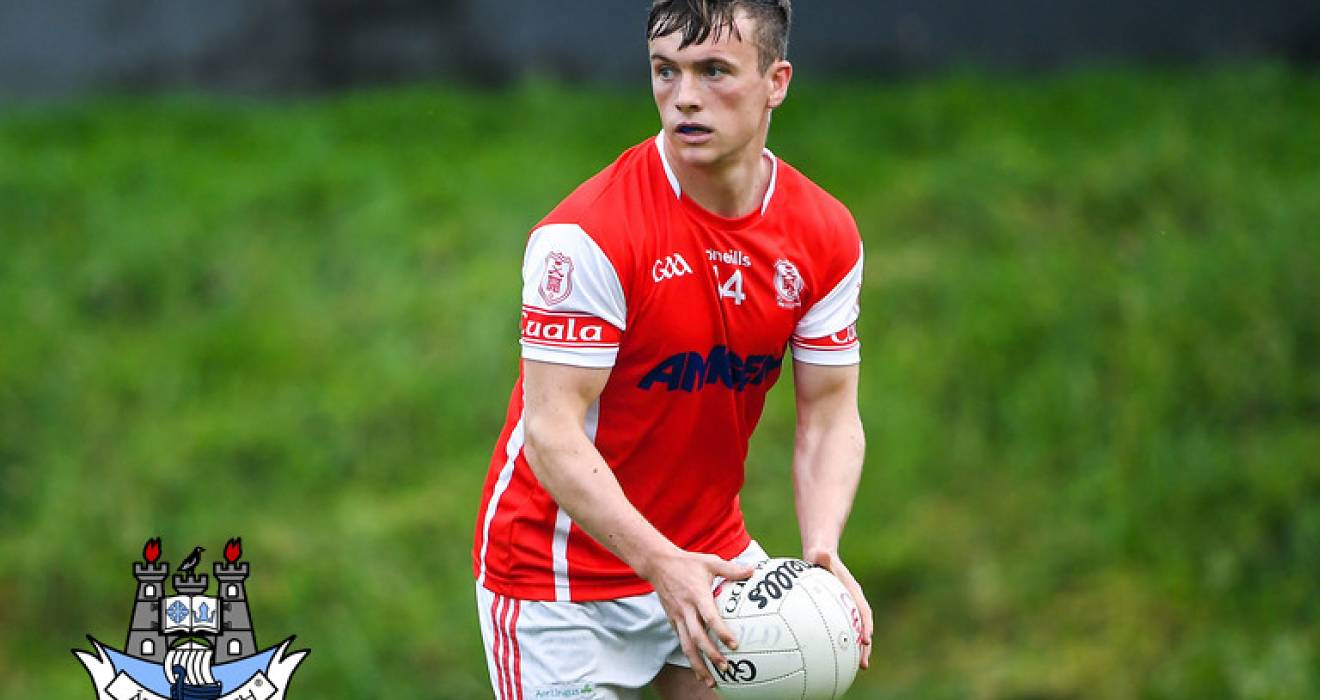 Cuala survived a late Templeogue Synge St rally as they progressed to the Dublin SFC2 final following their 1-17 to 3-9 victory in Sunday's semi-final at Parnell Park.

The Dalkey club will face St Brigid's, victors on Saturday over Nh Mearnóg, in the SFC2 final.

Inspired up front by the O'Callaghan brothers, Con and Niall, the Dalkey side led 1-16 to 1-5 as the game moved into the final ten minutes.

However, with Con substituted in the dying minutes Synger took over to finish the better and two converted penalties made for a needlessly nervy finish for Paul Curran's men.

In the 53rd minute Ger Vickery converted a penalty after Eoghan O'Gara was fouled and five minutes into added time Lorcan O'Dell put away another spot kick to make it 1-16 to 3-8 before Greg Rogan reduced it to the minimum but Niall James eased Cuala nerved with a point to see the game out.

In the opening half Cuala commenced with serious intent and led 0-4 to 0-0 inside just eight minutes - Cathal O Giollain, Luke Tracey, Niall O'Callaghan and Con O'Callaghan hitting the target.

A clinical Loran O'Dell finish from an Eogan O'Gara layoff saw Templeogue Synge St get off the mark in the tenth minute.

Goal chances then came at either end with Cathal O Giollain being denied and then Mark Treanor at the other end for Synger.

Cuala, with Con O'Callaghan central to their best moves, continued to hold the upperhand with Michael Fitzsimons prominent at full-back and they were rewarded for their supremacy with a Niall O'Callaghan goal in the 32nd minute as they led 1-12 to 1-3 at half-time.

Score of the game came in the fifth minute of the second half when Con O'Callaghan, who tallied 0-5 (0-1f), won possession under pressure 60 metres from goal and accelerated through before applying the finish for a point.

Before the midpoint of the second half Niall O'Callaghan, who finished with a personal tally of 1-4, kicked three points in quick succession and Cuala looked out of sight when leading by 11 points.

But Synger kept going and following Ger Vickery's penalty had another goal opportunity but Killian O'Gara's close range effort, after doing well to create space, was parried out for a '45' by Cuala keeper Philip Green.

As the game moved into added time Eoghan O'Gara drove a goal effort from 20 metres narrowly wide as Cuala struggled to stem the flow.

A Niall Scully free and Lorcan O'Dell's penalty cut the deficit even further before Cuala lifted the siege to emerge victors.

St Brigid’s held off Nh Mearnóg to win (0-15 to 0-13) their Dublin SFC2 semi-final at Parnell Park on Saturday afternoon.

The sides were level on several occasions the Portmarnock side never led while the most Brigid’s ever led by was three points in this keenly contested duel.

Brigid’s were up by two at half-time, 0-9 to 0-7, and Liam Campbell’s point on the restart made it a three-point margin.

However, points from Seán Hawkshaw, Niall Murphy and Aodhán Fee, after Philly Ryan had pointed a free for Brigid’s, made it 0-11 to 0-10 going into the last quarter.

In the final quarter scores from Philly Ryan, Seán Egan following good work by Lorcan McCarthy and Kevin Callaghan, and Paddy Andrews helped Brigid’s to a 0-14 to 0-11 lead.

Mearnóg applied pressure late on with two Shane Kavanagh frees while Mark Phelan had a point effort that went wide after clipping the outside of Stephen Moore’s upright as Brigid’s held on and will now face Cuala in the final.

The Portmarnock side played without Shane Carthy for the majority of the second period. After an influential opening half for his side, kicking two points from play and converting a '45', he was forced off with injury in the second minute of the second half.

When the sides met in the round-robin stage earlier in the competition Shane Carthy was also forced off through injury, in the 12th minute, when the Russell Park side prevailed by six points (1-13 to 0-10).

Goal chances were scarce but sub Mal Tighe did have a late opportunity but he attempted to lob keeper Mark O’Connor rather than go for power and placement and he effort was gathered easily by the Mearnóg netminder.

Late in the opening half Mark Donnelly, who tallied 0-5 from play overall, had a sighting on goal but elected to take his point, a beneficial decision in the longer term. 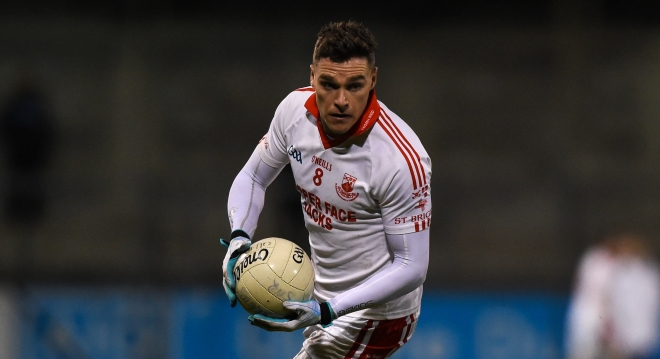 Brigid’s led 0-9 to 0-7 at half-time after points from the impressive Mark Donnelly and Fiachra O’Meara, a great effort from the left wing standside, saw the Russell Park men conclude the half on an upward curve.

Donnelly was the key operator for Kevin Bonner’s side in the opening half when scoring four points from play, three coming after the water break.

After being level (0-4 each) midway through the half two points from Mark Donnelly immediately on the restart after the water break pushed his side 0-6 to 0-4 clear.

But Shane Carthy showcased his skills with two fine strikes when he finished combined with Seán Hawkshaw and then three minutes later, in the 24th minute, with the hard-working Mark Phelan.

However, Brigid’s were the better side till the interval with poins from Paddy Andrews, Mark Donnelly and Fiachra O’Meara giving them a two-point lead – with Shane Kavanagh showing great determination to carve out a score for the Portmarnock side also.

In a very even first half the sides were level at the water break, 0-4 each, after Mearnóg had finished the opening quarter on top with the previous two scores.

A fine Mark Donnelly point, after combining cleverly with Donnacha Ryan, made it 0-3 to 0-0 to the Russell Park outfit by the ninth minute.

Mearnóg full-forward Mark Phelan got his side off the mark in the tenth minute with Seán Hawkshaw closing the gap further with a score from 30 metres.

Paddy Andrews pushed the gap out to two points when converting a free after he was fouled himself.

But the Portmarnock side upped their game to get level by the water break with Mark Phelan getting a great individual point from close range after initially winning possession out near the sideline.

Just before the break Shane Carthy confidently converted a ‘45’ to bring the sides level at the water break.