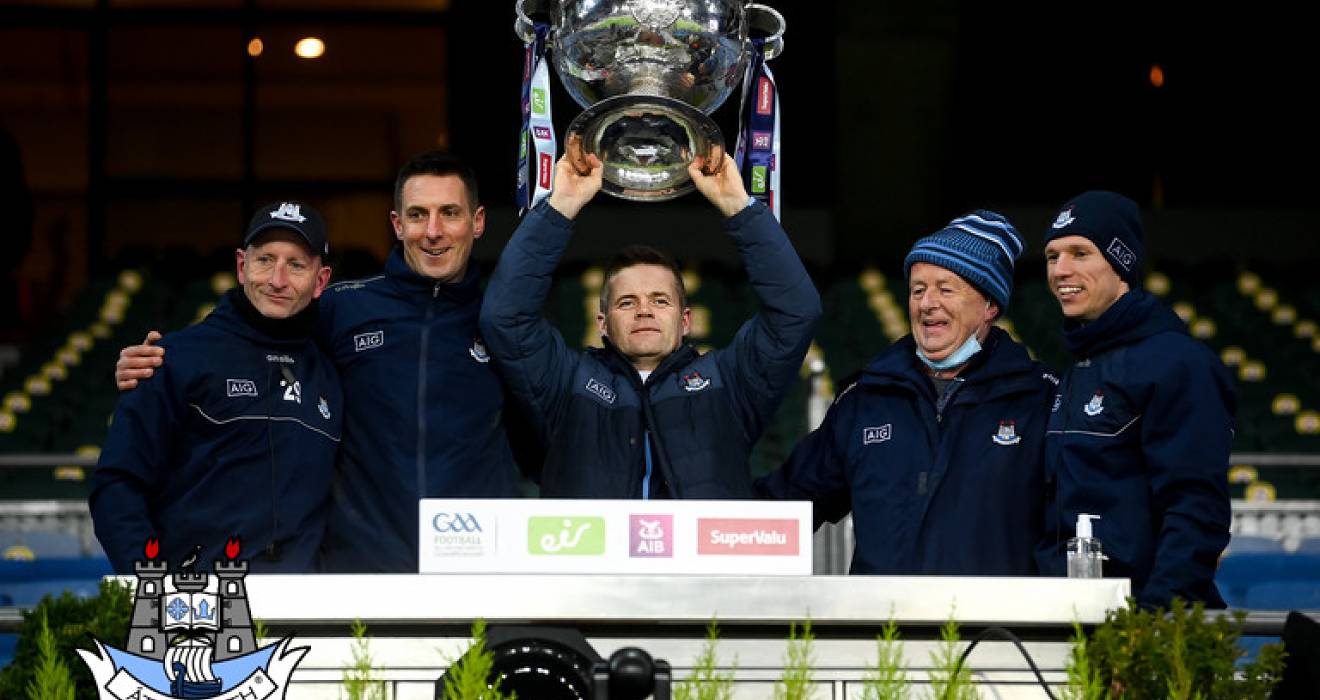 Dublin football manager, Dessie Farrell has been selected to receive the EirGrid Manager Moment of the Month award for December as Dublin secured an unprecedented sixth consecutive All-Ireland SFC title.

Launched in 2019, the monthly award recognises and celebrates the expertise, hard work and dedication of inter-county managers and their ability to change a game, shape a season and make history.

Over the course of the condensed 2020 All-Ireland Championship, one managerial moment in November and December was selected from across both codes that deserved special recognition and the managers have been awarded a premium sports watch.

Tipperary football manager, David Power, was the November winner. Power picked up the award for The Premier County's defeat of Cork in Páirc Uí Chaoimh ending their 85-year wait for a Munster SFC title.

Dessie Farrell had a tough task of picking up where Dublin left off following their historic five All-Irelands in-a-row, but his prior knowledge and experience of working within the Dublin minor and U21 set up, made what could have been a difficult transition, appear seamless. 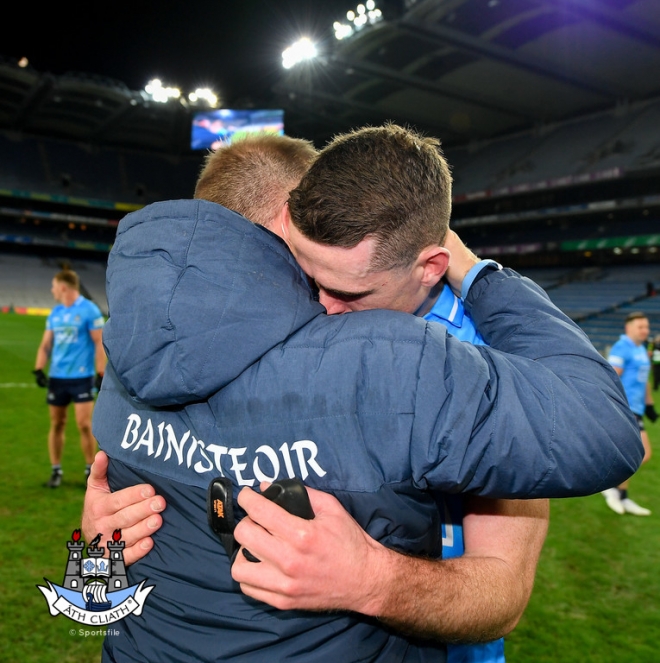 The second half of the All-Ireland Final was proof that Dublin remain as strong as ever under Farrell, as they pulled ahead and secured another victory against Mayo earning Dessie Farrell his first All-Ireland SFC title as a manager and Dublin their sixth title in-a-row.

EirGrid, the state-owned company that is delivering a cleaner energy future for Ireland, has been the Official Timing Partner to the GAA since 2016 and is also sponsor of the EirGrid U20 Football Championship.

Speaking about the EirGrid Manager Moment of the Month, Michael Mahon, Chief Infrastructure Officer at EirGrid, said: “On behalf of all at EirGrid, I would like to extend my sincere congratulations to Dessie Farrell on his December Manager Moment of the Month award. Farrell brought fresh ideas to an experienced Dublin setup and his first year in charge of the Dublin senior footballers was a great success guiding the squad to their sixth All-Ireland victory in-a-row.

"GAA managers have to prepare their teams for every game in every season but they also have to keep one eye on the future and on the next generation. Much in the same way EirGrid is responsible for meeting the immediate energy needs of the nation while building towards a cleaner energy future.”