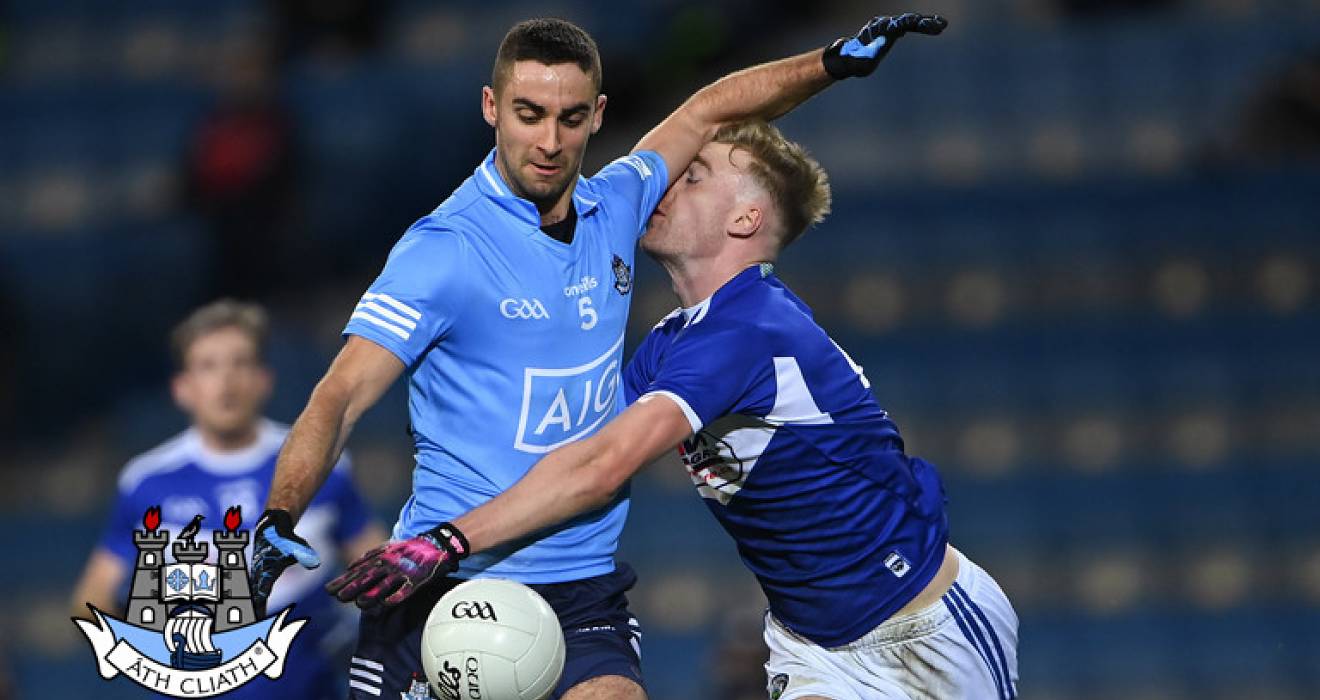 Dessie Farrell: We are under no illusions about what lies in store against Meath

Dublin face an in-form Meath in this Saturday's Leinster SFC final at Croke Park (7.0, live RTE) and manager Dessie Farrell knows it will be a step up in class for his men.

“They’ve been performing really well of late. We obviously played them in the league a couple of weeks ago in Parnell Park and they will probably feel hard done by that they didn’t come away from that game with something.

“So they’re in a good place and they’ve racked up some really big scores. In this game, scoring goals at the rate they’re scoring, it definitely warrants plenty of attention, that’s for sure," said Dessie.

The Royal County have scored 12 goals in their two championship victories to date this season - seven against Wicklow in the quarter-final followed by five, all in the second half, of last Sunday's semi-final defeat of Kildare. 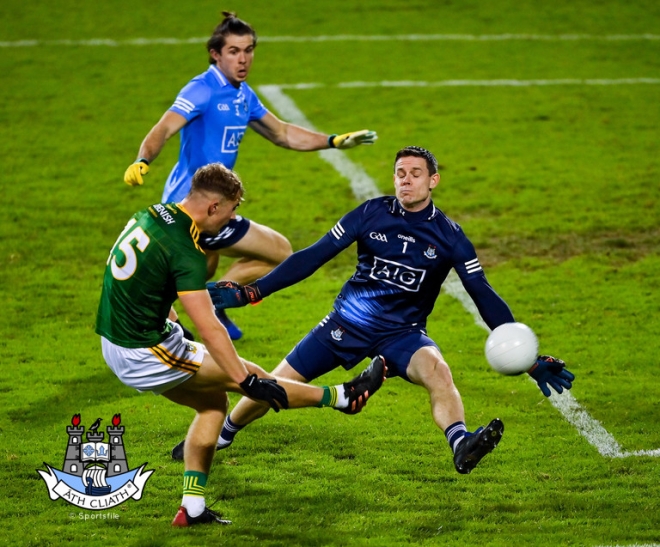 When the counties clashed in their recent NFL1 game in Parnell Park Dublin keeper Stephen Cluxton was called upon to make several one-on-one saves to deny Meath goals as Dublin held on to win 1-20 to 0-19.

“We’re under no illusions about what lies in store for us next weekend," added the Dublin manager.

“The turnaround is the same for everybody. Nobody is stealing a march. Nobody can use that as an excuse.

“I think tonight (game against Laois on Saturday) for us was about getting another championship performance under our belts and hoping that we could gel things a bit more and get that dynamic that is important in terms of cohesiveness.”