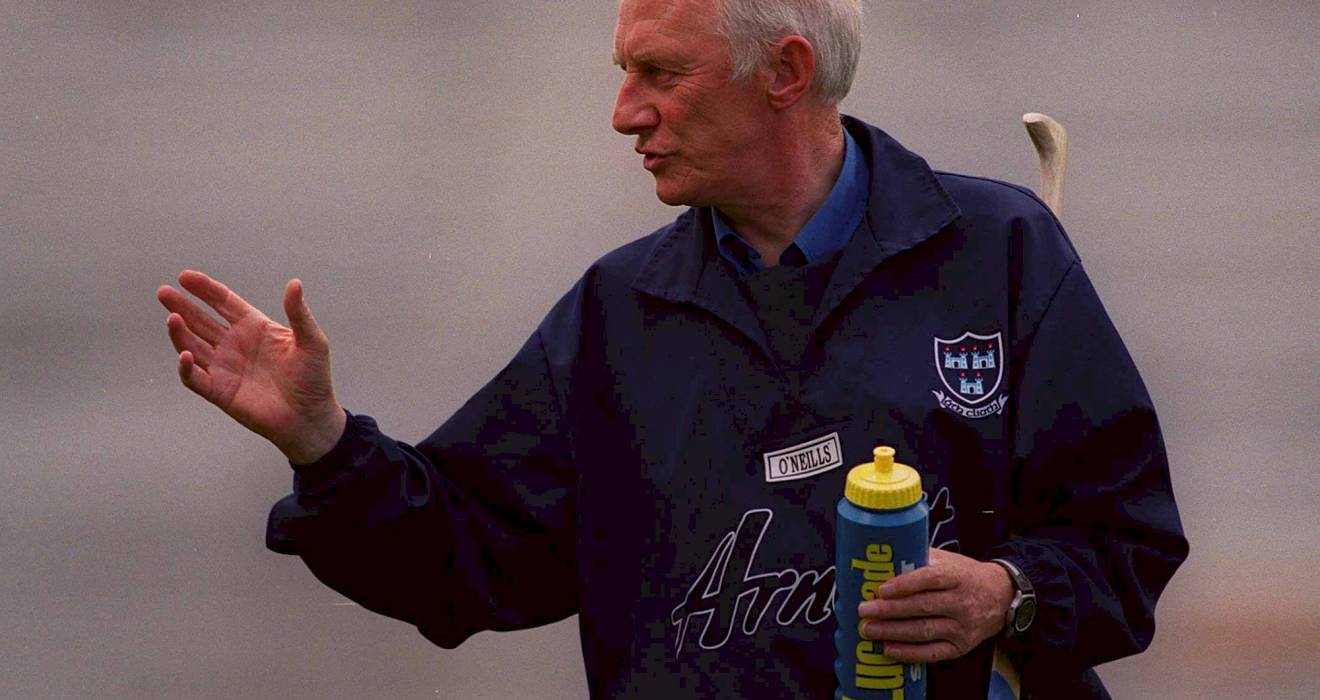 The second annual Jim Boggan U15 Hurling Skills Competition proved to be a great success in O’Toole Park last Sunday.

Hosted by Crumlin GAA and supported by the Dublin County Board and Friends of Dublin Hurling (FODH), the competition was eagerly contested by some of the most skilful young players in the capital.

The competition requires players to perform a number of skills including sideline cuts, frees, long pucks as well as skills such as high catching, first touch and striking targets whilst on the move.

The tournament honours the memory of the great Jim Boggan who managed a number of Crumlin and Dublin teams to numerous accolades including County, Leinster and All-Ireland Championships over a period of five decades. 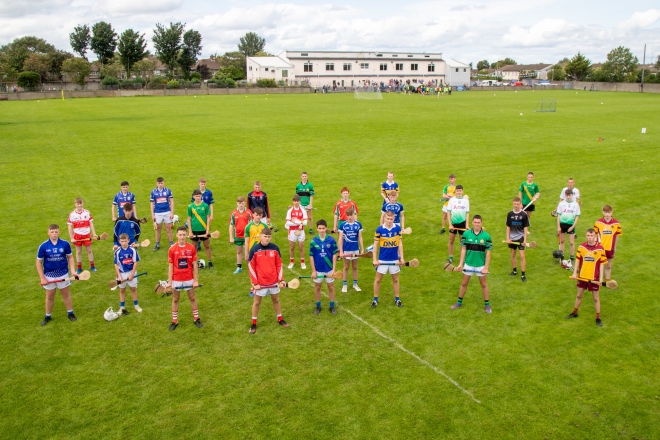 Jim or “Mr Hurling”, truly was a hurling man who lived and breathed the ancient game and this competition will combine the things Jim treasured most of all; hurling skills, teaching juvenile players and competition.

Cian was presented with his trophy by former Dublin and Crumlin hurling start, Brian McMahon, a former All-Star.

“It was a great success," reports Crumlin's Stephen Hyland.

"We had 30 players from all across Dublin. It was lovely to see such craft. Many thanks to the Dublin County Board and the Friends of Dublin Hurling for all their support. And also to the players and all the clubs.”