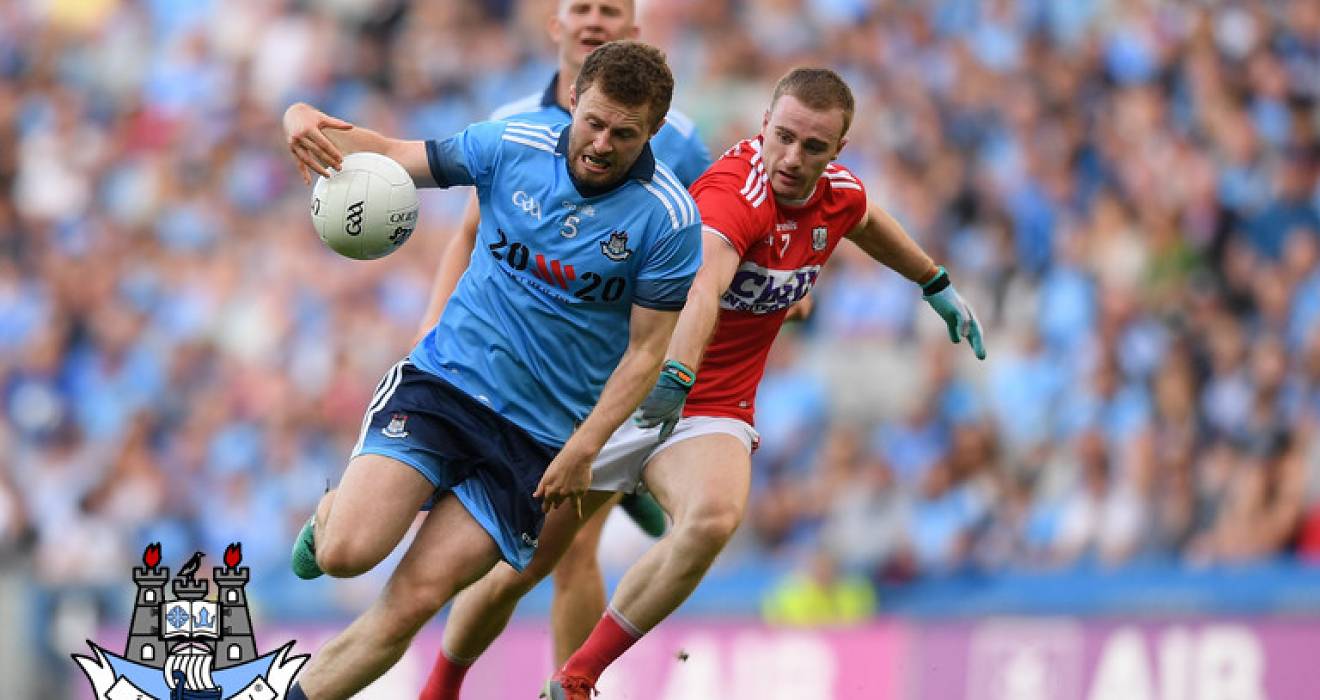 Jack McCaffrey nominated for Gaa.ie Footballer of the Week

Dublin's Jack McCaffrey has been included in the shortlist for the GAA.ie Footballer of the Week following his outstanding display in last Saturday night's All-Ireland SFC quarter-final Group 2 Phase 1 victory over Cork.

Voting will close at 10am on Tuesday July 16 and the winner will be announced on GAA.ie.

Paddy McBrearty continued his good form with another important contribution during Donegal's triumph over Meath.

David Clifford starred for Kerry against Mayo at Fitzgerald Stadium.

Players of the Week are decided based on votes cast by followers of the Official GAA Instagram page.