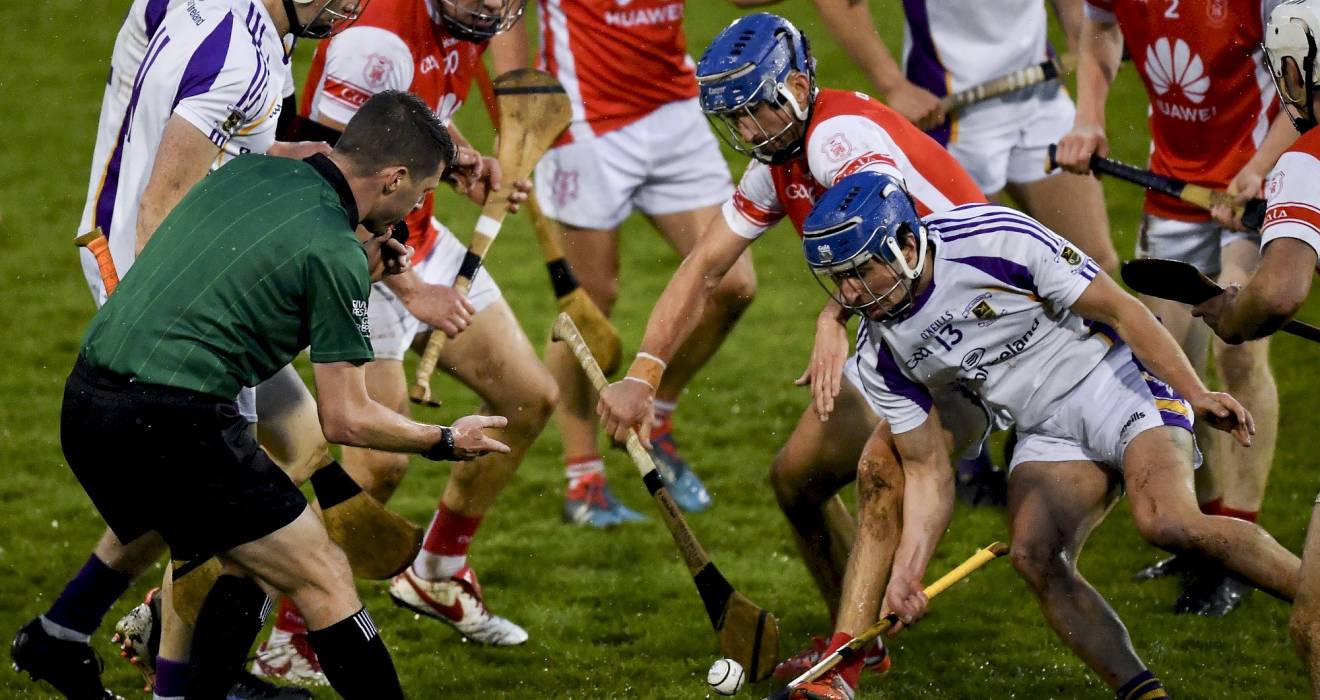 Kilmacud Crokes will contest the 2021 Go Ahead Dublin Senior A Hurling Final, after ending Cuala’s three-in-a-row bid at Parnell Park on Sunday afternoon.

Crokes started the better, with scores from Caolan Conway, Fergal Whitely and a brace from Dara Purcell putting them 0-4 to 0-1 up in the opening five minutes.

They moved further ahead shortly afterwards, as Ronan Hayes slammed home a penalty in the 10th minute, after a foul on Alex Considine.

Watch the game live on @SportTG4pic.twitter.com/6wuGeyFyYQ

Cuala reduced the gap to two points by the break (1-07 to 0-08), thanks to three Con O’Callaghan points from play, alongside three David Treacy placed balls.

However, a strong third quarter gave Crokes the platform for their victory, as they outscored their opponents by 0-7 to 0-3- Oisín O’Rorke hitting two excellent points in this period.

David Treacy’s frees kept the scoreboard ticking for Cuala, but the goal they needed eluded them until the last puck of the game- a Seán Moran free which crept over the line.

That goal did nothing to change the outcome however (1-18 to 1-13), as joint-managers Kieran Dowling & Donal McGovern led Crokes to the County Final, where they will face Na Fianna.