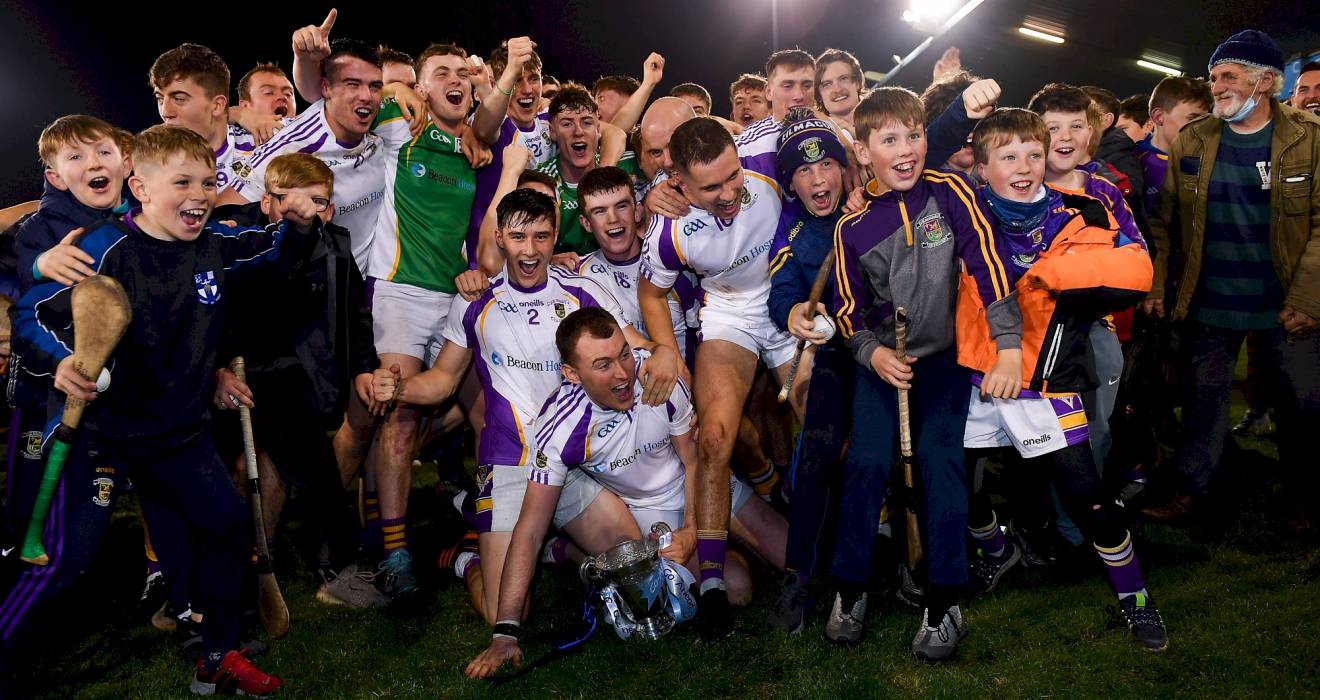 Kilmacud Crokes are the 2021 Go Ahead Dublin Senior A Hurling Champions, after overcoming Na Fianna in an epic extra-time decider on Saturday evening at Parnell Park.

Na Fianna looked on course for victory late on, leading by 9 points with ten minutes to play.

But Crokes staged a remarkable late comeback, thanks to goals from Fergal Whitely and Oisín O’Rorke, before a Ronan Hayes strike deep into injury time levelled the tie and brought it to Extra Time.

That comeback spurred Crokes on further, as they dominated Extra Time to run out seven-point winners and claim a seventh Dublin Senior Hurling title. 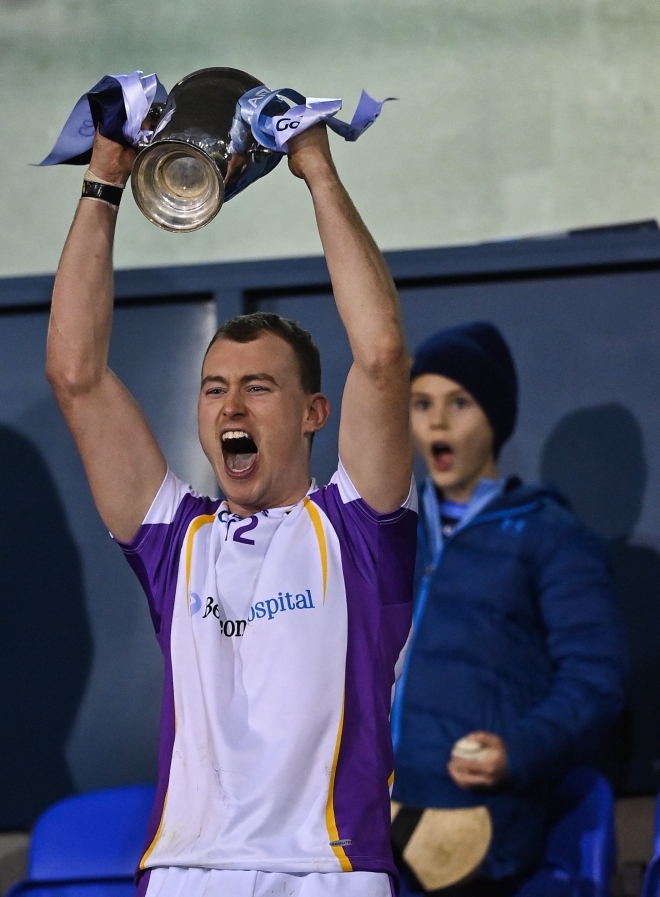 Na Fianna responded well, however, and were soon in front, thanks to a well-struck Dónal Burke penalty, after Colin Currie had been fouled in the square.

The sides traded scores, with Hayes and Considine a threat for the Stillorgan men.

For Na Fianna, the Go Ahead Man of the Match Sean Currie was in magnificent form, hitting 0-6 in the first half, while superb scores from Shane Barrett and Micheál Murphy helped the Mobhi Rd men to a 4-point lead at half time (1-15 to 1-11).

Our Senior A Hurling Champions returning to a heroes welcome! @DubGAAOfficial pic.twitter.com/mL77TDNAJW

Na Fianna came out stronger in the second half and points from Paul O’Dea, Currie (one from a sideline cut), Burke, Liam Rushe and AJ Murphy edged them six clear heading into the final quarter, with three Ronan Hayes frees keeping Crokes in touch.

Dónal Burke struck for his second goal with ten minutes to play to push Na Fianna 9-points clear- and seemingly on course for a first ever Dublin Senior Hurling title.

But Crokes had other ideas and staged their remarkable late comeback.

Fergal Whitely responded immediately with a goal as they pushed forward to rein in Na Fianna’s lead.

Crokes looked to have missed their chance with 5 minutes to play, when Hayes blasted a penalty wide, but Oisín O’Rorke revived their hopes with another goal approaching injury time.

And Hayes redeemed himself for his penalty miss with a superb equalising goal deep into injury-time, to send the game to Extra Time.

Incredible drama at the end of normal time in the #GoAheadDSHA final earlier, as Ronan Hayes’ goal for @KCrokesGAAClub sent the tie to Extra Timepic.twitter.com/th1Nkhh4rk

The late comeback was a huge boost for Crokes- managed by Kieran Dowling and Donal McGovern- and it showed in the Extra period, as a deflated Na Fianna struggled to get a foothold in the game.

A solitary Kevin Burke point was all Na Fianna could muster in Extra Time, as their challenge faded.