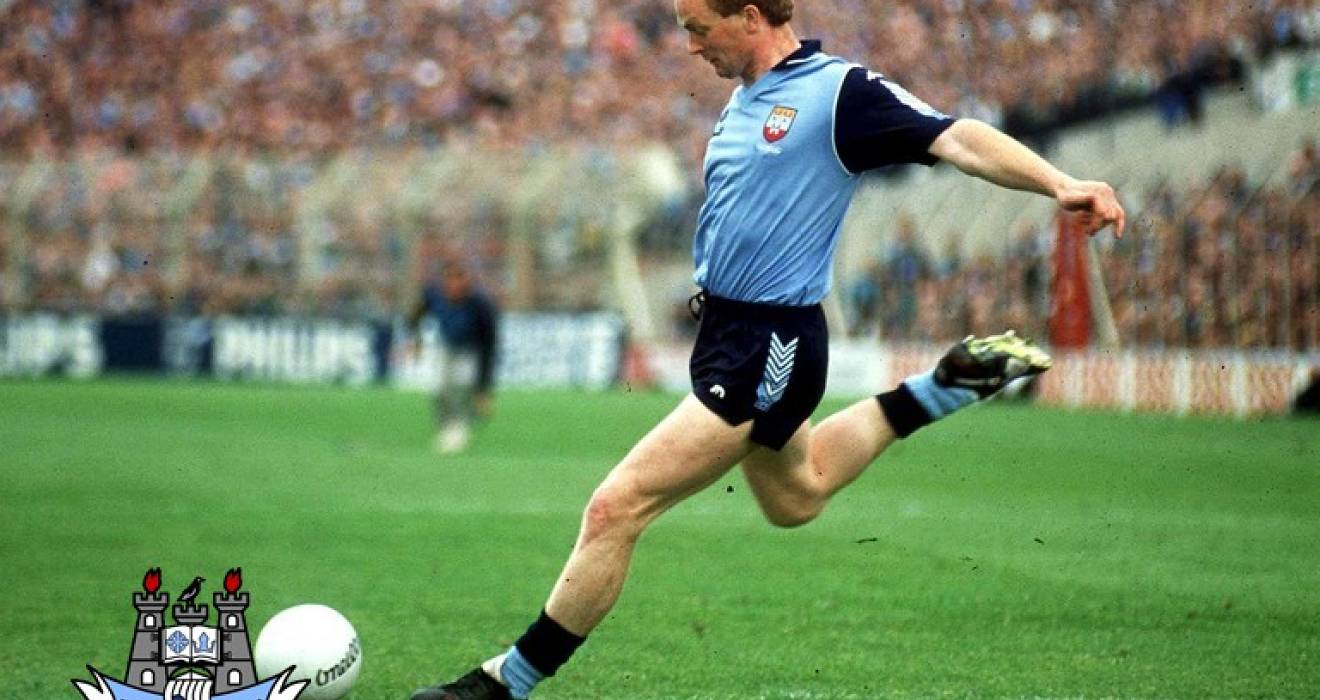 'Barney the Rock they perish on' - stated a flag on Hill 16 back in the 1980s, this Sunday (4.45) TG4 will be screening a repeat of their Laochra Gael programme on the legendary Dublin footballer, first aired in 2015.

Barney was a superb forward and scored some incredible goals for the Dubs - goals that got Dublin to the 1983 SFC Final and the goal in the Final itself as the '12 Apostles' defied the odds to defeat Galway.

The darling of Hill 16 throughout the eighties, the Ballymun Kickham’s sharp-shooter captured metropolitan hearts with his place-kicking and match-winning scores.

Barney comes from a family steeped in the traditions of Croke Park, his family who lived in the shadows of the great stadium held the keys and his grandfather, father and uncles were all involved in the running of the stadium on match days. 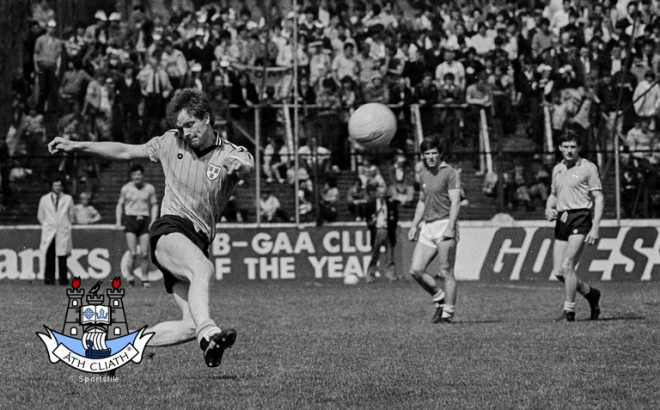 So Barney got an introduction to the stadium at a young age, and his introduction to Dublin fans first came in 1978 when he excelled as a minor, winning an All-Ireland with them the following year.

It wasn’t long before he had made the transition to the senior team in 1980 but after the golden days of the seventies Barney had to contend with an up and coming Offaly side who kept Dublin hands off silverware till 1983.

Barney who played club football with Ballymun Kickhams and then Garristown in the later part of his club days played 99 times for Dublin at senior level and is Dublin's fourth top-scorer of all-time, tallying 30 goals and 360 points combined over NFL and SFC.

This year his son Dean leapfrogged over him in the scoring charts, Dean is currently second in the table behind Jimmy Keaveney and ahead of Bernard Brogan, Barney Rock and Kevin Heffernan in the Top 5. 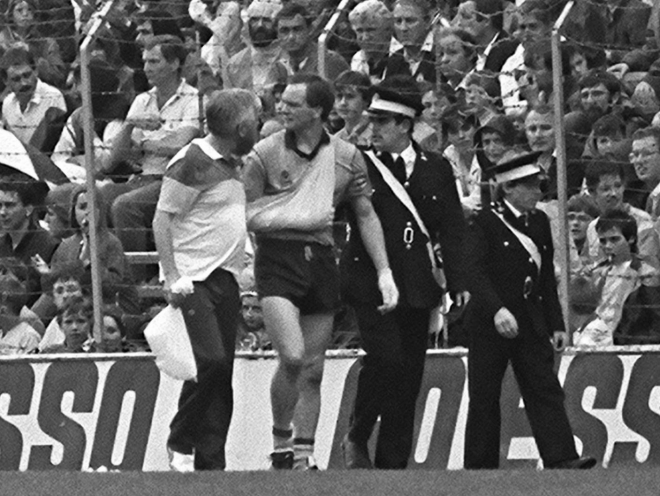