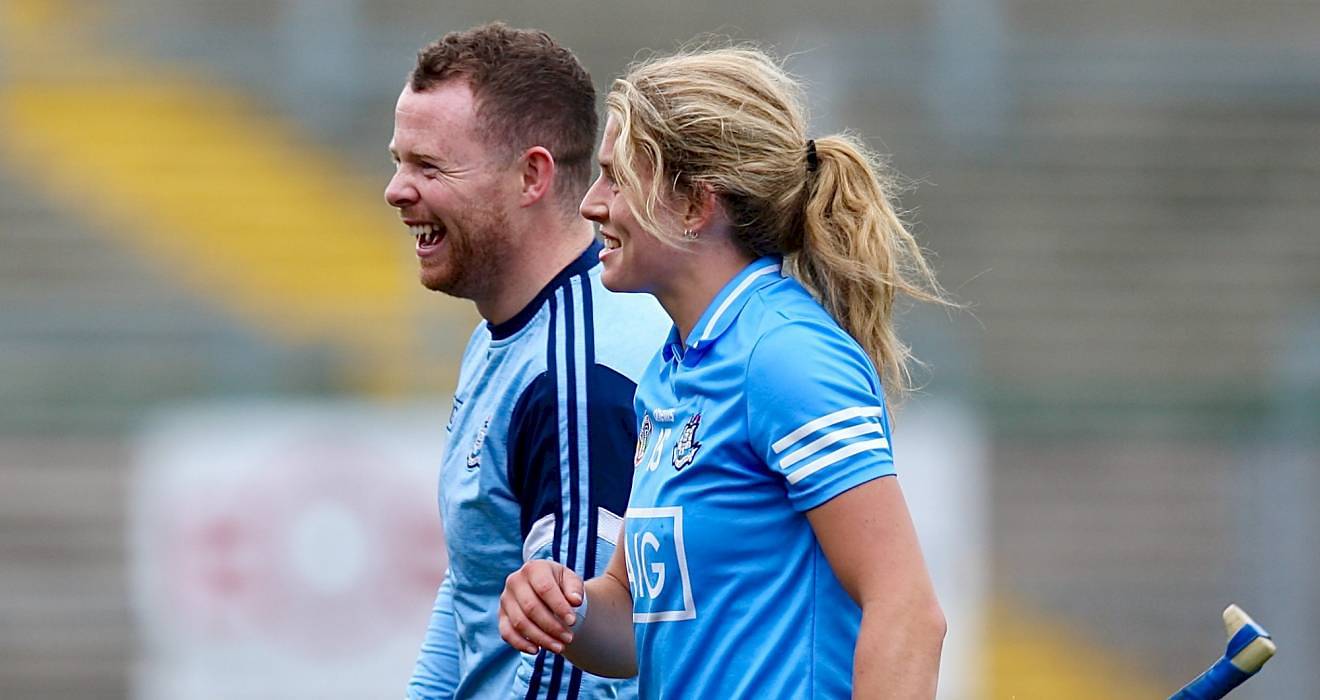 A goal from Aisling Maher with five minutes of normal time to play was the crucial score as Dublin preserved their senior camogie status when defeating Down 1-9 to 0-11 in Páirc Esler, Newry on Saturday.

Points from Anna Rogan, Saoirse McCartan and Niamh Mallon helped Down to an 0-5 to 0-4 interval lead, with Dublin goalkeeper Faye McCarthy having to be sharp to keep her side in the game.

Down continued to lead by one or two points throughout the second half until a long ball broke to Maher and the St Vincent’s player was on target with her finish, pushing Dublin a point in front.