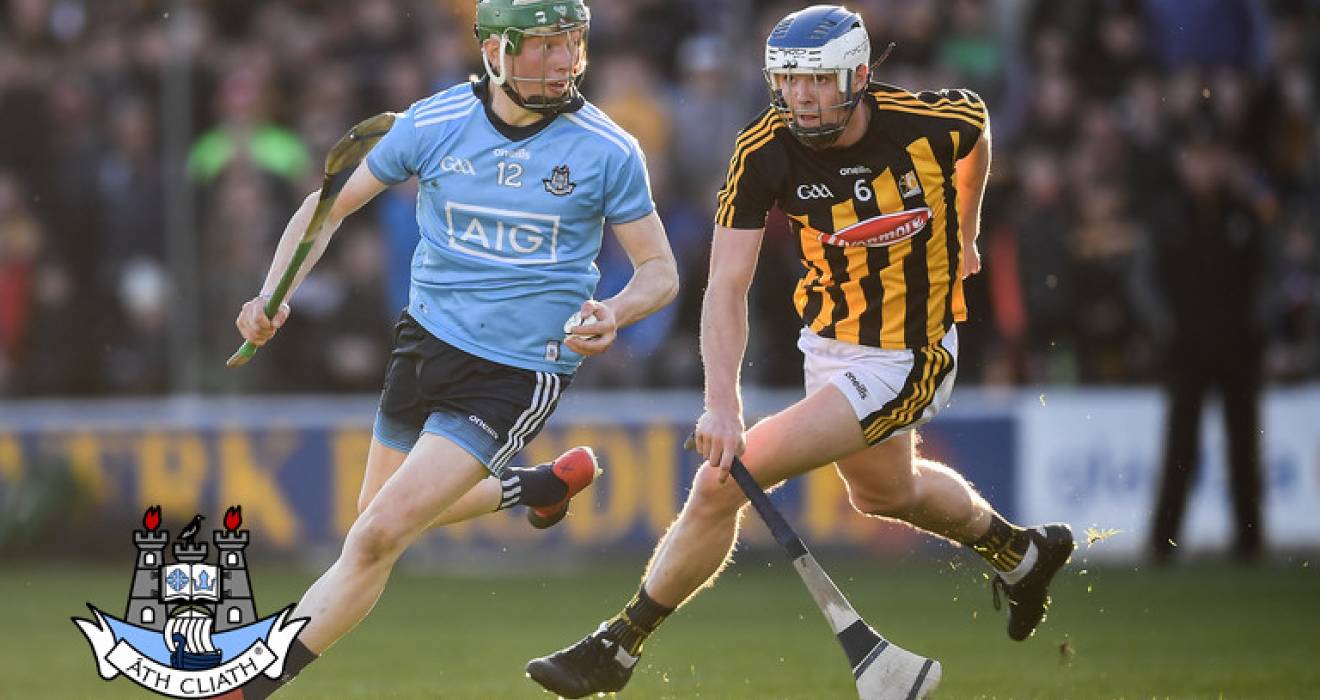 Senior hurling starting side named to face the Cats

Dublin have selected ten of the starting team from last summer's SHC exit for Sunday's HL Division 1 Group B opener against Kilkenny in UPMC Nowlan Park (2.0).

Eoghan O'Donnell, Daire Gray, Jake Malone, Fergal Whitely and Riain McBride are the players who did not start against Laois in that game.

The Dublin attack will be led by recently appointed team captain Danny Sutcliffe.

In the recent Walsh Cup Dublin defeated Westmeath, Carlow and Laois to top the group phase before losing a semi-final to Galway (0-19 to 0-18) in Parnell Park, when both sides were without their FItzgibbon Cup men.

Over the course of their four games 35 different players enjoyed game-time with Dublin scoring 5-88 and conceding 0-71.