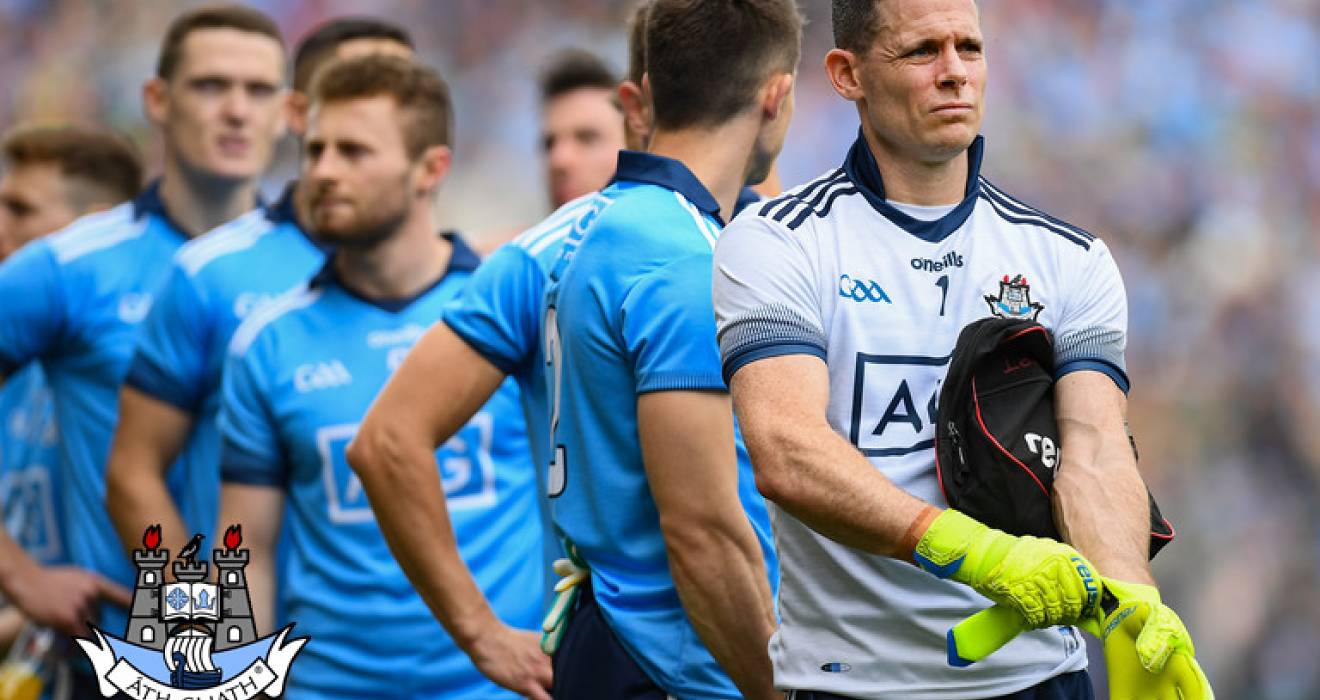 Seven Dublin players have been selected on the GAA.ie Football Team of the Week following last weekend's All-Ireland SFC semi-finals.

Brian Fenton is selected at midfield while in attack Con O'Callghan and Paul Mannion are selected.

GAA.ie Football Team of the Week