Roll of Honour On This Day History of Crest 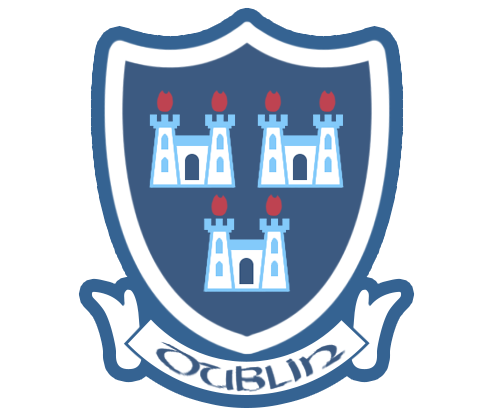 This crest is a version of the Dublin coat of arms, which has been the emblem of the city of Dublin for 400 years. The origin of the Coat of Arms is unknown, but there are numerous theories.

Three of these include: 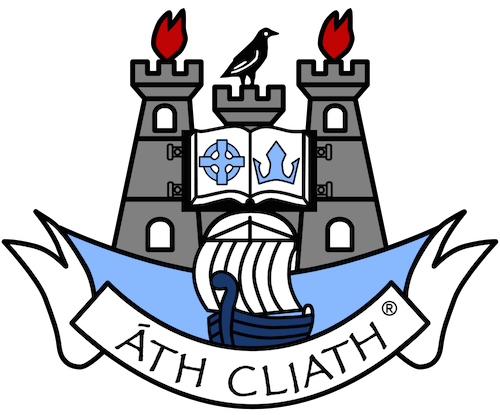 In 2004 the Dublin County Board decided to design a new crest that would be unique to Dublin GAA.