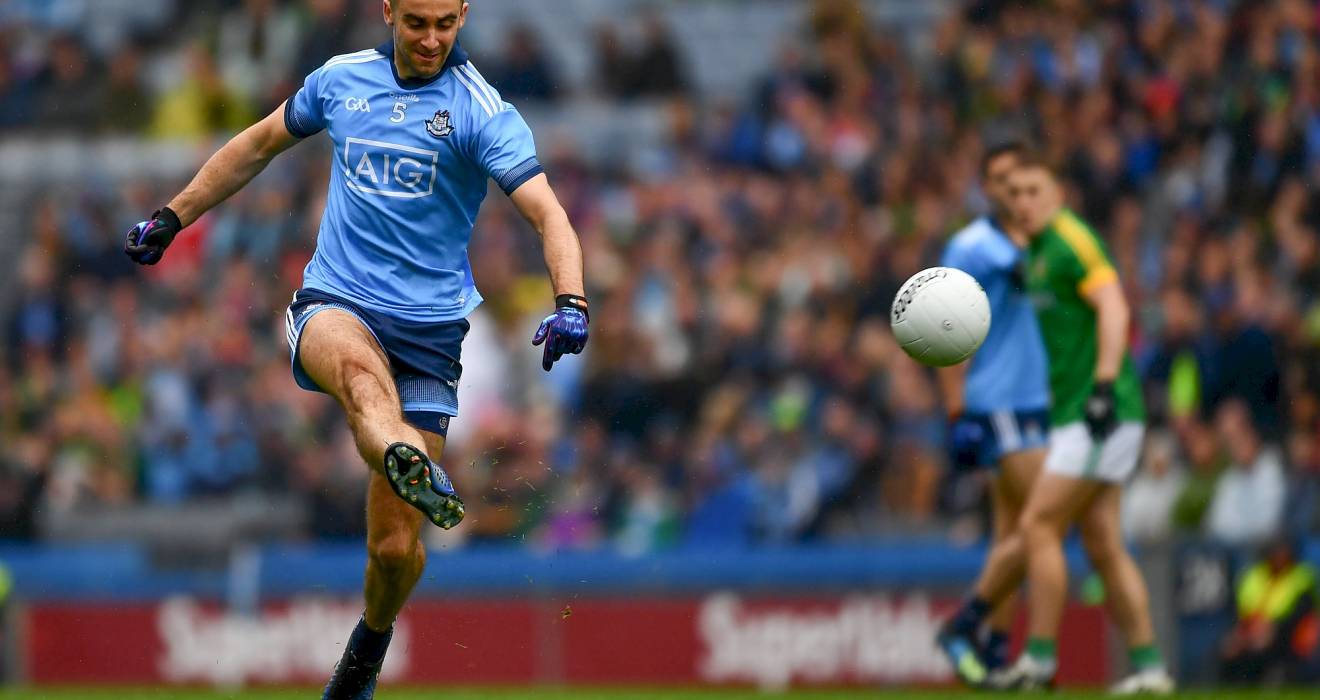 The GAA have confirmed arrangements for its inter-county competitions after the recommendations of CCCC were endorsed by An Coiste Bainistíochta yesterday.

Competition regulations dealing with venues, promotion/relegation and dates for games have yet to be finalised and will be finalised by the CCCC in the coming weeks.

The Masters Fixtures Plan for 2020 can be found here.

The intercounty season will resume on the weekend of October 17-18 with the EirGrid All-Ireland U-20 Football Semi-Finals, Round 6 of the Allianz Football League, and the Allianz Hurling League Divisions 2A, 2B, and 3B Finals.

Limerick and Clare are deemed to be Division 1A and Division 1B Allianz Hurling League champions respectively.

The Division 1 League Final winners will be settled when Limerick and Clare meet in the  Munster SHC.

No League Finals will be played in Football. The teams who top their Divisions after Round 7 will be crowned champions of that Division.

Football Championship to revert to Provincial Knock-out – New York will not be involved; London will be involved pending travel restrictions*

Tailteann Cup to be postponed until 2021*

New draw to be made for Leinster and Munster SH Championships (Draws to be made on Friday, June 26th)

Participation of the Overseas Units from England in Ring, Rackard and Meagher Cups will have to be on the basis of all games being in Ireland (Football and Hurling); it is also based on no travel restrictions in place between Ireland and Britain *

(If it is not possible for overseas units to participate, alternative structures will be confirmed for the Ring, Rackard and Meagher Competitions and in particular in relation to Promotion, Relegation and the impact on the Leinster Council’s Hurling Championship motion passed at Congress 2020)

Finish on the Day (i.e. Extra Time, Penalties) to be introduced in all inter-county knock out games including, the All-Ireland Finals at all levels (Senior, U20, Minor etc.)*

Finish on the day for all inter-county competitions in 2020 will be: 2 x 10mins of extra time; if still level, straight to penalties (as per Central Council Regulations)*

Football League finals will not be played*

Finals in Division 2 and 3 Hurling only to be completed*

Div 1 Hurling League Quarter, Semi and Finals will not be played – Limerick are declared Division 1a and Clare Division 1b Champions for 2020*

U20 Football and Hurling

U20 Football Semis and Final to be completed*

No All Ireland Quarter Finals in Minor Football or Hurling *

One All-Ireland Semi Final in Hurling – Draw has been made in advance: Galway will play Munster Champions *

C.C.C.C recommends that Competitions should be completed to Provincial Final stage only. No All Ireland Series at any level. *

First 4 teams drawn meet in Rd1; These to include BOTH defeated Provincial Quarter finalists.

2 fixtures drawn – subject to avoidance of repeat pairings where possible

2 fixtures drawn – subject to avoidance of repeat pairings where possible

ALL-IRELAND SEMI-FINALS – Subject to beaten provincial finalists not meeting the Provincial Champions from their province; and also subject to avoidance of repeat pairings where possible

The Draw for four quarter finals took place today in Croke Park and is as follows;

If it is not possible for overseas units to participate, the Ring, Rackard and Meagher Competition structures will be reviewed and C.C.C.C will be seeking a temporary deferral of the Leinster Council’s Hurling Championship motion passed at Congress 2020

Participation will be on the basis that all games are in Ireland.

All Ireland Semi Finals and Final

Allianz Hurling League Divisions 2A, 2B, and 3B Finals