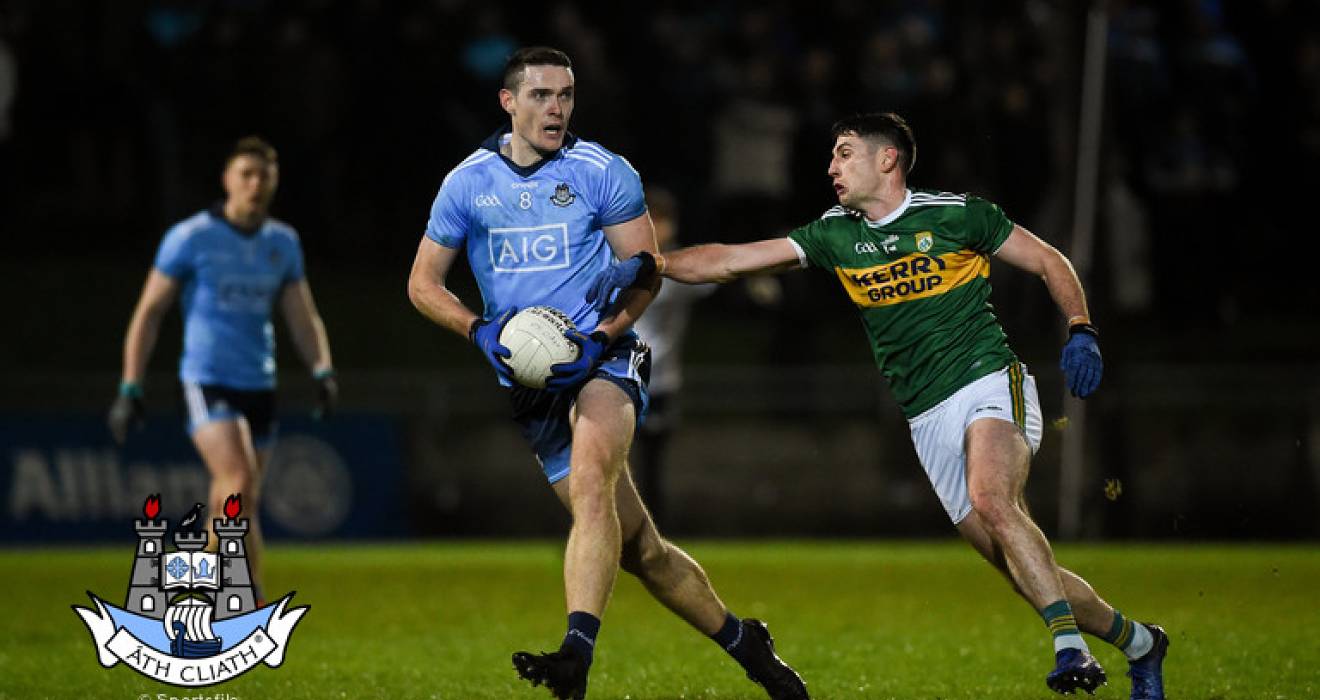 The senior hurlers being their HL Division 1 Group B against Kilkenny in Nowlan Park, Kilkenny on Sunday, January 26 (2.0) and follow up with encounters against Laois (Parnell Park), Carlow (Cullen Park, Carlow), Wexford (Croke Park) and Clare (Ennis).

The footballers against Donegal (7.0) and hurlers against Wexford (5.0) will form a double-header in Croke Park on Saturday, February 22. 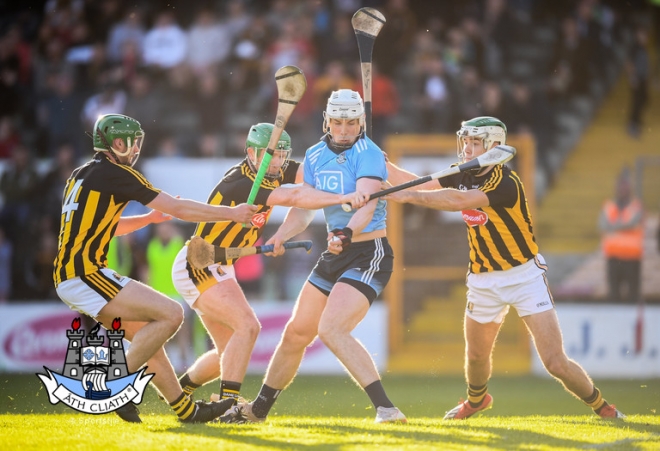 
The GAA Master Fixture Schedule for 2020 has been published after it was approved by Ard Chomhairle on Saturday last.

The main changes from previous years include the following:

“Winner on the Day” will be extended to the following games for 2020: