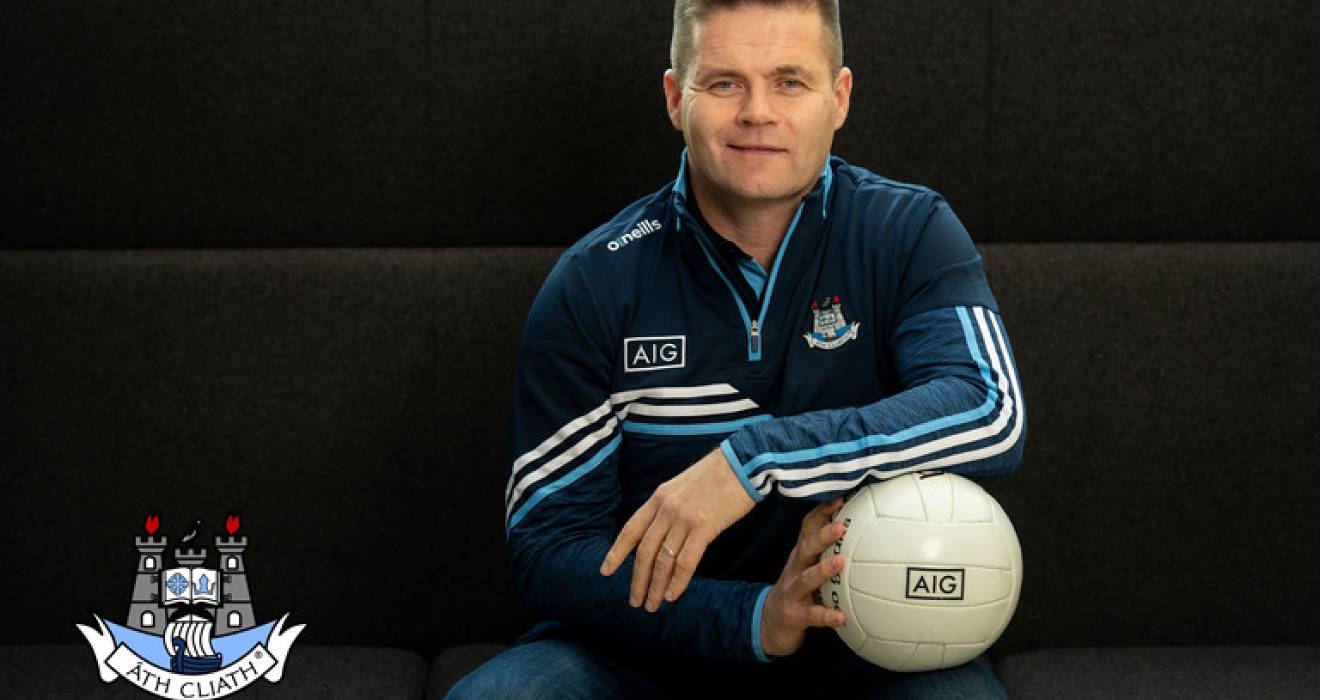 The seven-time All-Ireland SFC winner, six times as captain, is currently recovering from a shoulder operation but is expected to return to full action towards the end of March.

Stephen's SFC intercounty career began in May 2001 and by the mid-April, all going well, he will become the longest serving Dublin footballer of all time.

Already he holds the record for most senior appearances but is second in the list of longest careers behind Johnny McDonnell (O'Toole's), also a goalkeeper, whose Dublin senior days stretched from July 1919 until May 1938.

Speaking at today's media unveiling at AIG’s offices the new Dublin manager confirmed that he met Stephen soon after his appointment.

“A lot of you will be aware that he’s just after going through some surgery on his shoulder, so that’s going to take time to recover,” added Dessie.

“But he’s very keen and intent on staying involved and staking a claim.”

Dessie also stated that Diarmuid Connolly had indicated his determination to commit to the Dublin squad for the season ahead.

Dublin's first match under the new management is this Saturday when the Dubs face Longford in their Walsh Cup semi-final in Glennon Bros Pearse Park, Longford (2.0).