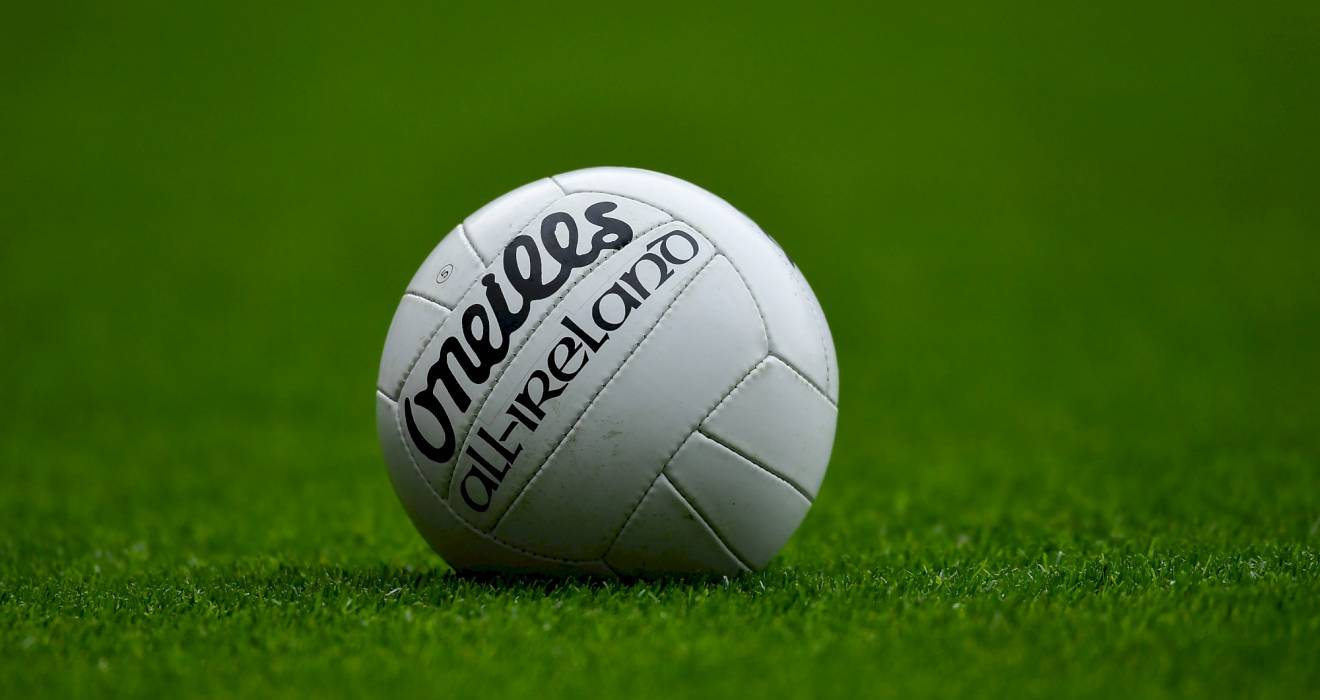 Scoil Uí Chonaill moved up to seventh in the Adult Football League Division Two table with a convincing 2-20 to 3-5 victory against Ballyboughal at Clontarf Road on Saturday.

Scoil’s form has been somewhat mixed in recent weeks, with narrow defeats to Naomh Olaf and Na Fianna ‘B’ coming either side of a home success over St Mary’s, Saggart on July 17. However, they were comprehensive victors at the expense of ‘Boughal in their final home game of the campaign.

The two sides had previously met in Group Three of the Dublin Intermediate Championship back in April. On that occasion, a brace of Conor Coady goals propelled Scoil towards a three-point win (2-12 to 1-12).

Robert Kennedy supplemented Coady’s tally with six points, while Gerry Seavers was also influential for their opponents. Ballyboughal entered this contest on the back of consecutive wins over Kilmacud Crokes ‘B’ and St Sylvester’s.

They had an impressive 16 points to their name in advanced of the latest meeting between the teams and enjoyed some positive moments in attack. Nevertheless, Scoil were the dominant team throughout on home soil and emerge with the spoils in the end.

Ballyboughal remain two points clear of their northside rivals, though, and have two games left to play against Castleknock and Raheny.

With most of their main promotion rivals not in action, the aforementioned Castleknock aimed to bolster their title aspirations when they welcomed Na Fianna ‘B’ to Somerton Park on Friday evening.

Unfortunately, the game was abandoned due to a back injury sustained by ‘Knock defender Graham Hannigan with just 14 minutes gone on the clock. The play was suspended as various personnel attended to Hannigan and the tie is now set to be re-scheduled for another date in the near future.

Castleknock had led the proceedings by three points (0-4 to 0-1) at the time of his injury. Ben Galvin, Shane Boland and Mattie Walsh (two) all found the target for the hosts, before Gar Ryan fired back for Na Fianna.

Elsewhere, Round Tower Lusk leapfrogged above a succession teams thanks to their 4-16 to 3-11 victory over Naomh Fionnbarra at ‘The Bogies’ on Saturday. This was a significant set-back for Finbarr’s, who remain four points adrift of third-from-bottom St Mary’s with just two games left to play.