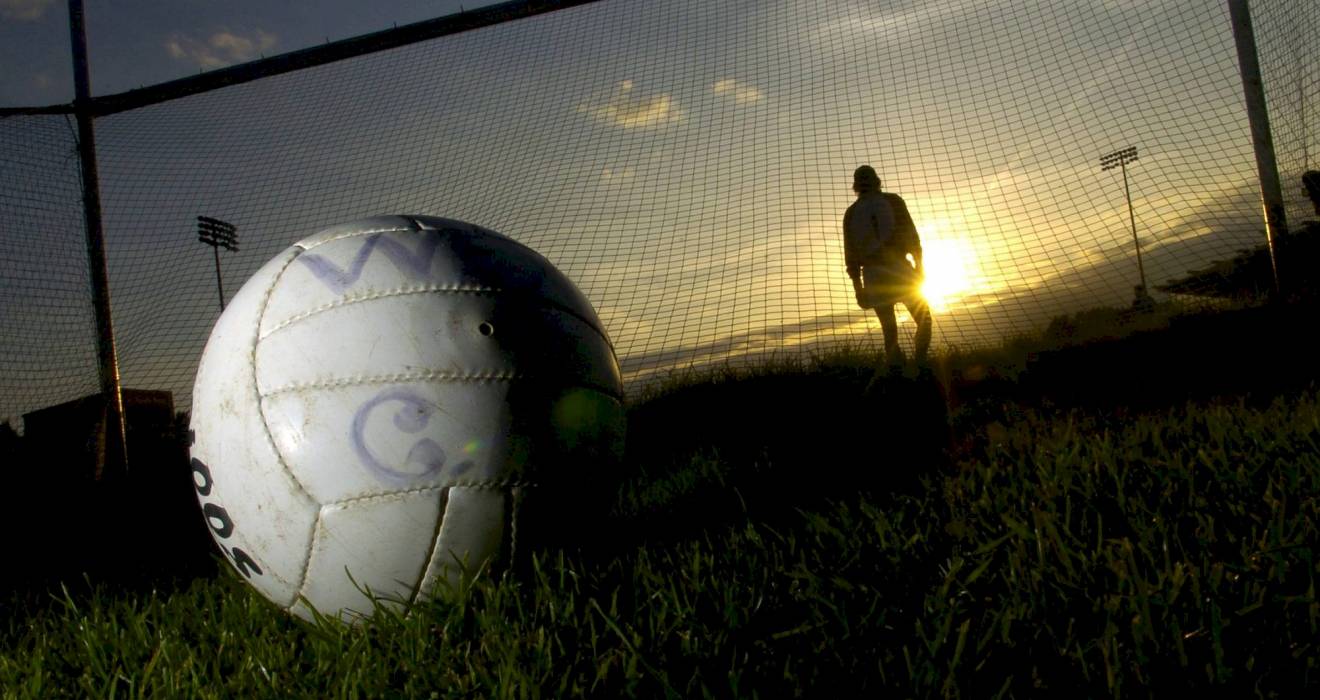 Castleknock and St Sylvester’s continue to lead the way at the top of the Adult Football League Division Two table, following their impressive weekend wins at the expense of Round Tower Lusk and St Mary’s, Saggart respectively.

Since losing to Syls at Broomfield on May 8, Castleknock’s form has been imperious. Seven straight wins underlined their promotion credentials and a recent defeat for Syls away to Round Tower Lusk opened the door for Castleknock to move joint-top with the Malahide men.

Tied on 20 points with just four games remaining, the battle for AFL2 supremacy is set to go right down to the wire. Castleknock have turned Somerton Park into a fortress throughout the present campaign, but they showed on Saturday that they can also be clinical on foreign soil.

Like many sides across the county, Syls fielded without a host of regulars for their latest second-tier encounter. Micheal McCarthy, Alex Wright and Andrew Cunningham were marked absent, while Aaron Lynch is busy preparing for Dublin’s Leinster U20 Championship semi-final against Wexford at Parnell Park on Tuesday.

Indeed, despite the prominence Jack Hazley, Dave Sexton and Mark Finnerty, Syls couldn’t be separated from their opponents on the first-quarter mark. Syls kept their composure, however, and eventually pulled in front as the action progressed.

Supplementing a Ross Hazley goal, Daly, Sexton and Daniel Brennan found the range to give Syls a commanding interval cushion of seven points.

Capitalising on excellent approach work by Pearse Gibney and Jack Hazley after the resumption, Ross Hazley rattled the Mary’s net for a second time. In a similar vein to his major in the opening period, this was the catalyst for a powerful Syls scoring blitz.

Sexton registered three points in succession to effectively kill off the game as a contest. Whilst a lengthy barren spell in front of the posts ensued for both teams, Syls ultimately enhanced their tally in ruthless fashion.

Brennan, Jack Walsh and Jack Whelan registered points to round off a perfect night at the office for Sylvester’s. In addition to the combined tally of 2-7 for Ross Hazley and Sexton, Brennan (0-3), Sean Daly and Jack Hazley (0-2 apiece) also stood out for the victors.

Naomh Mearnog had begun the weekend level on 18 points with both Castleknock and St Sylvester’s, but lost ground on their title rivals as a result of an agonising 2-13 to 4-6 defeat at home to Whitehall Colmcille.

This opened the door for Clontarf, who are continuing to build momentum with each passing week. When they suffered a 1-10 to 0-6 reversal in a March 31 derby against Raheny, ‘Tarf looked set to for an uncertain future in AFL2.

Yet, they have arguably been the form team in the division ever since. At Ballyboughal on Saturday, they had two points to spare (1-12 to 1-10) over the home team - giving them an eighth league win in succession.

They are now just two points adrift of Castleknock and St Sylvester’s, who they face in the final round of fixtures at the tail end of August. Kilmacud Crokes ‘B’ also remain in contention, after they convincingly overcame Na Fianna ‘B’ at St Mobhi Road.

The Stillorgan outfit currently lie in fifth position with 16 points to their name, out of a maximum of 22. Their neighbours Naomh Olaf had reason to be cheerful at Pairc Ui Bhriain, where they edged past a determined Scoil Ui Chonaill side on a scoreline of 0-16 to 1-11.

Raheny made it three wins on the bounce at Glenauline Park with a 2-17 to 2-8 success over St Patrick’s, Palmerstown. The latter remain in a fight against relegation with Naomh Fionnbarra, who suffered a 2-14 to 1-7 defeat at the hands of Round Tower Clondalkin in ‘The Bogies’.

The Monastery Road men enjoyed a recent win against Whitehall and thanks to a brace of Eric Finn goals, they had the measure of Fionnbarra on this occasion.