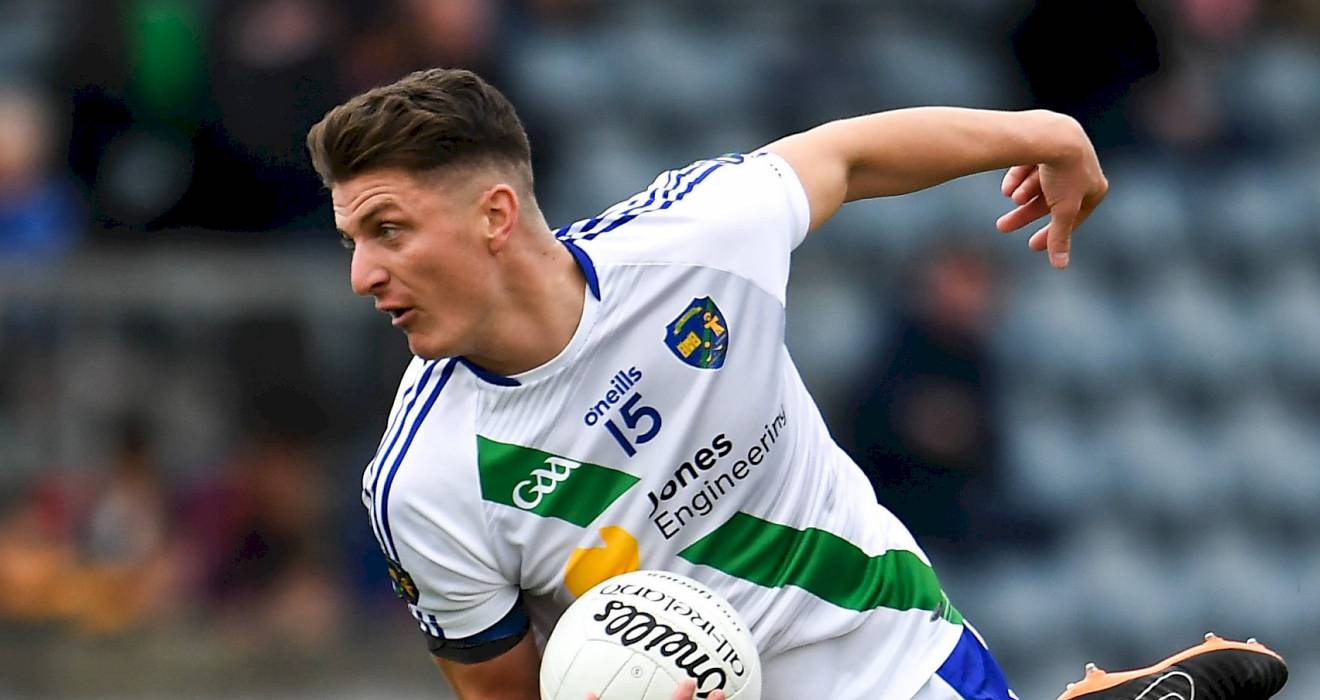 Thanks to their accomplished 2-9 to 0-9 victory at the expense Raheny in St Anne’s Park on Sunday morning, St Sylvester’s continue to lead the way in Division Two of the Adult Football League.

Courtesy of five consecutive triumphs in the second-tier, the Malahide men currently hold a one-point cushion over Na Fianna ‘B’. Having shared the spoils with Round Tower Lusk in St Mobhi Road on Wednesday (2-9 to 0-15), their Glasnevin counterparts had the measure of Naomh Olaf in the same venue two days later - 2-11 to 1-12 - to maintain their promotion push.

Syls, for their part, had resumed their own league campaign with a 0-14 to 0-9 win against Castleknock in the midweek round of fixtures. Despite being hell-bent on an automatic return to the top-flight, they faced Raheny without a host of regular starters.

Nevertheless with Micheal McCarthy in fine form, they found themselves in the ascendancy. This was until Raheny staged a late rally towards the end of the opening round - which ensured they were on level terms (0-6 apiece) just in time for the interval.

Syls regained momentum on the resumption, though, thanks in no small part to excellent approach work from Dan Deneher, Karl Archibald and Alex Wright. Substitute Dan Brennan was also making a sizeable impact and the pressure eventually told on the under siege Raheny defence.

A Mark Finnerty goal created some daylight for Syls and they remained in front for the remainder of the contest. Wright subsequently released the impressive McCarthy for another major and with the former Dublin senior panellist amassing a final tally of 1-7, the visitors were thoroughly deserving victors in the end.

Just behind second-place Na Fianna on eight points are Ballyboughal - who had the edge over Round Tower Lusk in their latest away assignment. With three successive wins under their belt (they have a game in hand after an earlier postponement), they faced the prospect of a maiden reversal when Lusk raced into a 1-7 to 0-2 lead on 20 minutes.

However, Ballyboughal gained a numerical advantage in the closing moments of the first half and they responded with a scoring blitz of their own. They restored parity at the midway point in the action and given a strong breeze was at their backs, they were now odds-on favourites to continue their winning run.

A determined Lusk maintained their potent threat in attack when the play resumed and remained in the hunt for their third league victory of the season. Yet, Ballyboughal were not to be denied.

With Greg Rooney, Gerry Seavers and Eoghan MacPhilbin combining to devastating effect, they reeled off 1-4 without reply to ultimately claim a 3-15 to 2-14 success. David Downey, Jono Rooney, Keith Lynch and Ciaran Wynne were also impressive for Ballyboughal, while Stephen Harfordflew the flag for Lusk throughout.

Meanwhile, Castleknock issued an ideal response to their midweek set-back against Sylvester’s with a 3-7 to 0-5 triumph over Scoil Ui Chonaill at Somerton Park.

During a tentative opening, Shane Boland broke the deadlock with a hard-earned point. His excellent build-up play laid the foundations for a later goal by John Kindlon.

Scoil did their best to stem the tide in a low-scoring half, but Rory Corcoran and Boland ensured Castleknock were 1-3 to 0-1 ahead moving into the second period. Whilst Scoil initially fought their way back into the reckoning, a superb Rob Shaw major propelled the hosts into a commanding position.

Substitute Tommy Corcoran then set-up his brother Rory for a well-earned goal as Castleknock eased over the line. Joining Ballyboughal and Castleknock on eight points are Naomh Mearnog - 1-9 to 1-6 winners at the expense of St Patrick’s, Palmerstown at Glenauline Park.

Niall Murphy’s 1-5 haul proved pivotal for the Portmarnock, though they also had telling contributions from Shane Kavanagh (0-2), Darren Byrne and Alan Doyle (0-1 each).

After back-to-back defeats to Castleknock and local rivals, Clontarf have discovered their best form in recent weeks. A comprehensive 2-20 to 0-10 victory against Round Tower Clondalkin on Wednesday signalled their intention ahead of a trip to Naomh Fionnbarra on Sunday.

A stunning Kieran McKeon hat-trick was the highlight of their latest success on the field of play - 4-22 to 3-6 - and Maitias MacDonncha also rattled the Fionnbarra net over the course of the hour.

Elsewhere, RT Clondalkin produced the perfect riposte to that heavy reversal to Clontarf. At Monastery Road, they finished with a nine-point hold over Kilmacud Crokes ‘B’ - 3-10 to 1-7.

Having lost out to Round Tower Lusk and Naomh Olaf by the narrowest of margins in their previous round fixtures, St Mary’s, Saggart were on the right side of a 1-15 to 1-14 final scoreline at home to Whitehall Colmcille.

Whitehall grew in confidence as the proceedings progressed, however, and a 1-1 salvo had them one point in front moving into stoppage-time. There was enough time for Mary’s to snatch victory from the jaws of defeat, though, with Kelly and Timmins very much to the fore.