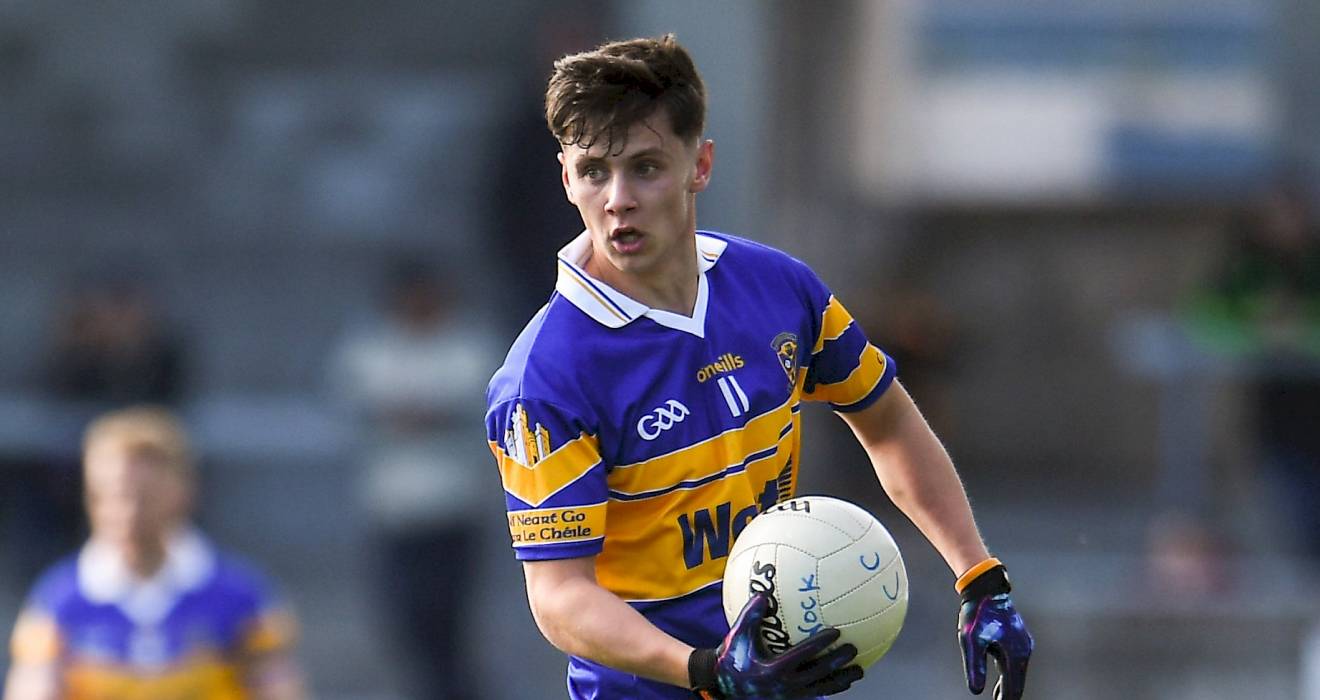 St Sylvester’s preserved their unbeaten start to Division Two of the Adult Football League with a 1-15 to 1-12 win over Round Tower Clondalkin at Broomfield last night.

Having suffered the heartbreak of relegation in 2018, the Malahide men are in pole position for an automatic return to the top-flight. Five consecutive victories made them overwhelming favourites against Towers, who recently picked up their first win of the campaign against Kilmacud Crokes ‘B’.

They were made to work for their two points on home soil, but eventually prevailed to remain at the summit of the table. Following their respective victories over Whitehall Colmcille and Round Tower Lusk, Castleknock and Naomh Mearnog are currently best placed to knock Syls off their perch.

Another side that recently plied their trade in Division One, Castleknock’s sole defeat to date came against Sylvester’s on May 8. They responded with a comfortable win over Scoil Ui Chonaill four days later and stated their intent with a blistering start to yesterday’s action.

Supplementing Shane Boland’s terrific solo goal in the second-minute, Gerard McDermottroe (two) and Ben Galvin found the target to help the visitors towards an early lead of 1-4 to 0-0. While the signs were ominous for Whitehall, they soon found their feet with a series of fine scores.

Nonetheless, Boland and McDermottroe added to their tallies - giving Castleknock a 1-6 to 0-5 lead at the break. Whitehall’s resurgence continued on the resumption, however, as three points in succession got the home team back on track.

Castleknock were always able to turn on the style when the pressure was at its greatest and they re-established their superiority with another impressive scoring blitz. Rory Corcoran and Fintan Sweeney added their names to the scoresheet and McDermottroe's flying form continued in attack.

A second goal courtesy of Galvin looked set to ease Castleknock over the line, until Whitehall once again found a pathway back into contention. They pounced for a much-needed goal and with Castleknock’s full-back Paul Bourke receiving his marching order, Whitehall threatened to snatch victory from the jaws of defeat.

Castleknock managed to hold their nerve, though, and Sweeney grabbed their third goal deep into time added on to seal a 3-11 to 1-13 win.

At Portmarnock, Naomh Mearnog were 0-18 to 0-15 victors at the expense of RT Lusk. Niall Murphy was in splendid form throughout for the hosts, who created a five-point buffer in the early moments of the contest.

Lusk rallied to trail by a single point at half-time and Mearnog breathed a sigh of relief when they missed a penalty straight after the restart. Despite their best endeavours, Lusk couldn’t quite swing the pendulum in their favour.

Former Dublin senior footballer Shane Carthy (0-2) and Jamie Walsh (0-3) impressed for Mearnog, but it was Murphy who proved to be their scorer-in-chief. He amassed an outstanding tally of 0-12 and this ensured they had the measure of their northside rivals in the end.

Even though they fell to a 1-14 to 2-8 defeat at the hands of St Mary’s, Saggart in Collinstown, Na Fianna ‘B’ held onto fourth spot in the table.

Just behind them on eight points are Clontarf, who maintained their blistering form of recent weeks in a comprehensive 3-21 to 0-7 triumph over St Patrick’s, Palmerstown.

They recently had 16 points (2-20 to 0-10) and 19 points (4-22 to 3-6) to spare against Round Tower Clondalkin and Naomh Fionnbarra respectively. The early exchanges of last night’s game were much closer than the final scoreline may suggest, but a Kieran McKeon goal nevertheless gave them a commanding 1-9 to 0-5 interval cushion.

Kevin Lillis and Andy Foley goals followed in the final-quarter to help Clontarf cruise over the line. Neighbours Scoil Ui Chonaill also enjoyed a fruitful evening on home soil - overcoming the challenge posed by Raheny (1-14 to 2-9).

After recording four straight victories, Ballyboughal suffered their first defeat of the term against Naomh Olaf on a scoreline of 2-16 to 1-15. Elsewhere, Kilmacud Crokes ‘B’ were 3-14 to 3-9 winners over Naomh Fionnbarra at Pairc De Burca.