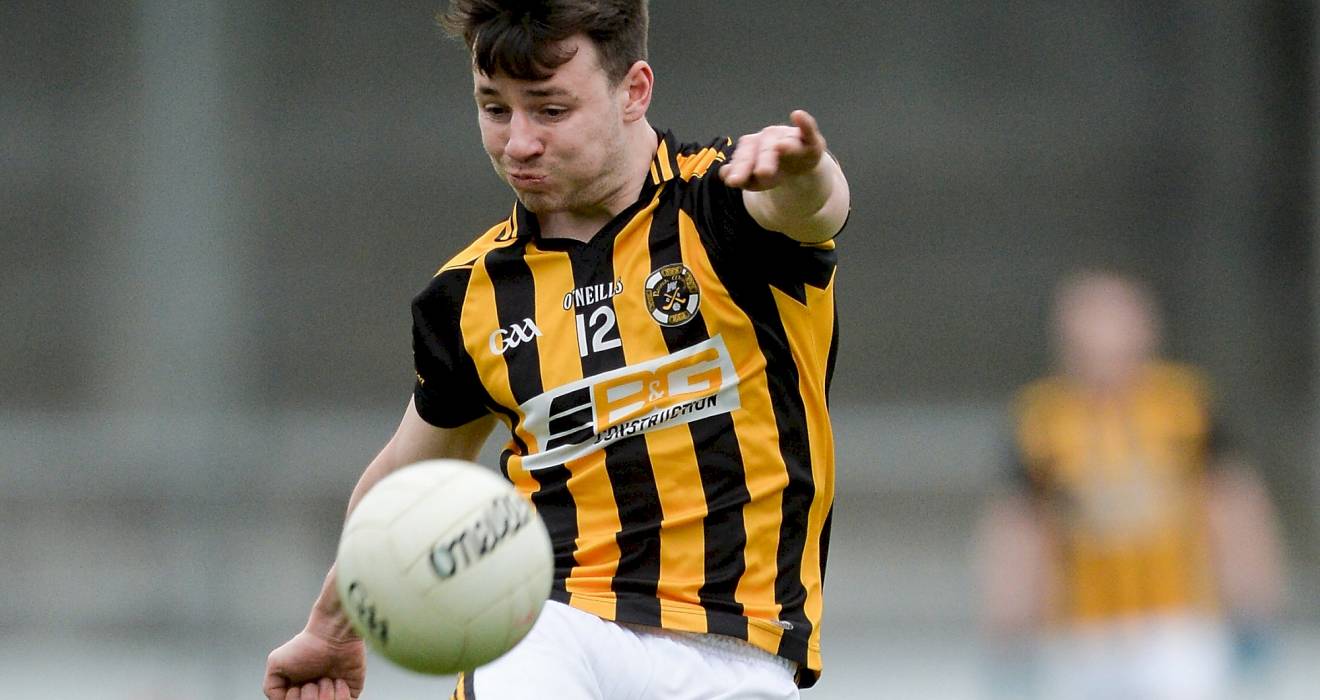 St Sylvester’s moved a point clear at the summit of the Adult Football League Division Two table with a hard-earned victory over Castleknock at Broomfield on Wednesday evening.

The Malahide men had entered round four level on points with Na Fianna ‘B’ - both having recorded three straight victories prior to last night’s action. Yet, their Mobhi Road counterparts had to be content with a sharing of the spoils in their home encounter with Round Tower Lusk (2-9 to 0-15).

This opened the door for Syls to create some daylight at the top and they maintained their 100% start to the league season with an eventual 0-14 to 0-9 triumph. This was the first defeat (in either league or championship) in 2019 for Castleknock, who drop down to fourth-place as a consequence.

Leap-frogging the Somerton Park side into third are Ballyboughal, after they had six points to spare (2-19 to 2-13) against St Patrick’s, Palmerstown. Following a delayed start to their campaign - their opening round meeting with Raheny was postponed - Ballyboughal had the measure of Round Tower Clondalkin and Naomh Fionnbarra in subsequent fixtures.

Utilising the elements to telling effect, they opened up a 1-8 to 0-0 lead by the 20-minute mark in yesterday’s contest. Greg Rooney, Timmy O’Sullivan and Gerry Seavers were in fine form in attack, while Jack Ryan, Willie Cooney and Ciaran Wynne produced excellent performances in defence throughout.

In spite of a mini surge from Pat’s in the closing stages of the opening period, Ballyboughal held a commanding 1-13 to 0-5 buffer during the interval. The two sides proceeded to trade scores on the resumption, before Pat’s developed a sustained purple patch inside the final-quarter.

Nevertheless, Ballyboughal had done more than enough to claim a deserved win. They now found themselves just two points adrift of Sylvester’s with a game in hand.

After the frustration of back-to-back draws against Round Tower Lusk and Whitehall Colmcille, Naomh Olaf were eager for a return to winning ways. In a nail-biting away assignment with St Mary’s Saggart, they squeezed through by the bare minimum (1-12 to 0-14).

Like the aforementioned Lusk, they remain unbeaten with two wins and two draws to their name thus far. Heading into Sunday’s next round of fixtures, Naomh Mearnog are one of five teams currently tied on six points.

They edged past the challenge of Naomh Fionnbarra at Portmarnock to make it three league wins on the bounce. There was little to separate the teams throughout the first half, with the lead changing hands on a number of occasions.

Mearnog had fallen behind in the early exchanges, only to ultimately bring a one-point cushion into the break. They looked set to prevail when they created a three-point stranglehold on 50 minutes, but Fionnbarra fought back to level matters once more.

However, a resilient Mearnog kicked two late points to secure a dramatic 0-17 to 0-15 victory. On a night when they were forced to dig deep, Shane Kavanagh, Jamie Walsh, Alan Doyle, Sean Hawkshaw and Niall Murphy stood out for the triumphant hosts.

Elsewhere, Kilmacud Crokes ‘B’ got the better of Raheny at Pairc De Burca (2-9 to 1-10) and Clontarf convincingly defeated Round Tower Clondalkin on a scoreline of 2-20 to 0-10.

Buoyed by an encouraging start to the Intermediate Championship, Scoil Ui Chonaill got their league campaign up and running with a 2-10 to 1-7 success at the expense of Whitehall Colmcille at Collins Avenue.

While Scoil suffered an early set-back in the shape of a Whitehall goal, they soon settled thanks to Conor Dixon’s 1-1 salvo. Dublin senior panellist Andy Bunyan was a notable presence between the sticks for Scoil and he split the posts off a brace of long-distance frees to supplement a Tiarnan Crowe effort.

The towering netminder later stepped forward to dispatch a penalty to the Whitehall net, giving the visitors a 2-5 to 1-2 cushion at the midway point. Despite a spirited showing from Whitehall in the second period, Crowe, Bunyan, Robert Kennedy and Donncha Fenton were all on target as Scoil Ui Chonaill eased over the line.