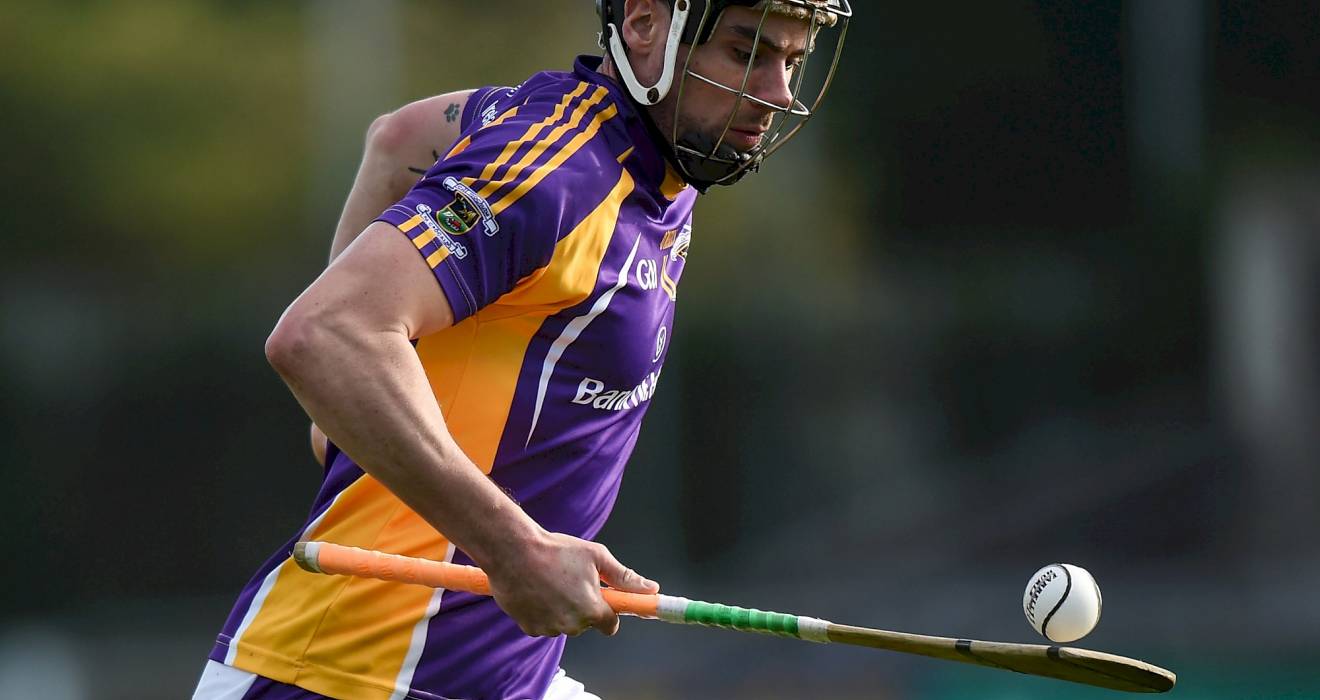 Cuala will face Ballyboden St Enda’s in the Adult Hurling League Division One final after they sealed a top-two finish with a 2-23 to 1-14 triumph over Ballinteer St John’s at Marley Park last Sunday morning.

With just one defeat to their name in 10 league outings, the Dalkey men have been the main challengers to ‘Boden in 2019. They suffered a heavy reversal to Kilmacud Crokes of June 27, but impressive form either side of that encounter ensured a spot in the showpiece decider remained within their grasp.

A thrilling draw with ‘Boden at Bray Emmet’s in mid-May - 1-16 apiece - showed there is little between the southside rivals at full tilt. While Cuala still have to play out a final round affair against Crumlin at Pearse Park this Wednesday evening, their principle focus will be on securing top honours at the expense of the defending champions.

Elsewhere, Kilmacud Crokes sealed third place in the league standings with a convincing 6-21 to 1-10 success over Crumlin on Saturday afternoon. The ever-reliable Sean McGrath was a stand-out performer for Anthony Daly’s men on the day - contributing 2-5 to Crokes’ final tally.

Alex Considine also grabbed a brace of goals for the Stillorgan outfit, with Padhraic Linehan’s additional 1-1 salvo proving useful over the course of the hour. The versatile Eddie Gibbons - who has featured between the sticks for Kilmacud in the past - was extremely prominent throughout for the victors.

He amassed 1-7 off placed balls as the 2018 county finalists eased towards their seventh win of the campaign. Although they are currently rooted to the bottom of the table, Crumlin can stave off relegation by getting the better of Cuala and Lucan Sarsfields in their remaining games of this year’s top-flight.

Lucan eased their own fears of the drop when they finished with 14 points to spare (1-20 to 0-9) over St Brigid’s at Russell Park on Saturday. This was the 12th Lock brigade’s second win of the season and their first since June 29.

Like Whitehall Colmcille - who lost out to Ballyboden at Collins Avenue on Sunday - Lucan are currently three points clear of Crumlin with a game more played.

Meanwhile, St Vincent’s rounded off their campaign with a 4-16 to 1-17 victory over neighbours Na Fianna at Pairc Naomh Uinsionn.