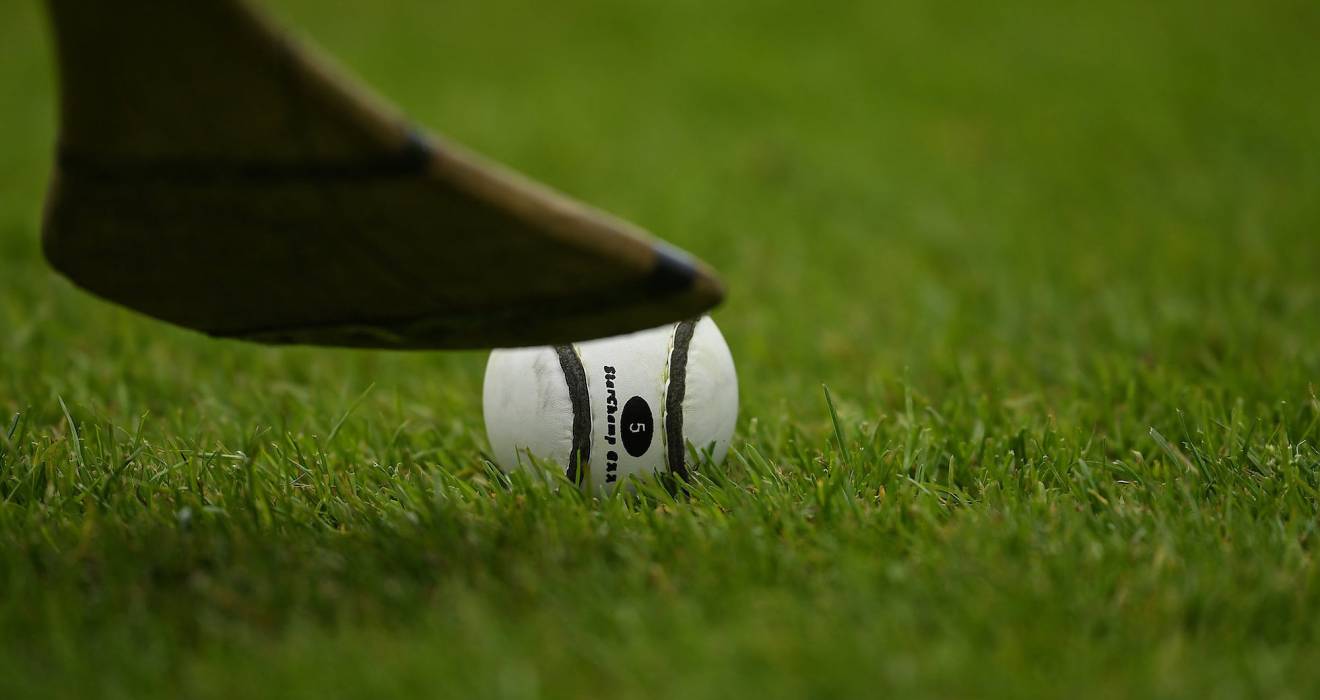 Courtesy of their respective victories against Naomh Fionnbarra and St Sylvester’s on Sunday morning, St Oliver Plunkett’s/Eoghan Ruadh and Scoil Ui Chonaill are setting the early pace at the summit of the Adult Hurling League Division Two table.

While four teams in the division were making their competitive bows of 2020, Plunkett’s and Scoil already had a win under their belts. With former Dublin footballer Bernard Brogan making an appearance off the bench, Plunkett’s recorded a 4-19 to 2-13 win at the expense of St Jude’s in Martin Savage Park on February 23.

It was also a successful opening to the year for Scoil on the same day as they had six points to spare (2-16 to 0-16) over Fionnbarra on the Clontarf Road. Matt Cushen’s northsiders faced a big test in their second game of the campaign, a tricky away meeting with Sylvester’s in Broomfield.

However, they came through this encounter with flying colours - registering an emphatic 2-19 to 0-14 triumph in the end. It was a much closer affair at ‘The Bogies’ where Fionnbarra played host to Plunkett’s.

The Cabra men enjoyed a productive end to 2019 in the second-tier with three wins on the bounce propelling them towards a respectable seventh-place finish. For their part, Plunkett’s finished third in last year’s Division Two standings - just four points adrift of eventual winners Naomh Barrog.

They were pushed all the way by a resilient Fionnbarra on this occasion, but Derek Brennan’s charges ultimately recorded a 0-15 to 1-9 victory.

Inclement weather conditions led to a number of postponements in the opening round, including the proposed duel between Raheny and Kilmacud Crokes at St Anne’s Park. As a result, both teams were understandably eager to hit the ground running last Sunday - and so it proved.

Crokes had the measure of Erin’s Isle at Silver Park on a scoreline of 0-20 to 0-9 and Raheny were 4-18 to 2-8 victors in their game with Crumlin at Pearse Park. Despite finding themselves three points behind at the interval - 2-7 to 1-7 - Raheny turned on the style after the resumption to get the better of their southside counterparts.

Ballyboden St Enda’s were another side seeing action for the first time this year, following the postponement of their home game against Sylvester’s a fortnight earlier. It was worth the wait for the Pairc Ui Murchu men, who claimed local bragging rights with a 1-17 to 2-8 success over Thomas Davis at Kiltipper Road.

At Abbotstown, St Jude’s recovered from their opening day reversal to Plunkett’s in consummate fashion. They were convincing 4-19 to 0-9 winners against O’Toole’s at the National Games Development Centre.