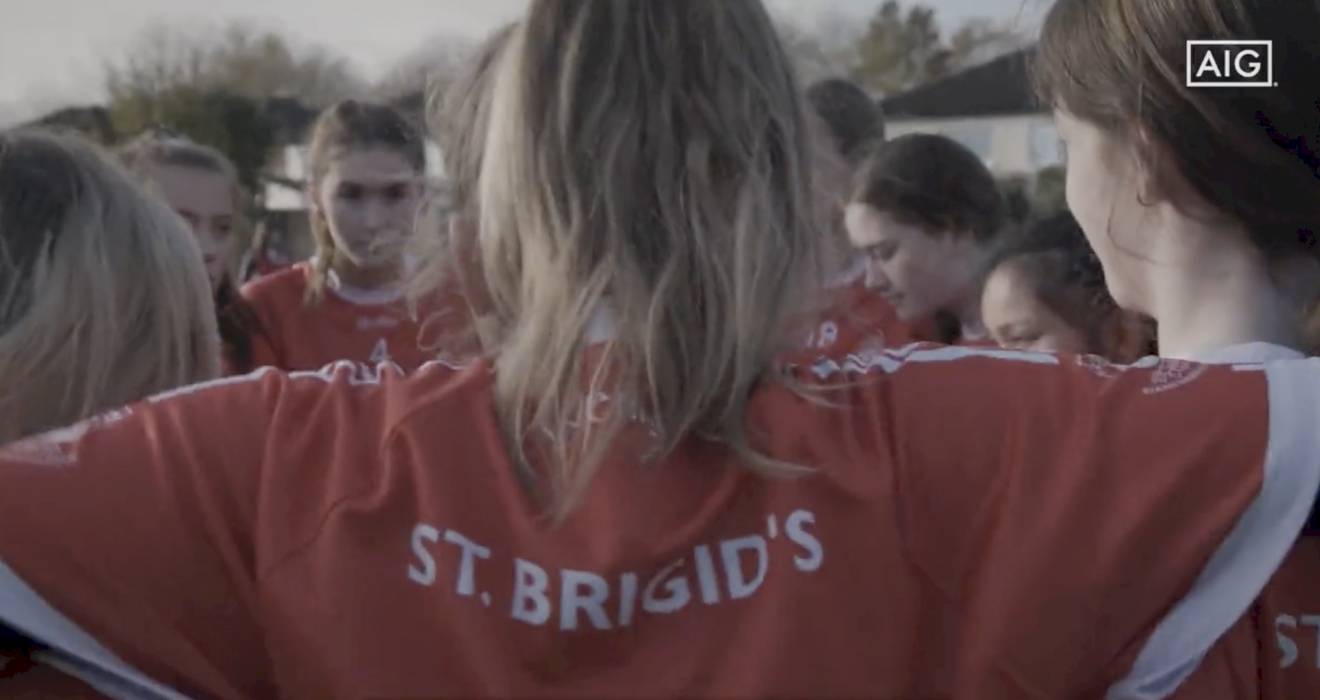 Dub Club Chronicles is back!

"It doesn't matter where you're from, what age you are, we're all here in the same community and we are all St. Brigids members."

As part of the new Dub Club Chronicles series, AIG visited St Brigids, to hear from the people involved in the club where there is a team for everyone.