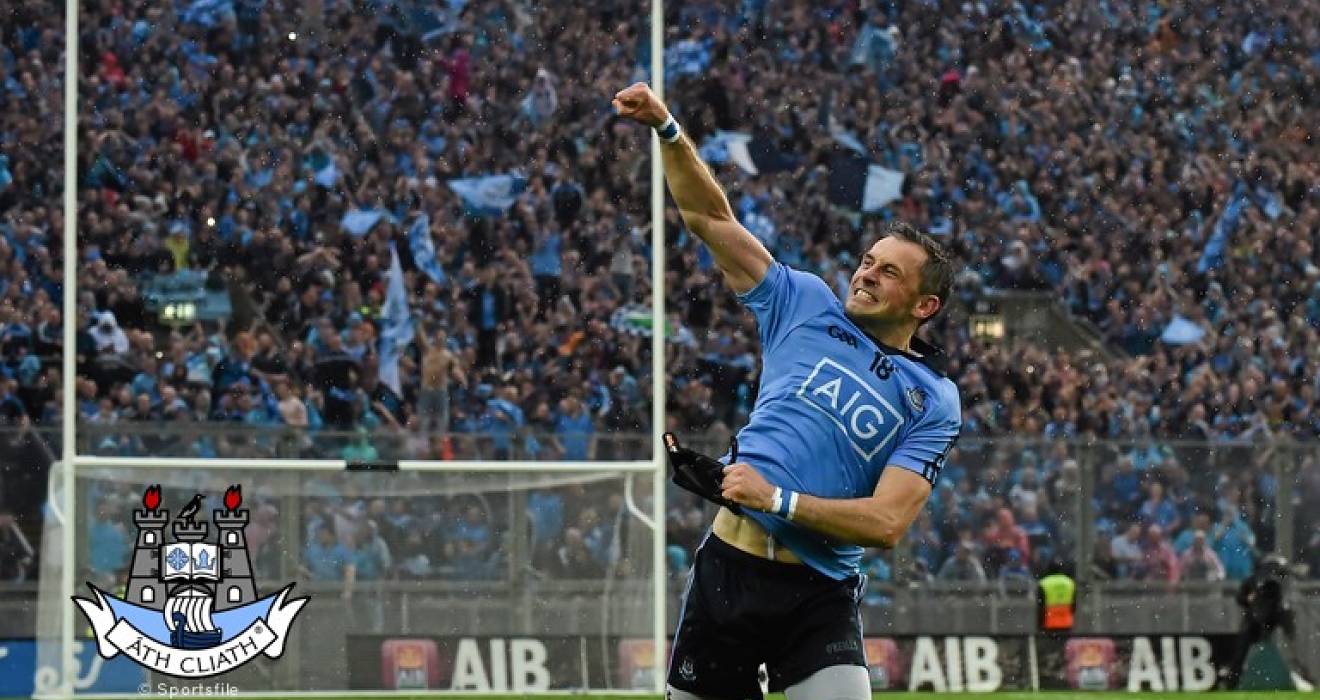 The definitive GAA sports series returns to TG4 this spring for an 18th series. The series hour-long format has proved a huge success, bringing each player’s personal stories to screen.

The series features six Laochra with genuine star quality, including Dublin legend Alan Brogan, and reveals deeper, fresh and sometimes unexpected insights into the lives of these icons.

The episode fearturing Alan will be screened on TG4 this coming Tuesday (St Patrick's Day, 5.30) and repeated the following Thursday night (9.30).

While their sporting careers continue to provide the backdrop to the story, the series travels well beyond the four white lines.

Gripping personal storylines will compel viewers to travel towards territory unique to the GAA television landscape and 'Laochra Gael' returns to the screen on TG4 on March 5.

Six brand new programmes, featuring six legends who performed heroics on the field and who each have a unique and extraordinary story to tell. 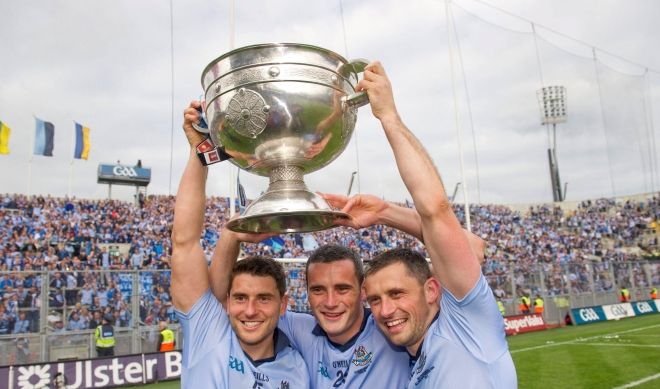 Kieran Donaghy: On the Edge - 9.30pm, Thursday, March 5
Kieran Donaghy, The man called 'Star; has an extraordinary story: breaking through with the Underdogs, the experiment that made a full-forward out of him, the basketball hands, the decline and the revival, and of course, Joe Brolly. In his career, Kieran won four All-Ireland senior medals, three All-Stars and Footballer of the Year. And in the background, the complex and difficult relationship with his father that was tied up in everything he did on the field of play. Kieran Donaghy, who started out as an Underdog and became a Star.
Participants: Deirdre Donaghy, Paul Galvin,Micheál Quirke, Éamonn Fitzmaurice, Joe McMahon, Vincent Hogan, Michael Moynihan.

Diarmuid 'Gizzy' Lyng was captain and leader of a Wexford team that performed heroics in their efforts to overcome Kilkenny, the greatest team of all time. Then, at the height of his powers, he was struck down by a mysterious illness. He was forced to give up hurling and it seemed that life was falling apart. Diarmuid travelled the world in search of physical and mental recovery. And it was in West Kerry, a place close to his heart that he finally found release.
Participants: Eoin Quigley, George O’Connor, CiaranLyng, Tommy Walsh, Siobhán de Paor, Michael Moynihan

Alan Brogan’s father (Bernard) and uncle (Jim) were heroes of Hill 16. But if there was pressure on Alan because of this, he barely felt it. Laid-back as a person, but fierce as a competitor, Alan was the beating heart of Dublin teams from his teens. Despite Alan’s consistent excellence, it seemed that he would never bring Sam back to the capital. Then with the Brogan brothers to the fore, the tide turned. The 'Blue Wave' had begun, and the greatest football team in history was built.
Participants: Bernard Brogan Snr, Bernard Brogan Jnr, Colm Parkinson, Paul Caffrey, Michael Moynihan, Éamonn Fitzmaurice, Lydia Brogan

Iggy Clarke, or Fr Iggy as he was known, enticed hurling lovers across the country, but when the cheering stopped, he had a crisis of faith and embarked on a brand new life. A rock in the half back line, Iggy spearheaded the Galway hurling revival of the 1970s. His greatest moment was cruelly denied with a horrific injury in the 1980 All-Ireland semi-final. But an unforgettable demand from the crowd during the most famous cup presentation of them all spoke volumes about the love of the Galway people for Iggy. His hurling retirement was followed by an even bigger life decision, as Iggy Clarke embarked on, and embraced life as a layman.
Participants: Mariel Forde-Clarke, Fr Joe Clarke, Tom Clarke, John Connolly, Seán Bán Breathnach, Pat Fleury, Vincent Hogan

David Brady lost four All-Ireland finals with Mayo, and it is the pain and the anger that comes with this that informs one of the most controversial pundits in Irish sport. A childhood on the quay in Ballina, where attitudes to the fishing laws were liberal, indicated that David Brady was not interested in going with the flow. Always a combative presence in midfield, David knows more than most about Mayo’s well-documented heartbreak. But he remains unbowed by the many disappointments, and refuses to be defined by them. Instead, he has carved out a reputation for saying exactly what is on his mind, whatever that may be.

Brenda McAnespie was the rock of the Monaghan Ladies footballers, even playing in an All-Ireland Final when she was pregnant, but away from the field she has had plenty of experience with personal challenges and tragedy. A pioneer of the woman’s game from its infancy, Brenda became a bedrock of a Monaghan team that conquered the sport in the 90s. As a footballer, she truly did not know the meaning of giving up, and played long enough to win an All-Ireland club title with her daughters. But life on the border meant that trouble and tragedy were never far away for Brenda and her family.
Participants: Vincent McAnespie, Ciara McAnespie, Aoife McAnespie, Gráinne McElwain, Michael Morgan, Michael Ryan.