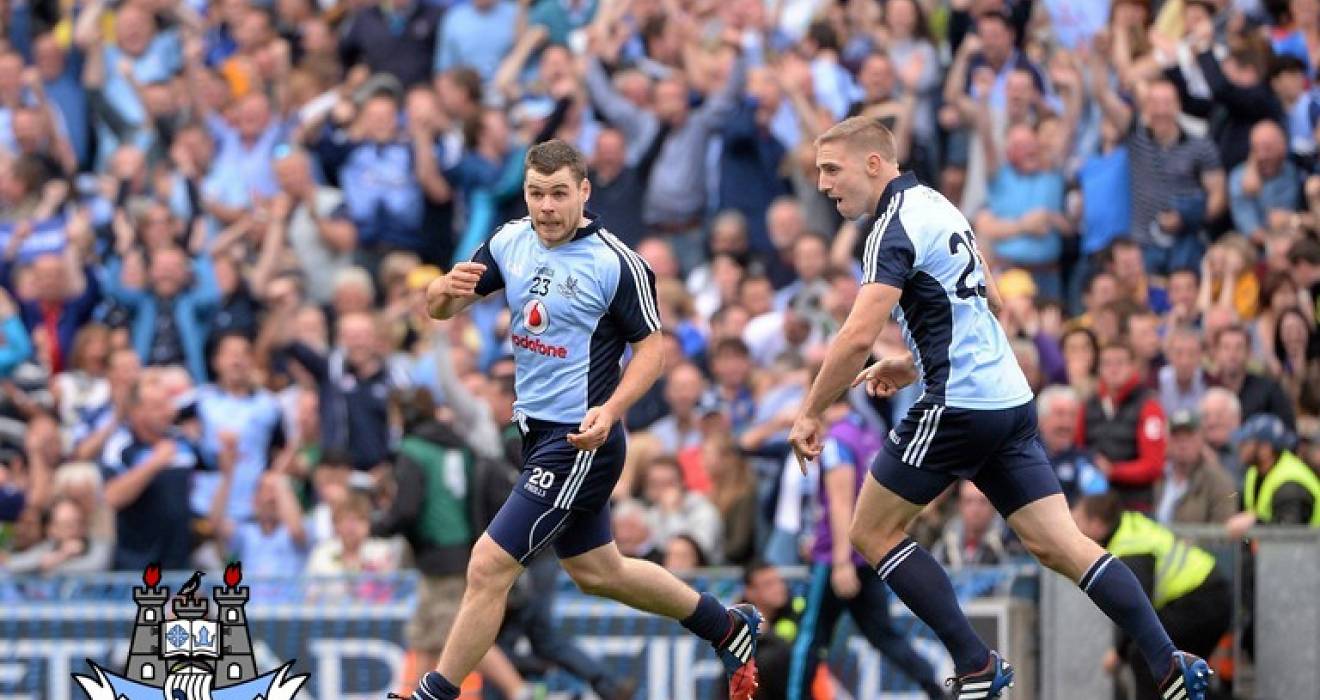 Dublin senior footballers incredible victory over Kerry in the 2013 All-Ireland SFC semi-final is included in TG4's upcoming series of games. The game will be screened on Sunday, April 5 (3.25) .

In an epic tussle Kerry hit three first half goals as they carved open Dublin's defence. However, before the interval the Dubs had stabilised with Paul Mannion's goal seeing them trail 3-5 to 1-9 when it looked at one stage that it would be an awful lot worse.

The sides were level late on before Dublin put in a stunning finish with goals from impact subs Kevin McManamon and Eoghan O'Gara steering their side to a 3-18 to 3-11 victory and into an All-Ireland decider against Mayo. 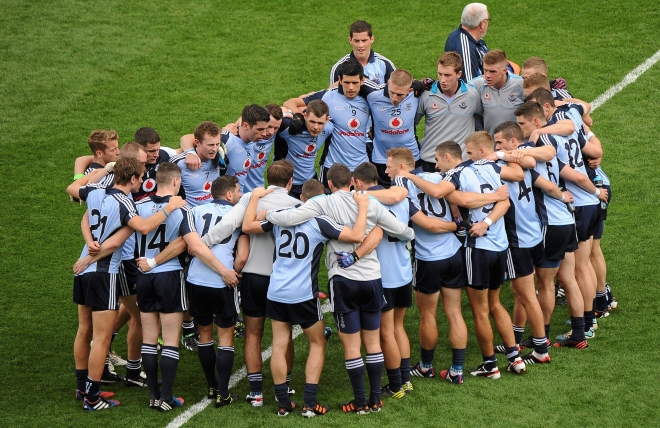 All-Ireland Gold coming up on TG4

TG4 announce matches that will be shown again in the coming weeks on TG4:

14:00 The 1990 All-Ireland Hurling Final between Cork and Galway

15:25 2013 All-Ireland Football Semi-Final between Dublin and Kerry, widely regarded as one of the games of the decade.

15:25 2012 All Ireland Senior Football Final: Donegal v Mayo from Croke Park.A packed crowd of 82,269 at GAA Headquarters to see if the Ulster champions could win their first All-Ireland title since 1992.

14:00 1995 All Ireland Hurling Semi-Final between Clare and Galway

20:00 Cluichí na Bliana: Another chance to see one of the games of the year. Cork v Galway in theElectric Ireland Minor Football Final.