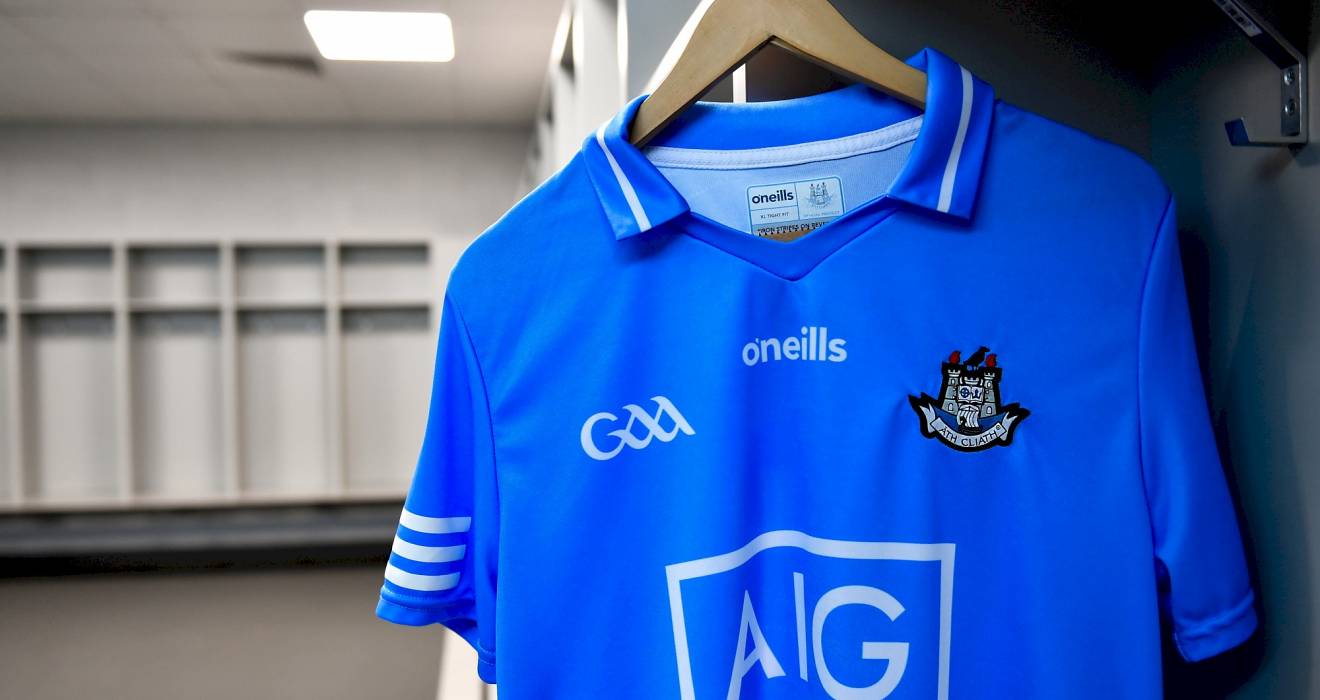 It's another big week for Dublin GAA with teams from the capital participating in three provincial finals and two All-Ireland quarter-finals.

On Tuesday the under-20 hurlers face Galway in the Leinster U20HC final in O'Moore Park, Portlaoise (7.30).

The Dubs defeated Offaly last week while the Tribesmen overcame Kilkenny to progress to the provincial decider.

On Saturday the senior hurlers face Cork in their All-Ireland SHC quarter-final in Semple Stadium, Thurles (7.0).

Also on Saturday the senior camogie team will meet Down in their concluding game of their championship round-robin group in Páirc Esler, Newry (5.0) while the intermediates will host Galway in Trinity College Sports Grounds, Santry (2.0).

On Sunday the men's senior footballers will encounter Kildare in the Leinster SFC final in Croke Park (4.0).

On Bank Holiday Monday the minor footballers, who overcame Kildare in a tight battle last Saturday, will travel to Tullamore to play Meath in the Leinster MFC final in O'Connor Park (12.0).