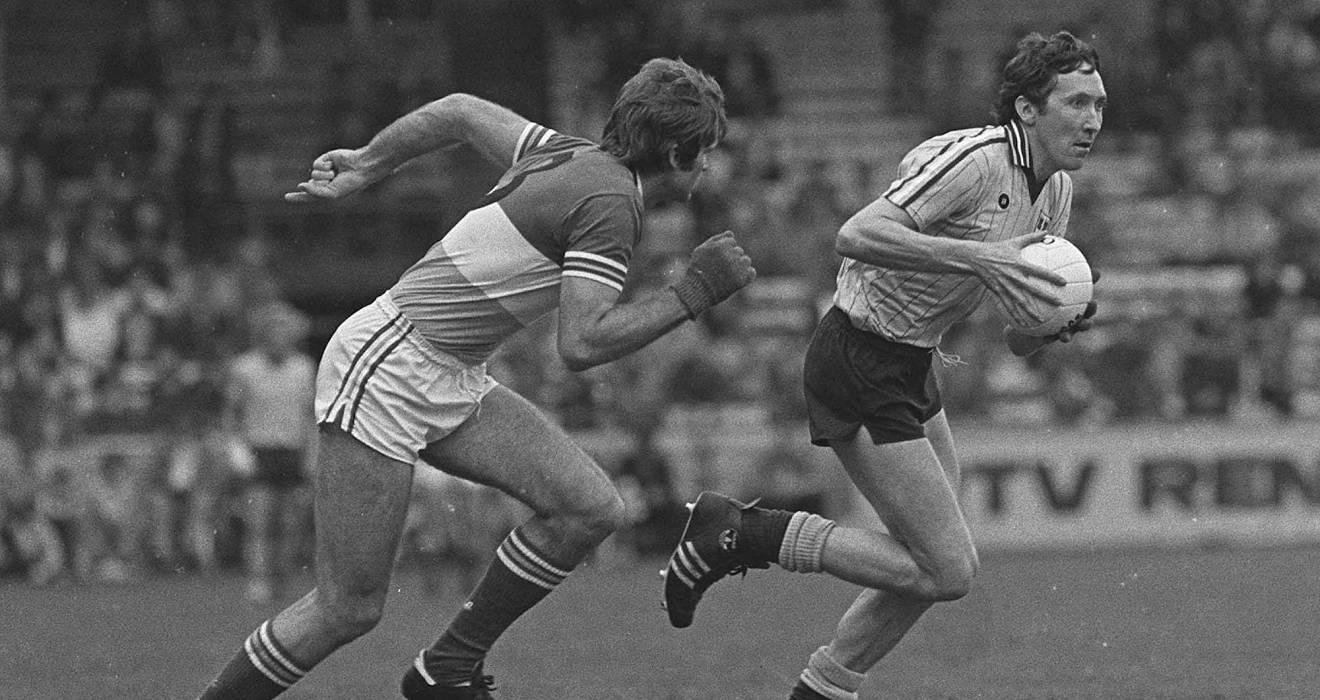 Anton O'Toole was a footballing giant and a gentleman both on and off the field of play.

The four-time All-Ireland SFC winner was a role model for generation after generation of Dublin footballers.

The Synge Street legend is held in the highest of esteem by the current Dublin management and players, as he has been since he retired from the inter-county game in 1984.

Anton was a brilliant forward who combined bravery, ball-winning ability, team ethic, style and scoring return to grace the playing fields of the country. 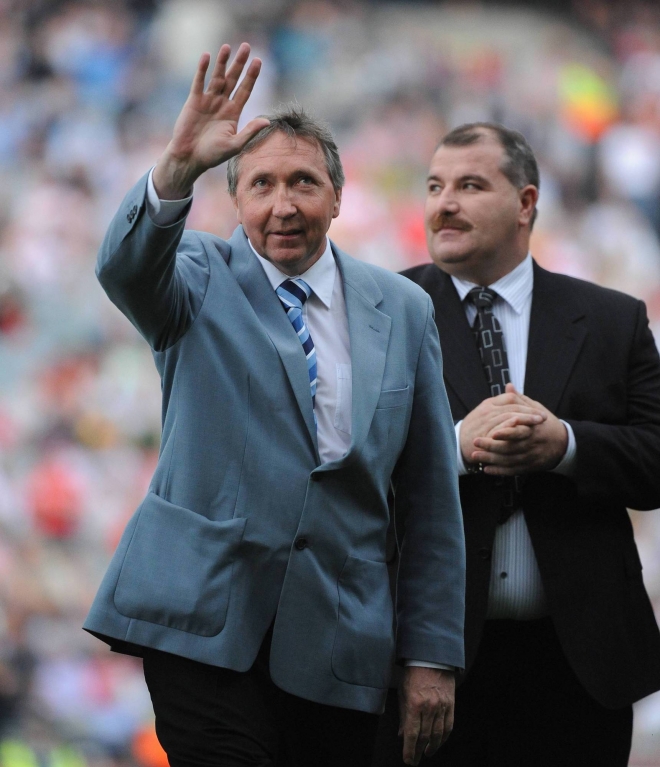 He initially played for the Dublin juniors, reaching an All-Ireland final in 1971, before making his senior NFL debut in December 1972 against Longford.

His Championship debut came in the summer of 1974 against Wexford, scoring two points.

It was the start of an illustrious senior career that was to see him win four Celtic Crosses, having played in eight finals, as well as being honoured as an All-Star in 1975, 1976 and 1977.

In 1983 Anton was one of the main guiding lights that inspired Kevin Heffernan's young team to All-Ireland glory.

On behalf of Dublin GAA I would like to offer our sincerest condolences to his family and friends. Ar dheis Dé go raibh a anam dilís.