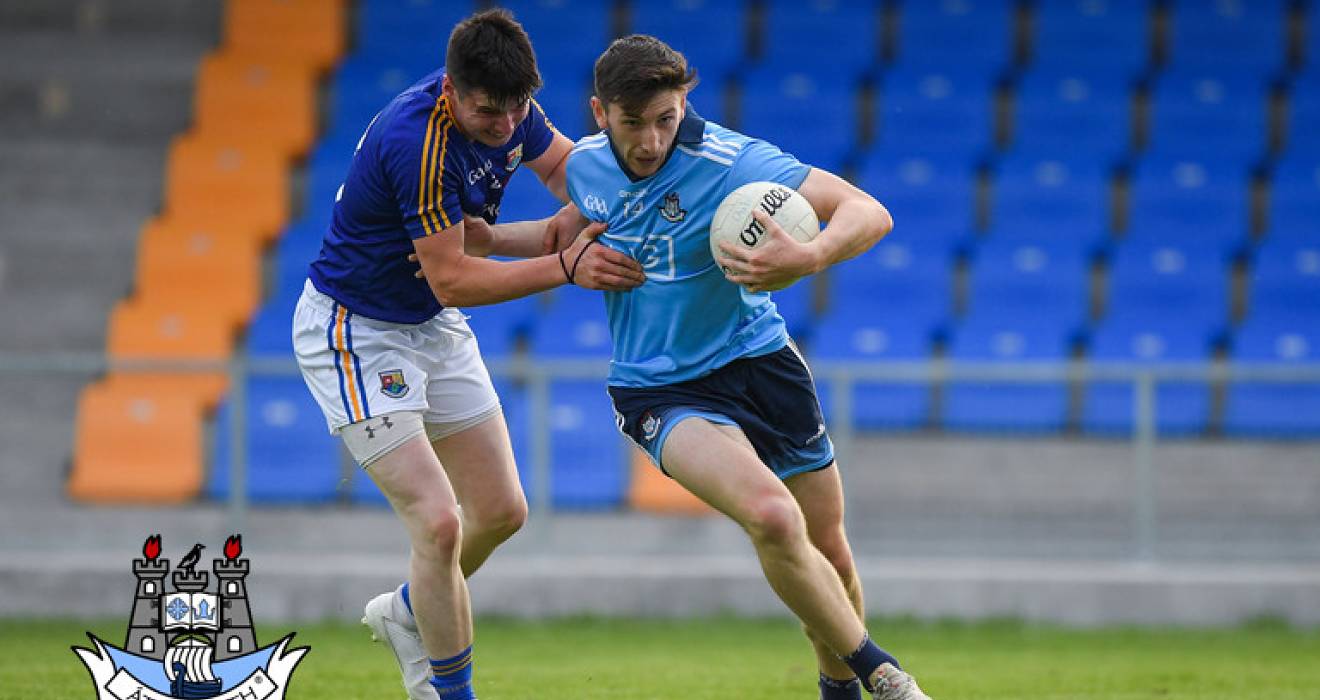 The Dubs advance to face Wexford next Tuesday in Parnell Park (7.30), victors over Louth in their provincial quarter-final, with Meath, who beat Offaly, and Laois, who knocked out Westmeath after extra-time, meeting in the other semi-final (O'Moore Park, Portlaoise, 7.30).

Dublin started with intent and by the interval the outcome was in little doubt as they held a 1-15 to 0-2 lead.

From the first whistle Dublin's industry and combination play was superior to that of their hosts with Ciaran Archer hitting the opening three points of the game inside six minutes, including two frees. 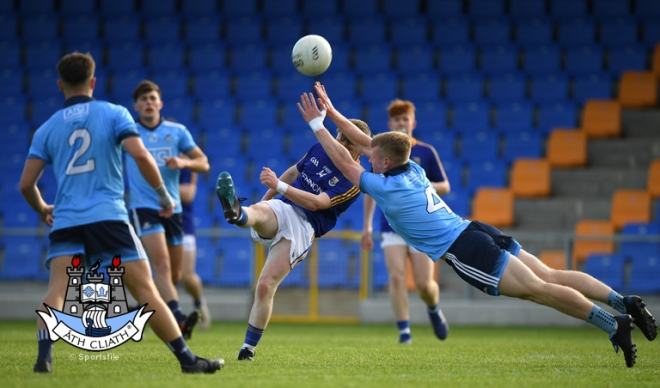 McGarry's second point, after a purposeful surge from defence by Eoin O'Dea as he combined with fellow corner-back Darren Maher, made it 0-6 to 0-0 after just nine minutes.

Dublin's first of their four goals arrived in the 11th minute when a long free into the danger zone saw Archer break the ball for himself and he rifle to the net.

From the resulting Longford kickout Dublin's work-rate turned over Longford leading to a Karl Lynch Bissett point to make it 1-7 to 0-0.

A minute later Archer hit the butt of the upright with the goal at this mercy but a McGarry point extended Dublin's advantage. 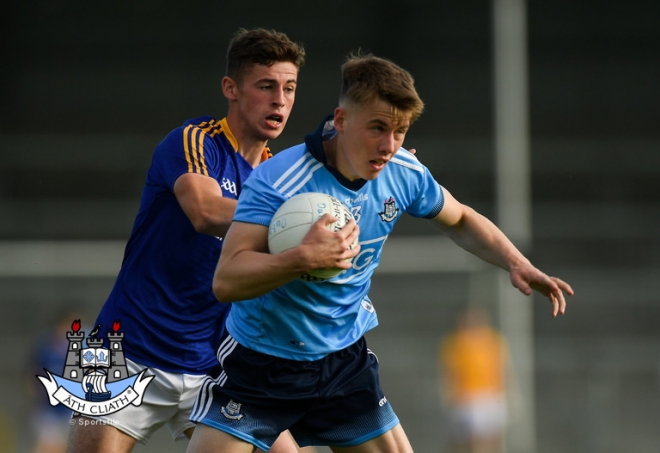 Before the interval Dublin had tagged on three further scores to lead by 16 points at the break (1-15 to 0-2).

Immediately on the restart Dublin broke forward for James Doran to score his second point and within seconds Karl Lynch Bissett blazed a goal attempt just wide of the far post.

Dublin's next two scores were both goal with half-time sub Harry Ladd applying the finishing touch after Brian O'Leary's original goal effort was well save by Longford keeper Patrick Murray.

Brian O'Leary was fouled in the 38th minute for a penalty which Ciaran Archer tucked away and Dublin were 3-16 to 0-2 clear.

Points from Archer (free), Ladd and a long-range effort from fellow sub Mark Lavin made it 3-19 to 0-2 and in between Ladd was denied by the post with a shot on goal.

Three minutes from the end of normal time David Lacey was in the right spot to palm to the net, for Dublin's fourth goal, after a Ciaran Archer shot from a tight angle slide along the crossbar and rebounded across the face of the goal off the far upright.