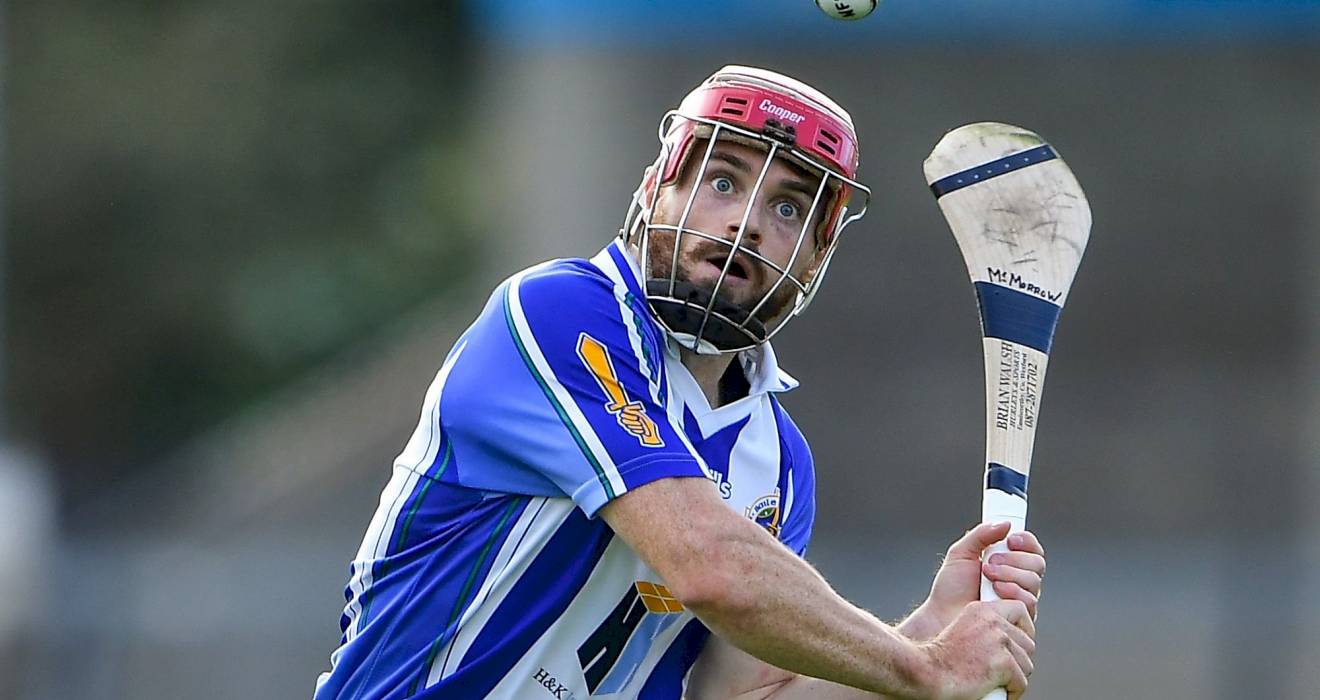 Ballyboden see off Faughs challenge in SHC ‘A’

A scoring surge just before the three-quarter mark set Ballyboden St Enda's up for a 1-25 to 0-14 victory over Faughs in their Go-Ahead Dublin SHC 'A' Group 4 Round 2 encounter at Parnell Park on Saturday evening.

A fine fetch and point from Faughs' Niall Fitzgibbon left the Tymon North outfit four points in arrears, 0-14 to 0-10, after 40 minutes but then Boden hit the next five points to open up a nine-point cushion at the second water break.

The influential duo of Conal Keaney and Niall McMorrow combined for Keaney to ignite the scoring rush with Simon Lambert, following quick interplay by Boden, Conor Dooley (free) and a brace of points from play by Aidan Mellett made it 0-19 to 0-10.

Points from Jack McVeigh and Ciarán Brennan cut the deficit but any hopes Faughs had of a successful comeback were ended by Conor Dooley's converted penalty in the 48th minute following a foul on Niall McMorrow.

The early exchanges were very evenly balanced with Faughs starting with intent - Carl O'Mahony converting the first of his five deadballs (four frees, one '65') and James O'Brien splitting the posts.

Before the first water break there were goalscoring opportunities at both ends - Pearse Christie had the sliotar in the net but had been whistled back for taking too many steps after combining with Aidan Mellett and then Finn McGarry and Stephen O'Connor combined to save their side before Faughs David Croke hit the crossbar with a shot on the follow-up.

At the water break Boden were 0-5 to 0-4 ahead before Niall McMorrow, an accurate snapshot, extended the lead for the Firhouse Road men.

McMorrow was to add two further points in the second quarter to help his side to a half-time lead of 0-11 to 0-6.

Faughs, again, started the better after the short stoppage with Carl O'Mahony ('65') and Peter Shaw, after a good fetch from James O'Brien, on target.

Six minutes into the second half Boden had a sighting on goal but Stephen O'Connor was denied by Faughs keeper Eddie Hogan.

Faughs lost freetaker Carl O'Mahony to a hamstring injury but points from James O'Brien and Niall Fitzgibbon had them very much in contention after 40 minutes, just four points adrift.

Then Boden applied the pressure and those five unanswered points gave them a nice cushion before Conor Dooley's well-taken penalty left Faughs with too much ground to make up.