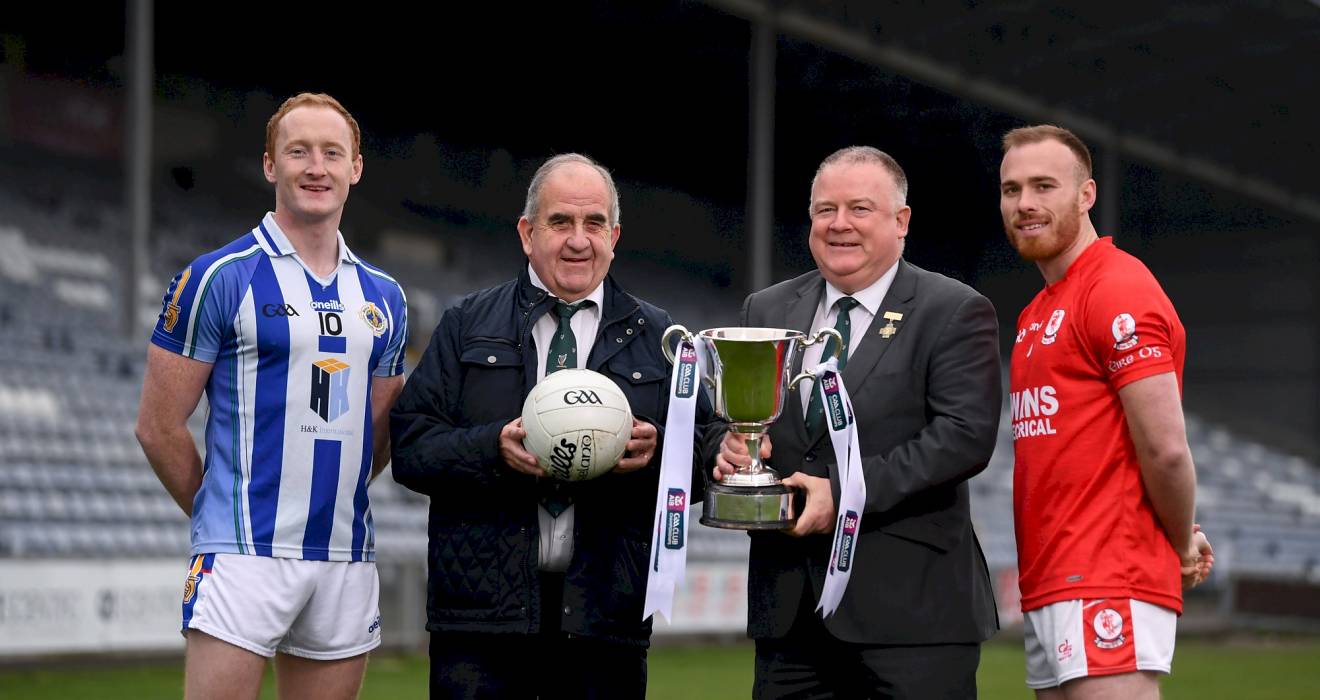 Ballyboden St Enda's will hope to secure the Leinster club SFC for the second time in their history when they face Carlow champions, Eire Og, in Sunday's provincial decider at O'Moore Park, Portlaoise (2.0).

As provincial winners they were followed in 2016 by St Vincent's, the last time the capital's representatives were Leinster holders.

It has been a hectic schedule for Ballyboden over the past few months and they have another few weeks to go before they can catch a breather.

The southsiders, who are managed by legendary Kildare footballer Anthony Rainbow, have been on an incredible unbeaten run this year.

Ballyboden St Enda's are on a 24-game unbeaten run (23 wins, one draw against Kilmacud Crokes in AFL1) between Dublin AFL1 and SFC as well as their two Leinster SFC victories to reach Sunday's decider.

The Firhouse Road men started and ended the game in emphatic fashion - the manner of their display should buoy them ahead of the provincial decider.

The Dublin champions only shot just five wides and dropped two point efforts short over the course of the hour-plus after beginning the contest at a great rate of knots to lead 1-10 to 0-5 at the break.

Their goal arrived in the sixth minute when Dublin senior panellist Robbie McDaid bolted through the centre of the Garrycastle defence before applying a clincial finish with his less favoured left foot as he angled slightly away from goal. 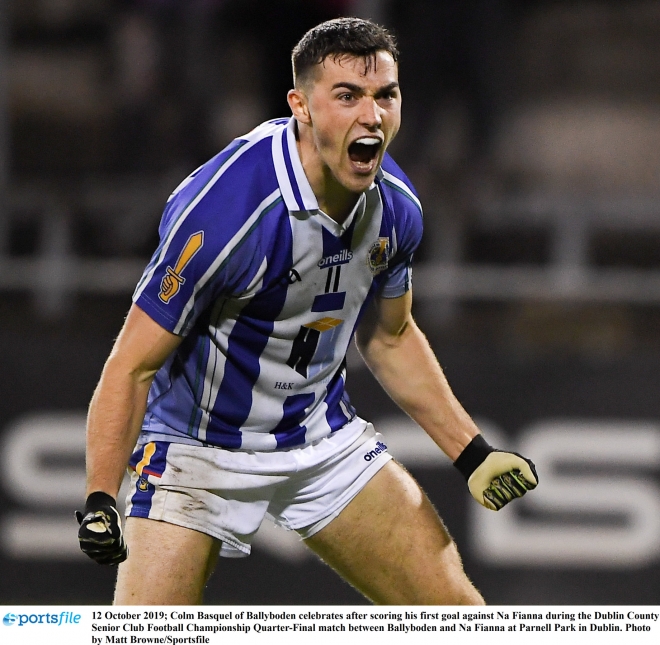 That score put the southsiders on the front foot with scores from Colm Basquel (two, one free), Alan Flood and Ross McGarry propelling them into a 1-5 to 0-1 lead by the 11th minute.

Before the interval Ryan Basquel, who like his younger brother Colm has enjoyed a superb season, had tagged on three points with Alan Flood and Ross McGarry also adding to their haul.

Garrycastle restarted the second half with three converted frees from legendary Westmeath footballer Dessie Dolan (playing in his last competitive game) but points from Ross McGarry, Robbie McDaid and Darren O’Reilly quelled any hopes the Westmeath side had of raising a comeback.

Inside the last ten minutes goals from Colm Basquel and James Holland, a Dublin minor footballer in 2015 and '16, rifled to the roof of the net following a one-two with Seán Gibbons down the right wing, put Boden out of sight before a Conal Keaney free pushed his side 3-14 to 0-10 clear as the game moved into added time.

In their Leinster club SFC quarter-final Ballyboden finished strongly to overcome the Louth champions (1-11 to 0-5) at the Gaelic Grounds, Drogheda.

However, the introduction of experienced duo Conal Keaney and Michael Darragh Macauley inspired the Dublin champions.

Two Colm Basquel points, the second a free following a foul on Robbie McDaid, edged Boden two points clear inside the concluding ten minutes and they kept the foot to the floor to run out nine-point victors.

The evergreen Conal Keaney contributed two points from play after being brought into the fray while Macauley’s all-action display helped his side into the winner’s enclosure.

Ryan Basquel chipped over a penalty, following a foul on Michael Darragh Macauley, to make it 0-8 to 0-5 as the game moved into added time and his brother Colm then fisted a point before he finished clinically to the net following good approach play from the influential Macaculey.

In their Dublin SFC1 campaign Ballyboden St Enda's captured the title for the fourth time in their history when defeating Thomas Davis, 0-15 to 0-9, in the SFC1 decider at Parnell Park.

During those six SFC1 contests Ballyboden St Enda's scored 8-90 and conceded 2-59, the goals they conceded scored by Lucan's Brian Collopy in their second game of the round-robin section in Group 2 and by Na Fianna's Karl Deeley in their epic quarter-final which went to extra-time.

St Vincent's were Dublin's last champions in 2016 with the Marino club losing to Wicklow's Rathnew (1-13 to 1-9) in a Leinster quarter-final in 2017 while Kilmacud Crokes were defeated by Longford's Mullinalaghta (2-13 to 2-7) in last year's provincial final. 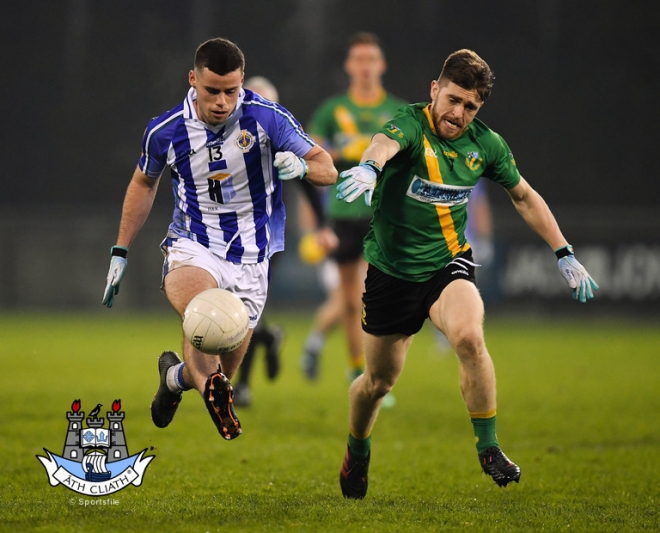