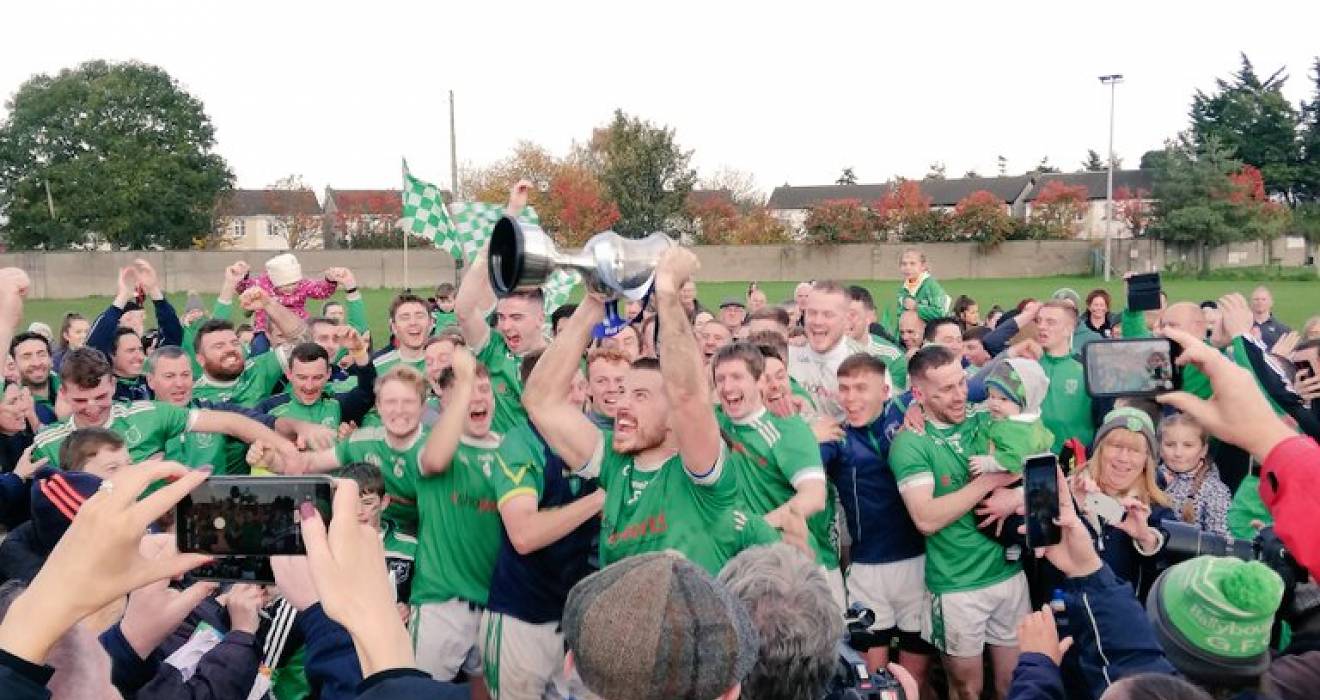 It was 'Boughal's first success at the grade since 1972 and they progress to face Kilkenny senior champions Mullinavat away this coming Saturday afternoon as their hectic recent schedule continues having played replays recently against both St Pat's, Donabate and Clanna Gael Fontenoys.

However, Evan Whelan's 13th minute goal gave Trinity Gaels the early impetus with Seán Behan's point giving his side a 1-3 to 0-4 advantage.

With a little over ten minutes remaining in the opening half Gerry Seaver's penalty as Ballyboughal improved to lead 1-8 to 1-6 at half-time.

Seaver finished as Ballyboughal's top scorer with 1-5 (1-0 pen, 0-3f, 0-1 '45') and during this spell John Rodgers, Seaver (free) and Ritchie Downey added scores to assume the upperhand.

Gaels, for whom Jack Rowe impressed, went close to hitting a second goal in the opening period but David Downey did very well to deny Evan Whelan, keeper Craig Reilly converted the resulting '45'.

Inside the last ten minutes the sides were level but Trinity Gaels had lost former Dublin senior Dean Kelly to a second yellow card before the deadball accuracy of Seaver and Ciarán Wynne saw 'Boughal to glory. 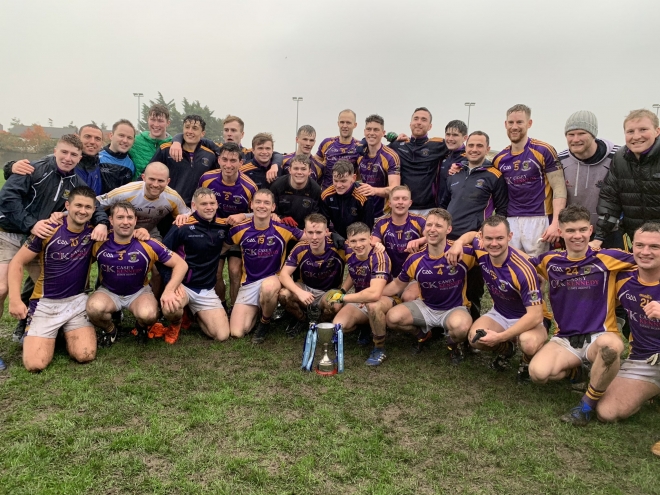 Neil Gorey hit an early goal for Crokes but by the interval the sides were deadlocked, 1-3 to 0-6, in a contest that was played in very difficult conditions.

Boden were reduced to 14 men in the second half as points from Mark Coughlan, Pádraig Purcell, Neil Gorey, Barry O'Rorke and Fionn Ó Ceallaigh saw Crokes ease to victory.