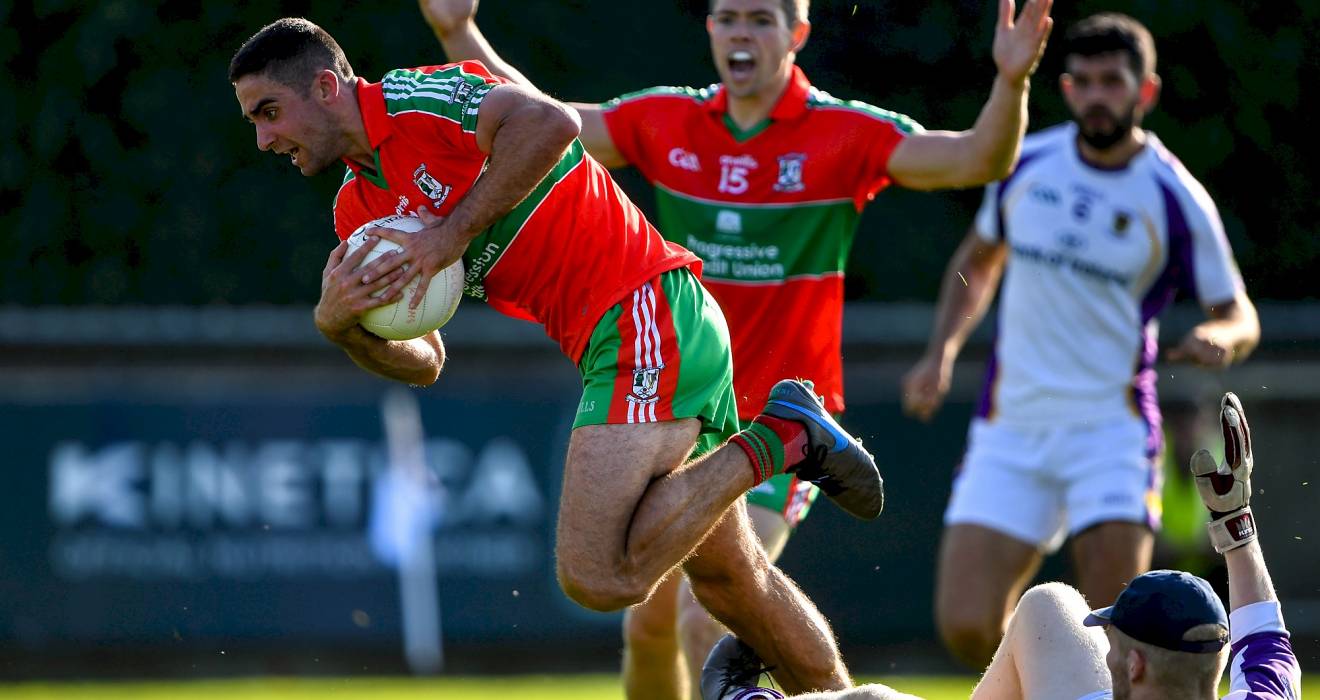 It's a Ballymun Kickhams versus Ballyboden Dublin SFC1 decider following the 'Mun's pulsating semi-final victory over Crokes on Sunday's at Parnell Park.

The game ebbed and flowed throughout with both sides enjoying short periods of dominance before Kickhams came from behind just after the second half water break to run out two-point winners.

The tempo was high with Ballymun looking the more prominent in the decisive concluding passage to earn their victory - however, it was one that came at a price with Davey Byne and Leon Young being red-carded in the third of nine minutes of added time.

Ballymun started on the front foot to lead 0-5 to 0-1 by the water break. However, Evan Comerford had denied Paul Mannion from the penalty spot in the fifth minute.

A brilliantly taken Dan O'Brien goal sparked the Stillorgan side to life in the 18th minute with scores from Dara Mullin (free), two from Paul Mannion (one free) and Hugh Kenny gave Crokes a 1-5 to 0-5 lead by the 25th minute.

Typical of the contest Ballymun lifted their game and points form Paddy Small, a 35-metre free, Dean Rock, following a powerful from Paddy Small, and Cameron McCormack after combining with Brian Ashton had the sides level.

Before the interval Dean Rock had a penalty chance, after James McCarthy was fouled, but his effort ricocheted off keeper Conor Ferris' leg for a point and then a minute later won a mark, from an accurate pass from Davey Byrne, which he clipped over to lead 0-10 to 1-6 at half-time.

It didn't relent in the second half as the best of Dublin club football showcased their talent with John Small, following good work by his younger brother Paddy, firing over.

Crokes replied with points from Dara Mullin, following a well directed Conor Ferris kickout, and Mullin again with a free after Shane Horan was fouled.

Back game the 'Mun with two Dean Rock points, one a free, before Shane Cunningham and Dara Mullin (mark) responded for Crokes - level again 0-13 to 1-10. 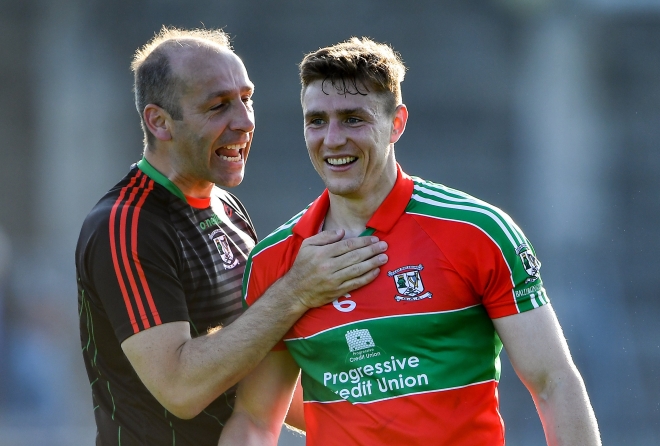 A fine Jason Whelan point, who was introduced as a 37th minute sub, had Kickhams one point clear as the sides entered their second half water interval. Whelan was just one of Ballymun's subs who made a positive impact down the home straight as they scored 1-3 off the bench.

Again Crokes surged back with scores from Dara Mullin (free), following a foul on Conor Kinsella, and Hugh Kenny (mark) after fielding low and bravely from a Paul Mannion pass.

Crokes were now one point up, 1-12 to 0-14, as the game entered the last six minutes of normal time - but with plenty of drama still remaining.

Dean Rock converted a free, brought forward, after a foul on John Small, Jason Whelan fired over and fellow sub Dillon Keating had the distance and accuracy from 40 metres out as Kickhams made the move for victory.

As the game ticked into added time sub Cathal O'Tighe applied the finishing touch to the net after another sub Andrew McCaul's goal attempt was parried across the face of the goal. 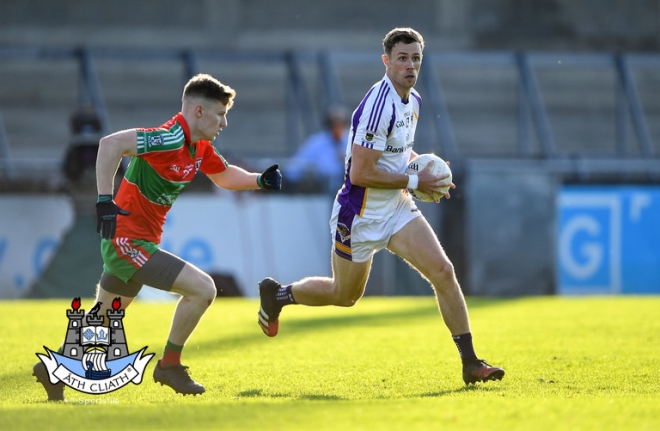 Former Dublin and Clare senior, Pat Burke, had been introduced by Crokes and had a goal attempt cleared off the line by Eoin Dolan in the 67th as Crokes tried valiantly to rescue the game.

A minute later he skilfully turned a low delivery from Paul Mannion into the net to make it a two-point game.

But that was as close as they got with Dean Rock putting over a late, late free to book the final berth against the reigning champions.

- Before the game the late Jim Lavin was honoured. Jim won NFLs with the Dubs in 1953 and 1955 as well as a Leinster SFC in 1955. He was the holder of ten Dublin SFC medals with St Vincent's (1949-55, 1957-59). Jim was a dual All-Ireland minor winner, in 1945 with the county's footballers and the following year with the hurlers. He also served as a Dublin senior football selector. 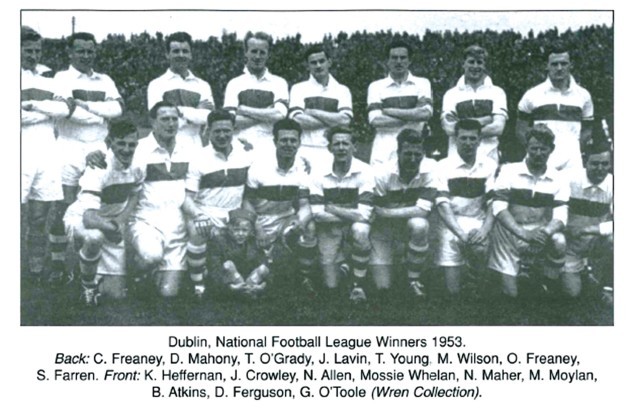