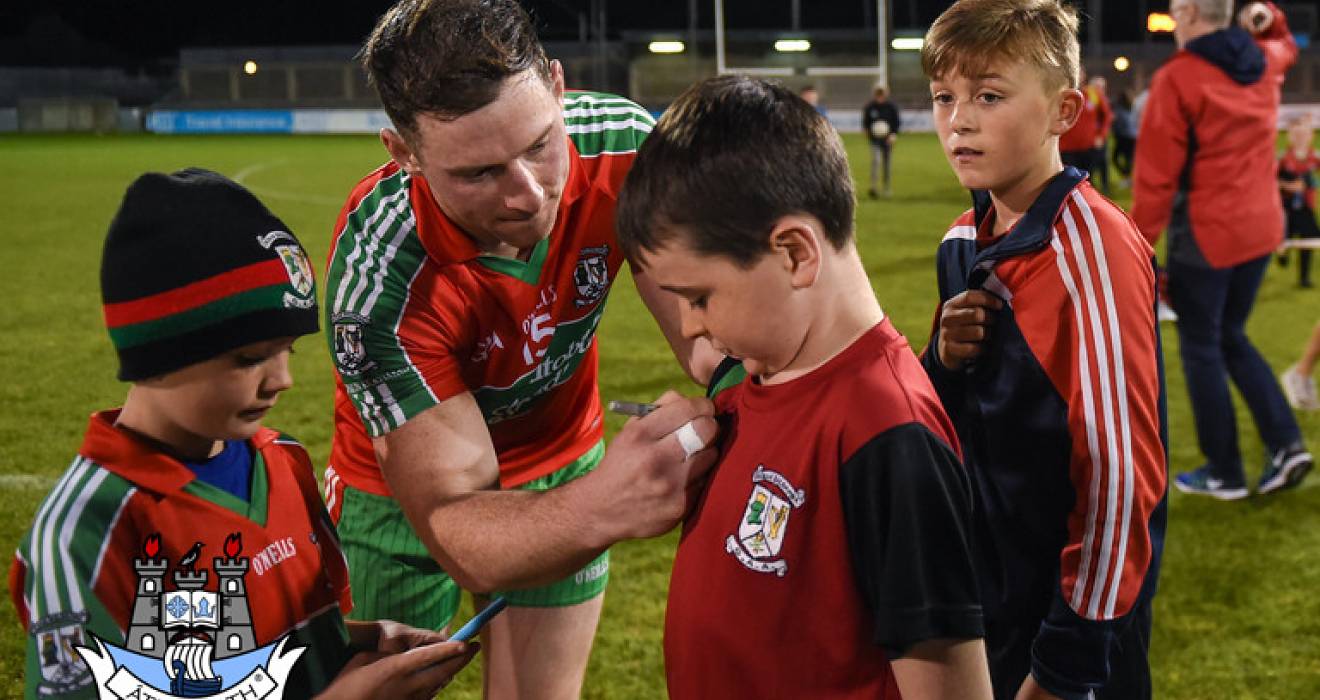 Ballymun Kickhams are to feature in an upcoming documentary which will be screened this Monday night.

eir sport have announced details of a new bi-lingual documentary which highlights the highs and lows of Ballymuns Kickhams as a club and community.

From fighting relegation to producing some of the country’s most renowned and successful players the documentary looks at what it means to be part of a club and how a spirit of volunteerism can change the trajectory of lives.

The doc airs on Monday, March 25 at 8.00pm on eir sport 1 and features Philly McMahon and Davey Byrne along with the likes of Paddy Christie, Barney Rock and Dermot Deasy among others.

Passing It On: Ballymun Kickhams is a story of hope and persistence.

It was produced and directed by Sorcha Glackin and was funded though the support of the BAI.