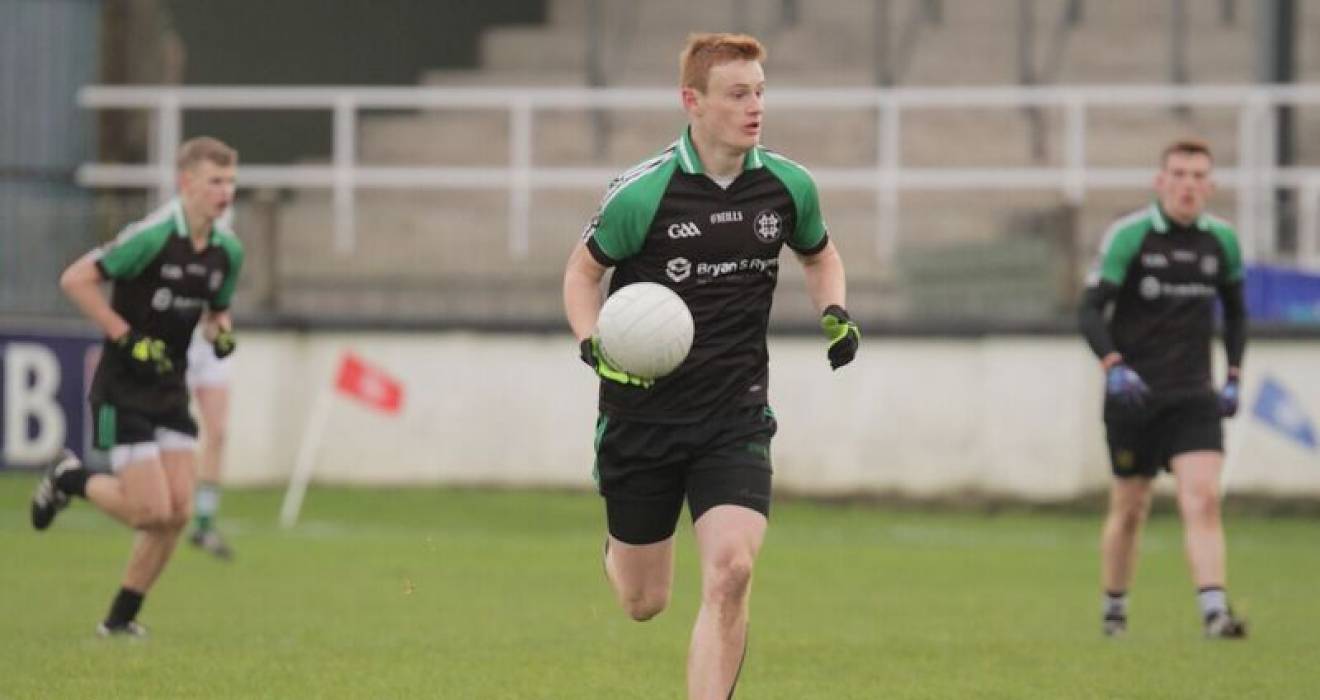 For the first time in their history St Benildus are the Leinster senior football 'A' champions after defeating Marist, Athlone in Saturday's top-flight decider at O'Connor Park, Tullamore.

Benildus put in a first quarter of high intensity and high intent with goals from Joe Raffterty, in the sixth minute, and Paddy Flaherty five minutes later when the powerful Kilmacd Crokes man fired impressively to the net.

Rafferty deflected a Callum Pearson free to the net to propel his side into an early advantage, one they never surrendered.

With wind advantage the Westmeath school battled back in the second half and Ryan Gaffey's ninth minute penalty gave them hope.

However, Benildus remained secure with Luke Doran doing well in defence and Eoin Foley finishing the game strongly to lead the Dublin southsiders to glory.