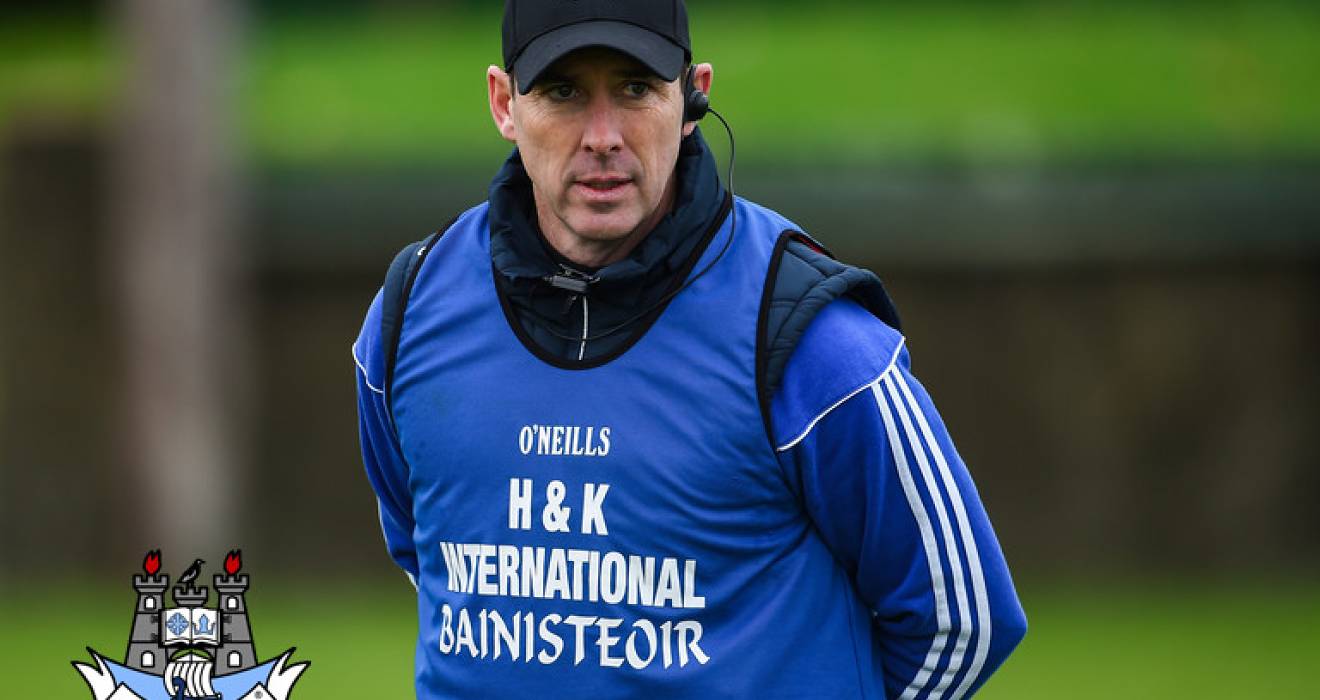 The sides were level at half-time, 0-3 each, and again entering the final quarter before Boden hit an unanswered 1-6 to progress to a provincial semi-final against Westmeath's Garrycastle in two weeks' time in Cusack Park, Mullingar (Sunday, November 24, 1.30).

Subs Conal Keaney kicked two points from play with Dublin senior Michael Darragh Macauley making several positive inputs including being fouled for a penalty and setting Colm Basquel up for the only goal of the contest.

“There was nothing in it at half-time,” said Anthony Rainbow. “There really wasn’t. I think if you look at our second half performance in terms of our bench - Mick (Macauley) coming on, Conal Keaney coming on, they made a huge difference to us. James Holland came on and gave us more pace around midfield.

“Seán Gibbons came on and was very composed around the defence. So I think the subs that we made really drove it on.

“Then you look at Colm Basquel and Ryan Basquel - the amount of touches they got in the game were really above everybody else.

“So it’s a combination of a lot of things but I think in general, if you look at the conditioning of the players that really had a lot to do with it in the last 10 or 15 minutes. We’ll enjoy today, we’ll enjoy tonight and we’ll have a big focus in the next two weeks.”

The games have been coming with great regularity for the southsiders in recent weeks and their ability to finish a game off strongly has been evident on their current winning streak.

“In some ways, we’re used to it,” added the Boden manager.

“If you look at the way Dublin is structured, we have games every 10 days, two weeks, sometimes every week.

“This is our third game in-a-row and you nearly prefer it that way because you’re getting game after game after game. You’re driving that winning mentality forward, you’re not waiting for games to come. That has suited us over the last few weeks.

“I think as well, the way the Dublin championship worked out helped us. Because our semi-final against Jude’s and our final against Thomas Davis were tough games in tough conditions and that’s helpful coming for a game like this.

“It got the players into the right frame of mind for a challenge like this.”

Extra-time and winner on the day, if necessary