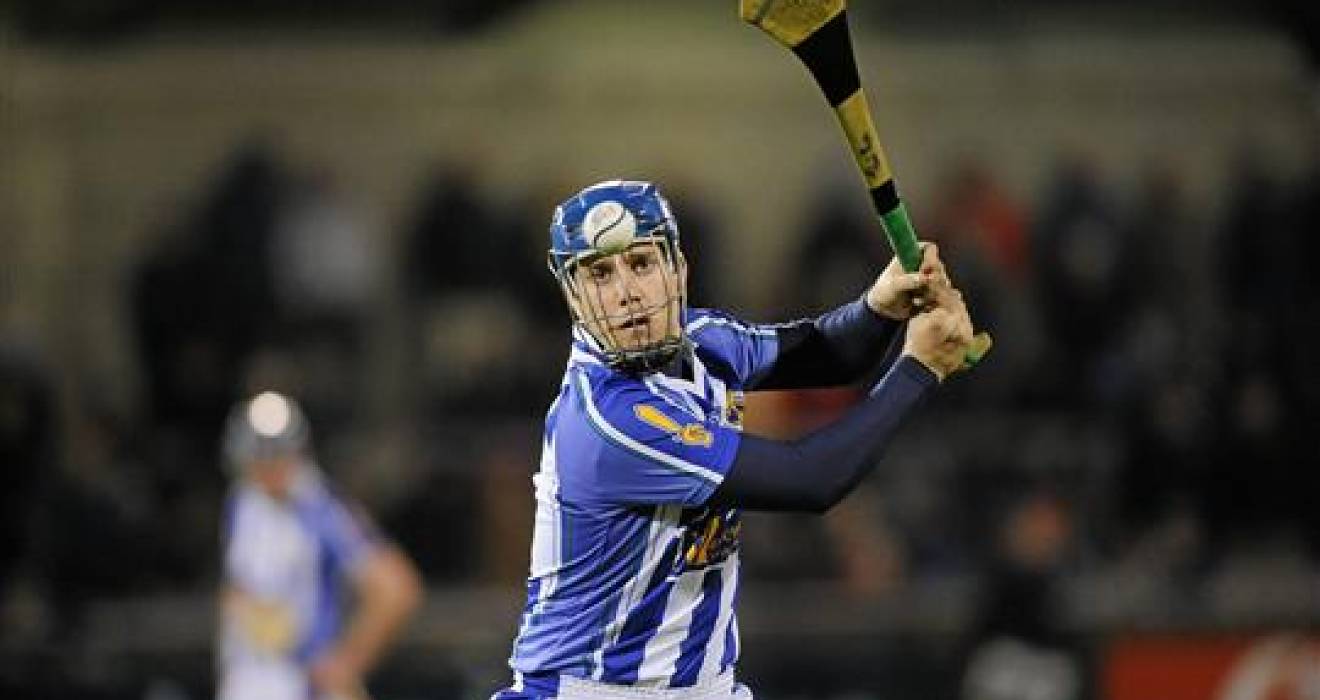 Boden defeat Plunkett’s in SHC but lose Ryan to injury

Ballyboden St Enda's made a winning start to their Dublin SHC 'A' Group 2 campaign with a battling 0-22 to 1-10 victory over St Oliver Plunkett's/Eoghan Ruadh at O'Toole Park on Friday night.

However, it was a victory that could have come at a cost as Dublin sharpshooter Paul Ryan had to be replaced after just 15 minutes of the opening half after a hamstring injury flared up and forced his substitution.

At that stage he had scored three points in a tight opening as the accuracy of Plunkett's duo Liam Corbett and Aidan Baird kept the Dublin 7 side very much in contention.

Boden finished the half on the up to lead 0-10 to 0-6 at the break with Niall McMorrow, Niall Ryan, Finn McGarry and Paul Doherty getting in on the scoring act.

Ten minutes into the second half Michael Walsh cracked home a goal for Plunektt's and when Boden were reduced to 14 following the sending off of Conor McCormack talk of a shock was in the air.

But it was Boden, inspired by midfielder James Madden, who concluded the game the stronger to claim the win.